Even though it’s the last day of 2014, it felt very much like a normal day here in the States. It definitely doesn’t feel like New Year’s Eve, but I’m thinking that’s mostly because I’m getting old. But here’s a few highlights from the day.

First, Titus shaved. Yup. He got a little kids shaving kit in his stocking and he was really excited about trying it out. The razor is just plastic, but it comes with foaming soap that we had fun playing with today. 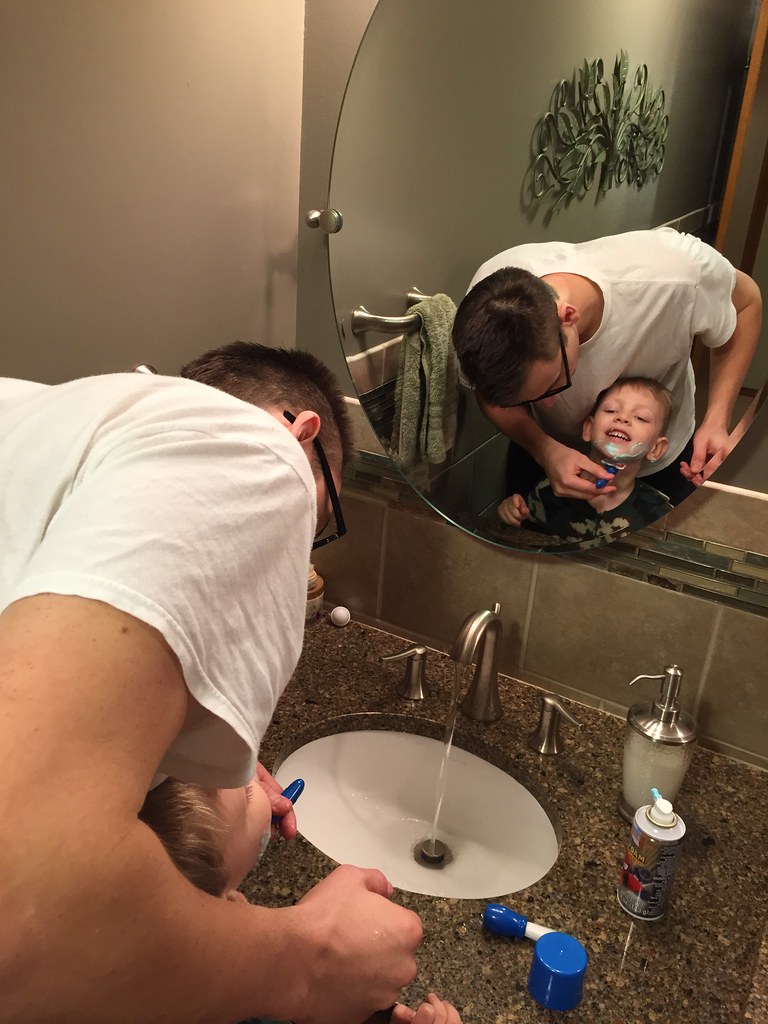 The kids played dress-up in their new Buzz Lightyear and Jessie outfits. We ran around the house for an hour which was also a lot of fun. 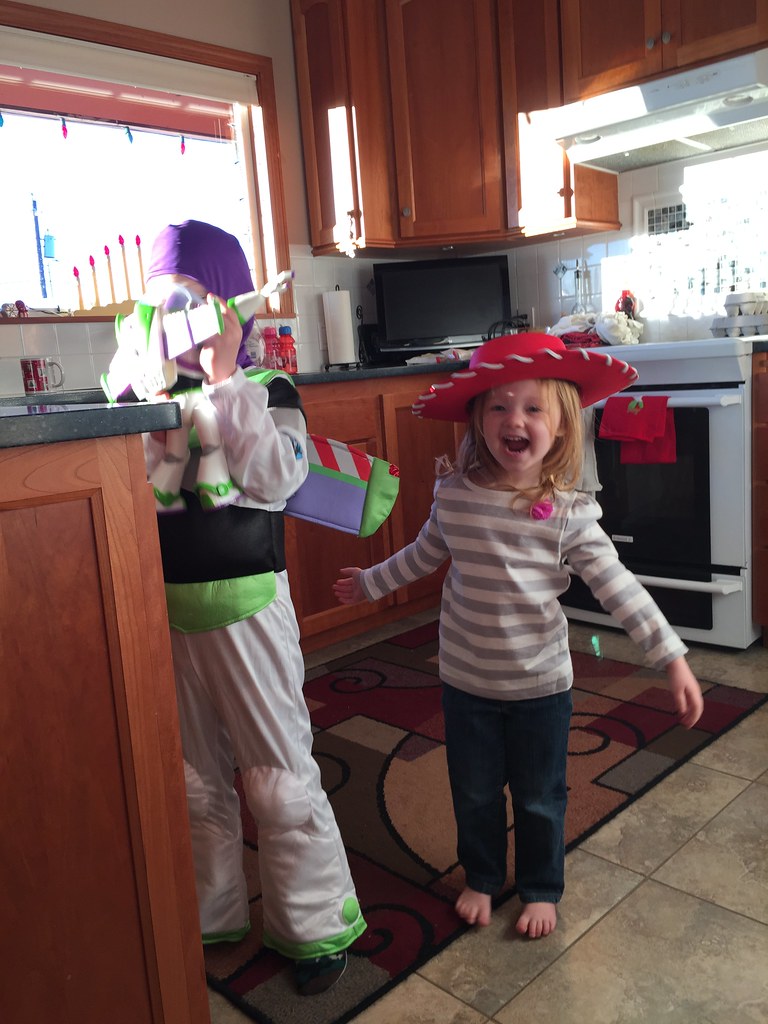 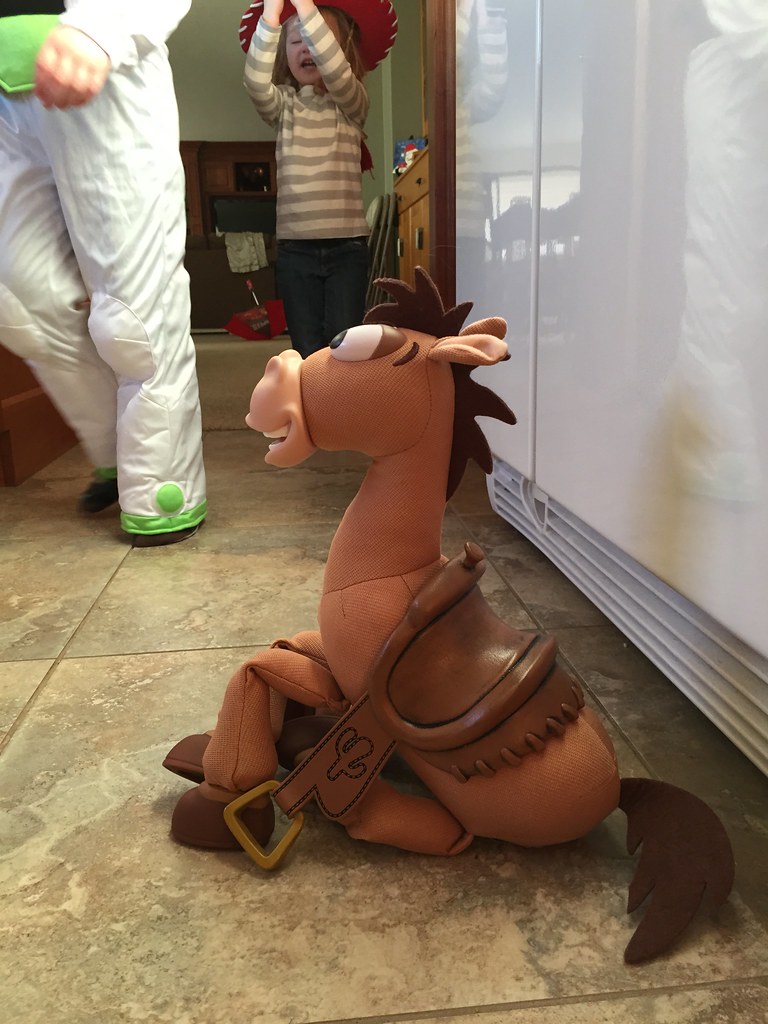 Later in the morning we went out and did a little shopping and ran some errands. We came back home for lunch and then took a nice afternoon nap. When we were all awake again we went out for more errands which included getting Avery’s dress for the upcoming wedding tailored. We arrived at the shop at the exact time they were closing today but they were kind enough to let us in and get Avery measured. Avery was a little scared and cried, but the lady who did the measurements was really nice and sweet. Here’s a photo of it. 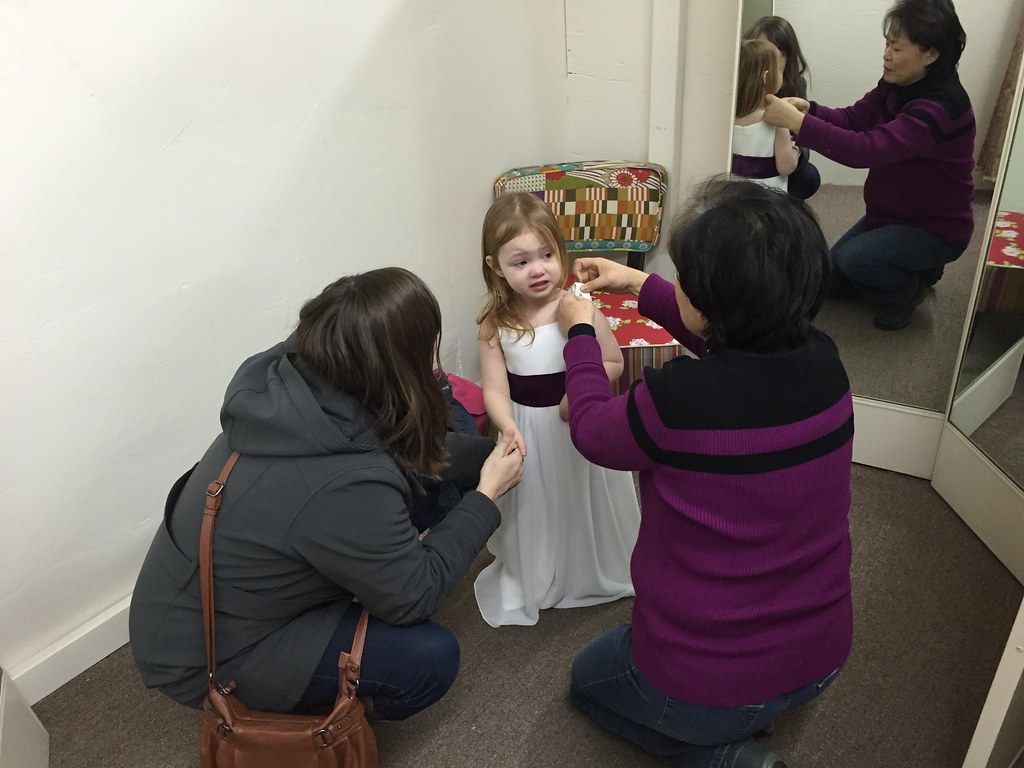 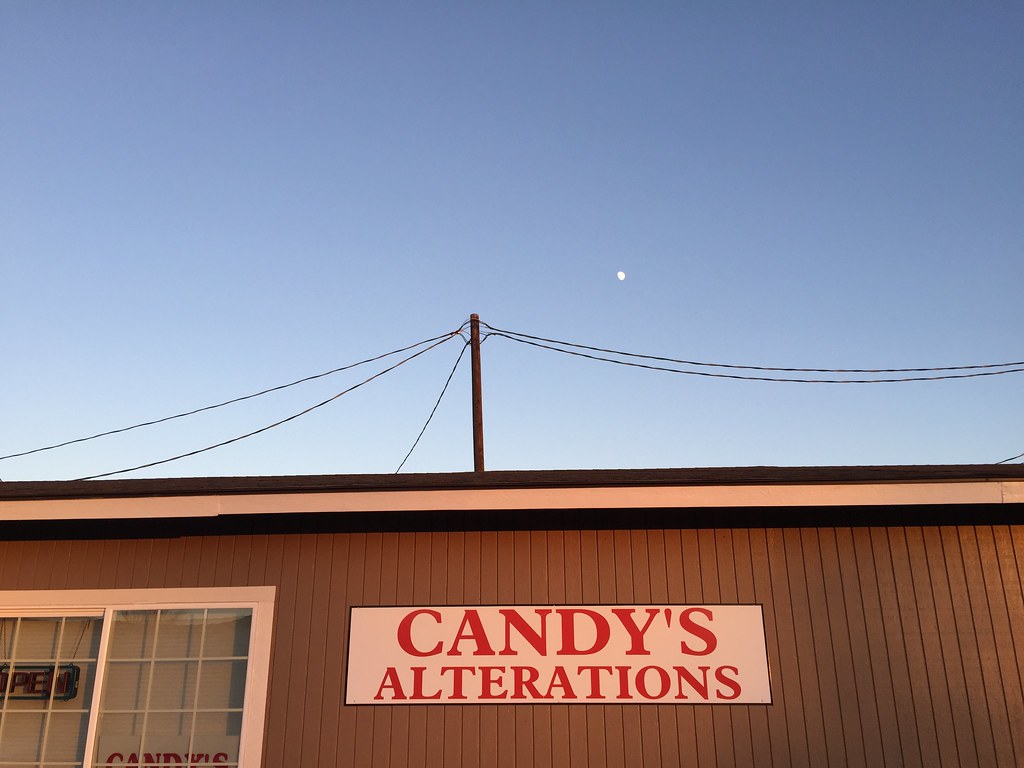 Finally, I thought it would be fun to include some of the “best of the blog” for this last year. All the blogging began back on June 24, but here’s the top 5 posts from the blog in 2014 (based on views):