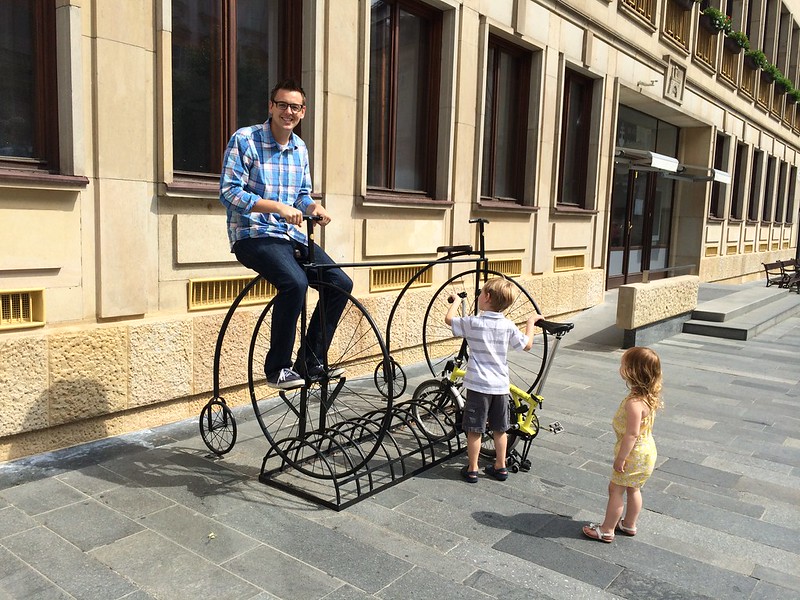 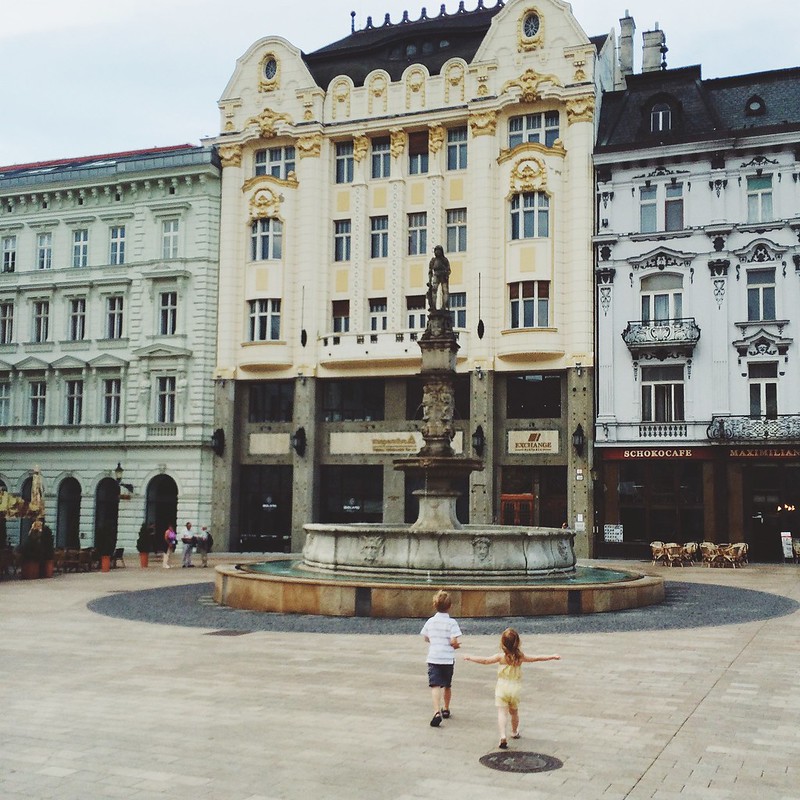 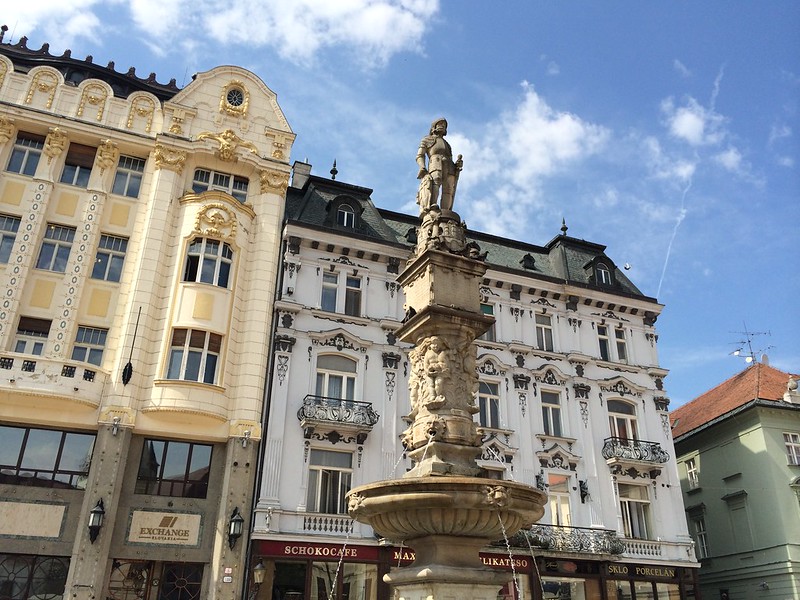 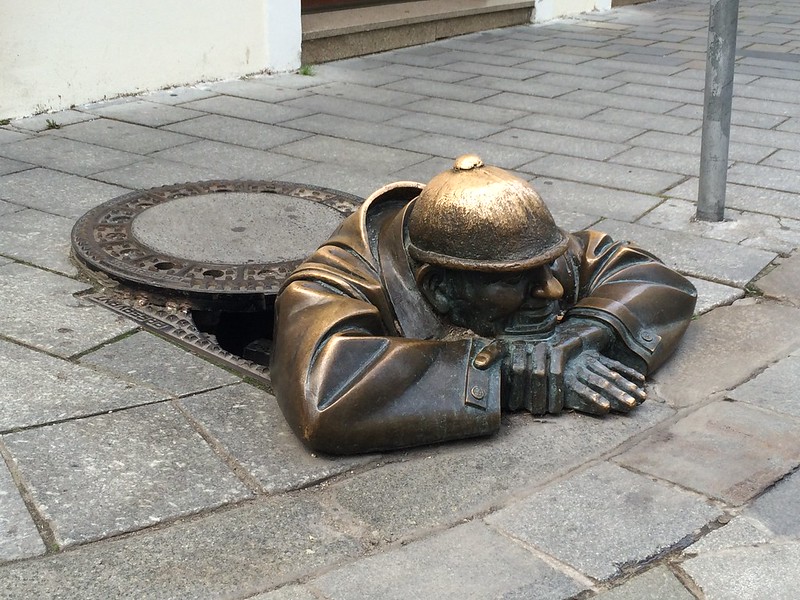 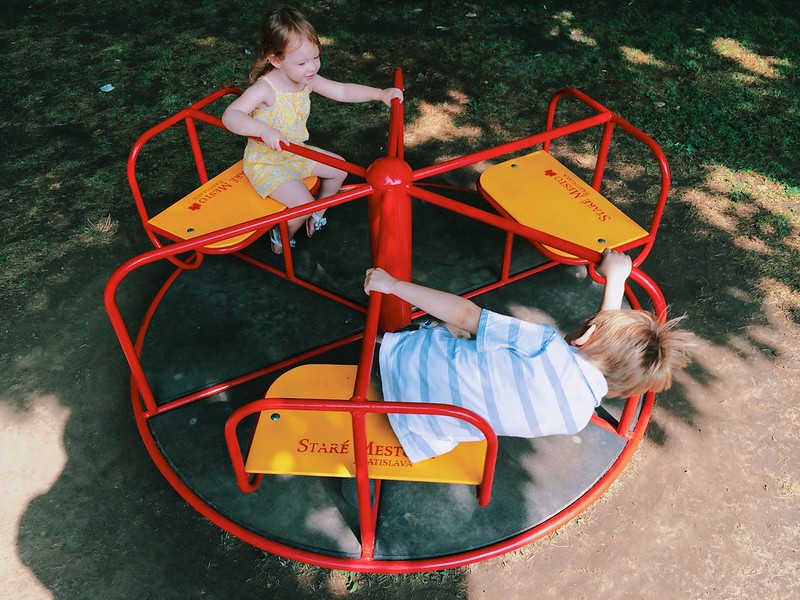 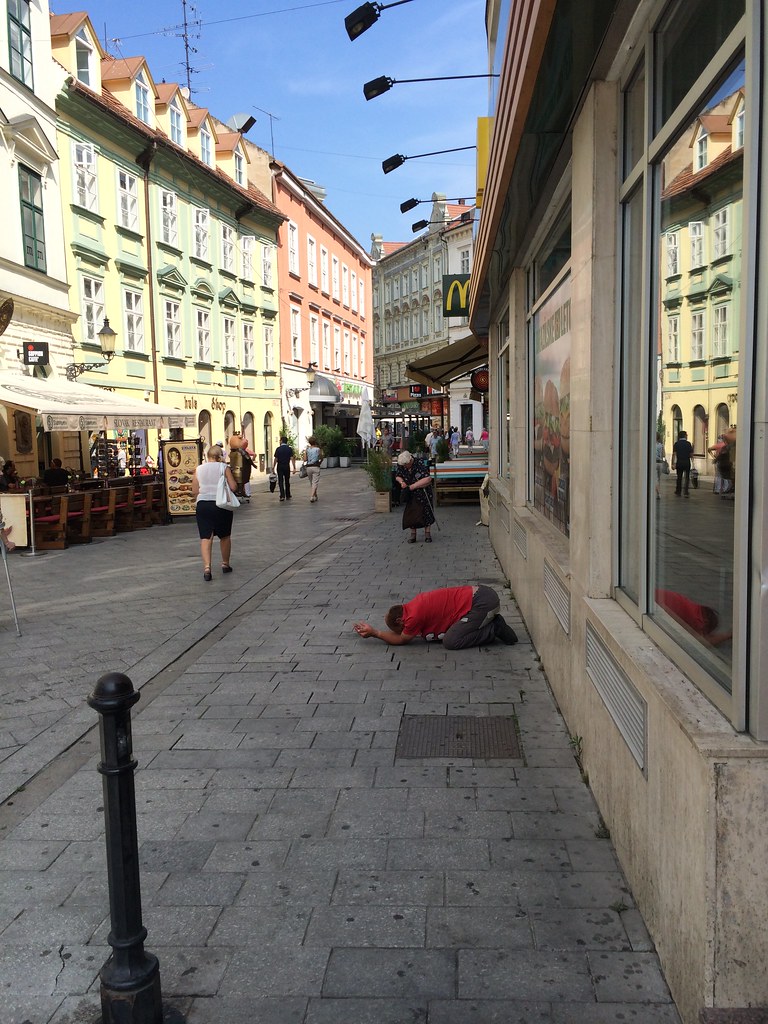 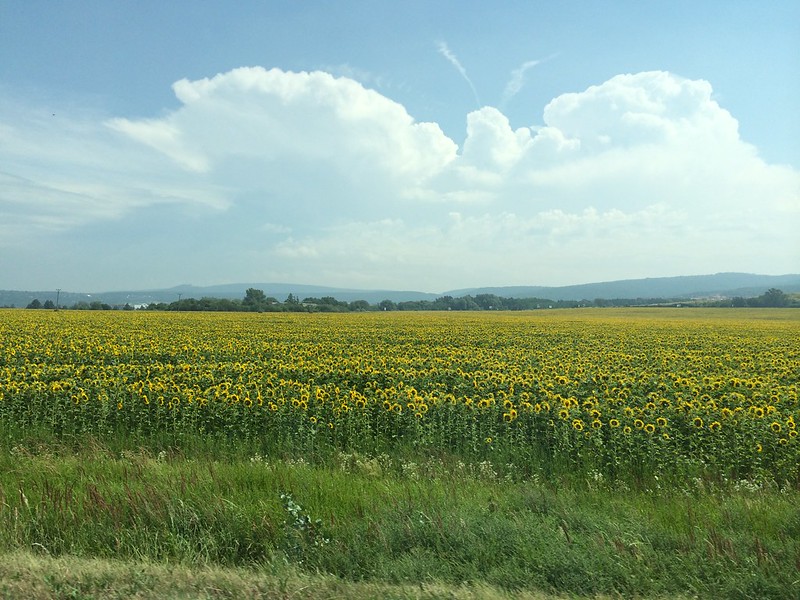 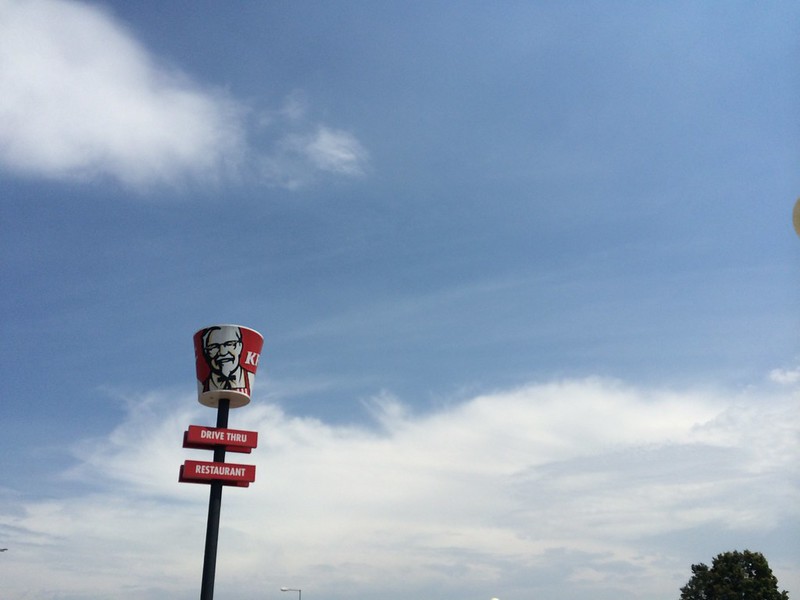 Say It Right, Broken Flight, And A Little Too Tight