While saying goodbye to Titus at his school this morning he said something interesting. I had glanced in to the room to see what the other kids were doing and I saw a few boys had lined every green army guy they could find in formation. I said to Titus, “Look, dude! Army guys!” He’s been playing with army guys a lot at home so I thought for sure he would be excited too. But instead he glanced over at them, turned back towards me, and calmly said, “Dad, those are for the Czech boys.” 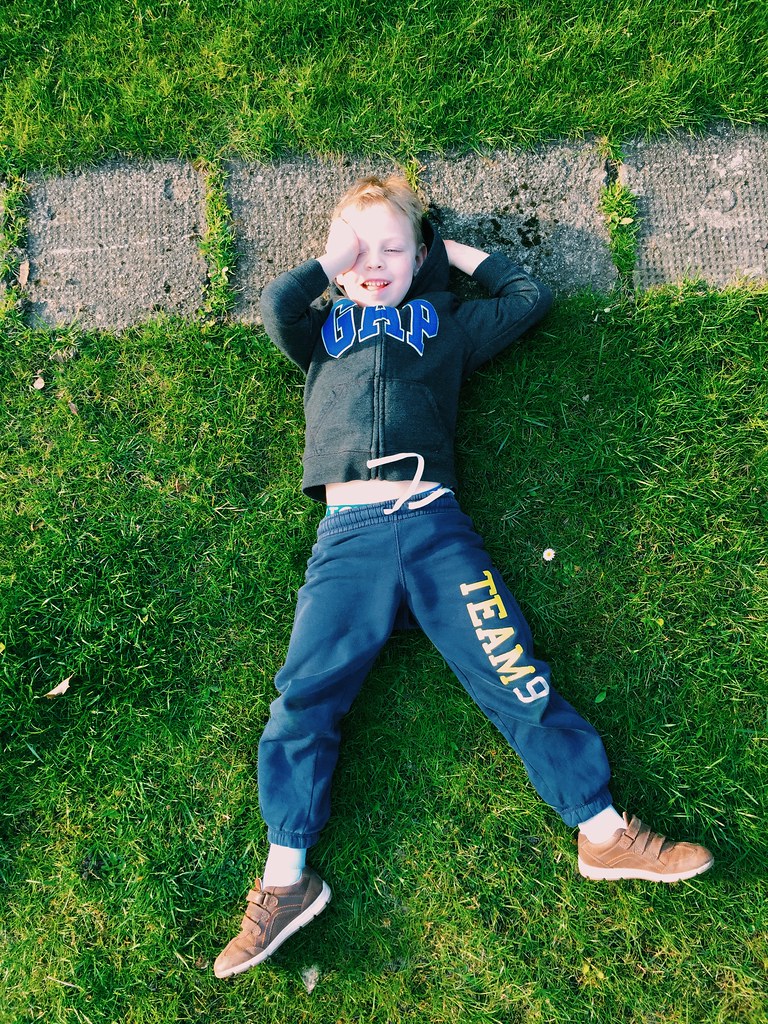 I didn’t quite understand it until Bethany and I talked this afternoon after she had picked him up. In a broken Czech/English conversation, Bethany had discussed both our kids with Titus’ teacher today. First, they had to talk about some paperwork needed for Avery when she starts preschool in the fall, and then just some quick things about Titus. Bethany understood a really simple Czech sentence from his teacher when she said, “Titus is better.” The context of that conversation was regarding his understanding Czech and we assume she’s just really saying, “Titus is getting better at understanding Czech.” W’re thankful, but that’s just language. A little later at home Bethany was asking Titus about his day and said, “What did you do at school?” He said, “I did nothing” in kind of a down tone. “Did you play outside?” “Yeah” he said, and added “but that big boy wanted to push me.” Hhmmm… I wonder if Titus’ comment in the morning is related to the one in the afternoon?

What’s interesting is this is the first time Titus has really expressed any kind relational issue at school (that I’m aware of). As in any kind of community environment there are going to be little things like this, but our biggest desire in it is to shepherd Titus through it. First we want to make sure he’s acting in an appropriate way towards his classmates and secondly we want to help him understand how he should respond to those who might sin against him. In the case of the army men, I wonder if it’s something related to him not being able to speak Czech? Maybe the kids feel that distance and separation from Titus (and likewise Titus towards them) as they can’t always communicate. I know I feel that tension every day as I go the gas station or get groceries! And in the case of the boy pushing him, this sounds like a classic schoolyard moment. I’m not saying the other kid is a bully or anything, but I know I had my share of mean moments at recess (in fact, one time I deliberately kicked a soccer ball at another kid I didn’t like and we both were sent to the principal’s office). Nevertheless, even in these “little” things I want to be able to help my son think, and think rightly about situations. As his fifth birthday approaches in just two days it’s a reminder that he’s only getting older. I would do well to remember Proverbs 22:6, “Train up a child in the way he should go; even when he is old he will not depart from it.”