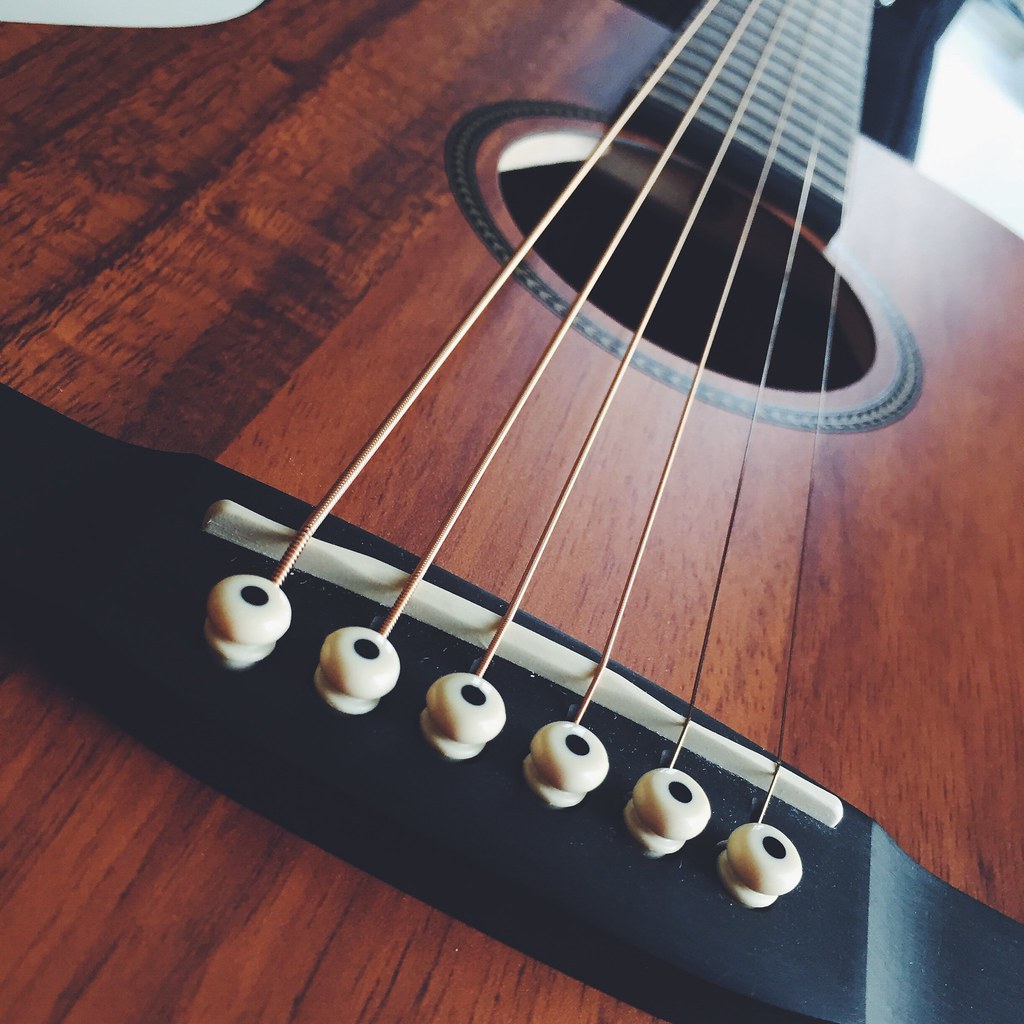 Every day before I write the blog, I ask Bethany if she has any photos or stories from the day that would be worth sharing. Usually we both go through our phones and see what we have, but today we only found this photo of a guitar (above) that I got today at the Josiah Venture offices. Our teammate, Daniel, has his brother and their friend here in Czech for a little while and they brought him this guitar from the States. Daniel brought the guitar in today to show us and we even enjoyed a few minutes of him playing and singing. I joined the fun too and played a few worship songs which I haven’t really done much of lately. Actually, one of the songs I played is a favorite modern hymn-like song from Matt Papa called “Come Behold the Wondrous Mystery.” The truths described in this song are great and it was one of the songs we should sing on Easter or at least the week before to get our hearts prepared. Here’s a YouTube video of it for you to listen to.

Other than singing for a little bit today, we spent a lot of time this after speaking during our Czech lesson with Jenny and Landen. The Czech language has been kind of piling up in our brains so we spent time today just reviewing and trying to see how much we could speak and remember. Jenny was kind enough to put together a little sheet for us to help learn a few of the different cases in Czech. It’s hard when you learn just how hard Czech is. There are so many cases and endings to words you can literally have dozens (yes, plural dozens) of forms for the color green, for example. Whereas in English we have one word for “green” Czech has a billion (not literally, but it feels that way). So we spent time today working through that and making statements like “five green pens.” It might sound simple, but it’s not. Hard or not, we are plowing forward and continue to do our best to get as much Czech in our brains as possible.

Lastly, and sadly, Avery’s sickness has gotten much worse. Today she had a really bad cough and was running a fever in the afternoon. We may end up taking her to the doctor this week if she doesn’t improve. Tonight we kind of wheezing and I think her throat is hurting because it was the first time she has ever asked us to give her medicine. Normally she despises the meds, but tonight she was walking down the hallway saying, “Medicine…medicine!” It was really sad, but she’s been a sleep for a few hours now and I haven’t heard her. Hopefully she’ll get rest tonight and feel better in the morning. Thanks for praying with us!