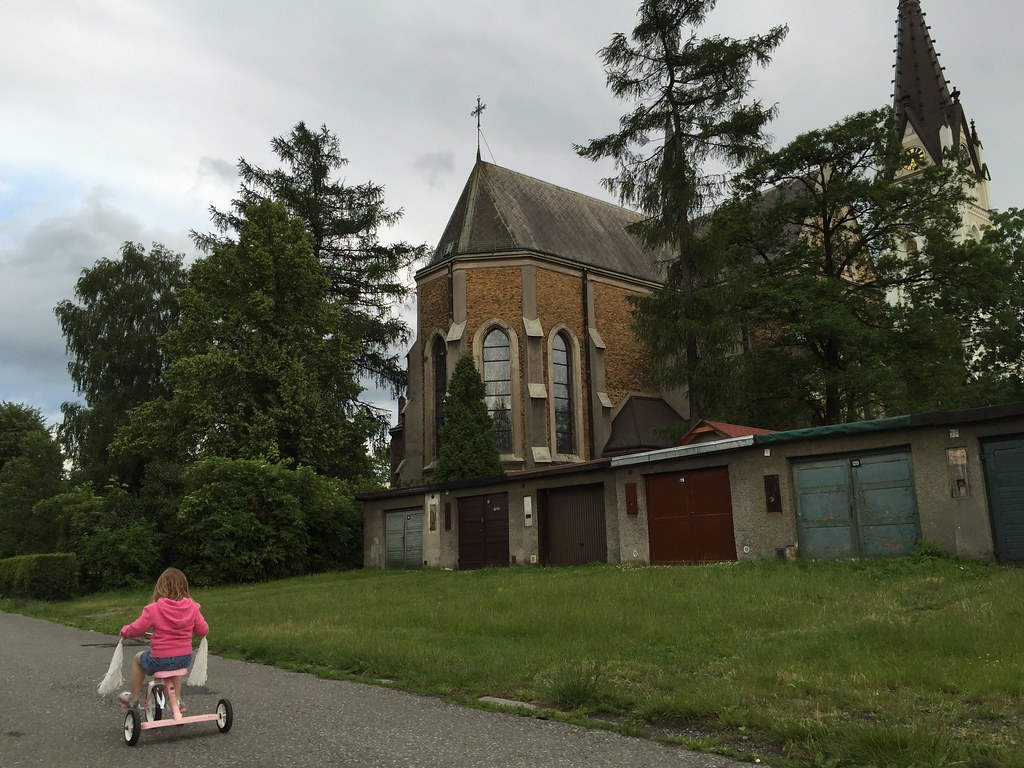 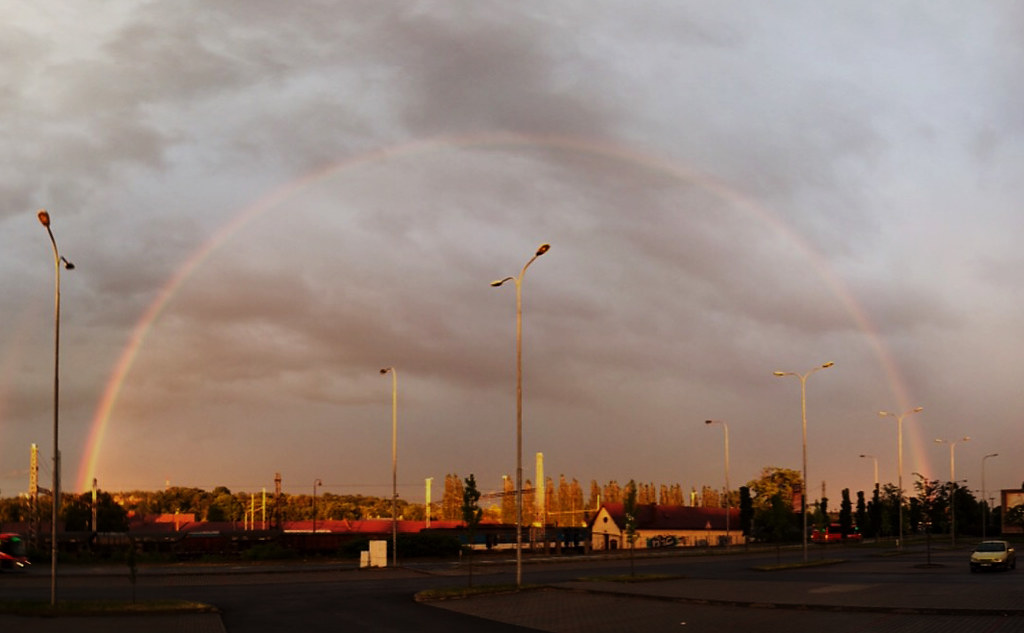 emotionsencouragementrainbowskywalkweather
Previous ArticleOur First Trip to the U.S. Embassy in PragueNext ArticleThat Was The First