Making Assumptions and Going on Our Second Date 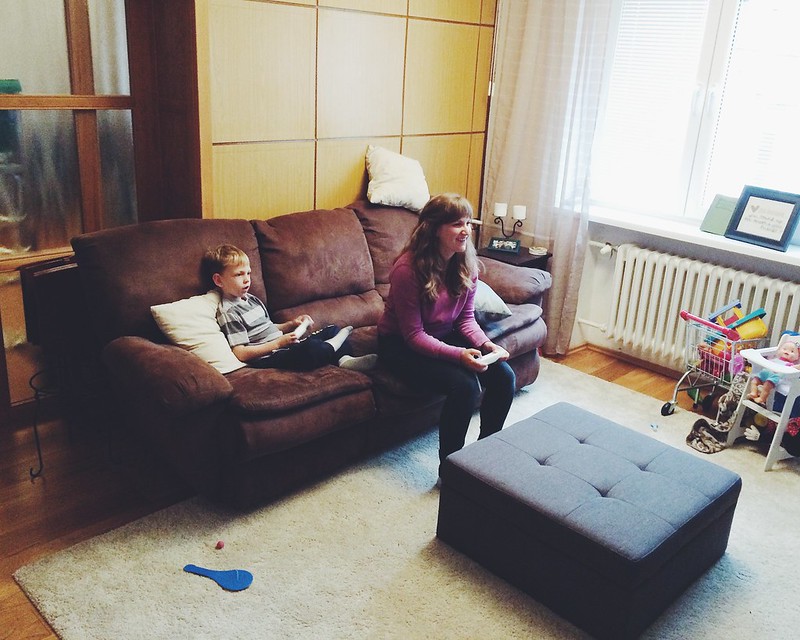 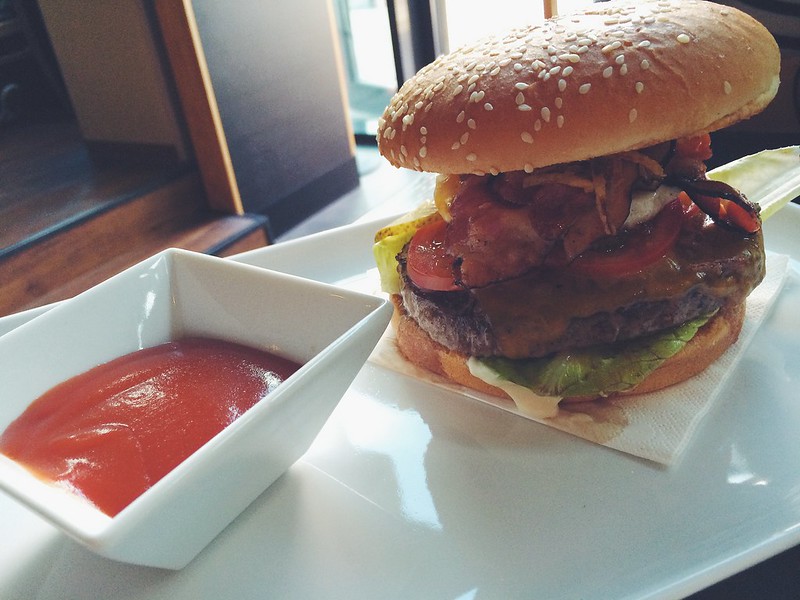 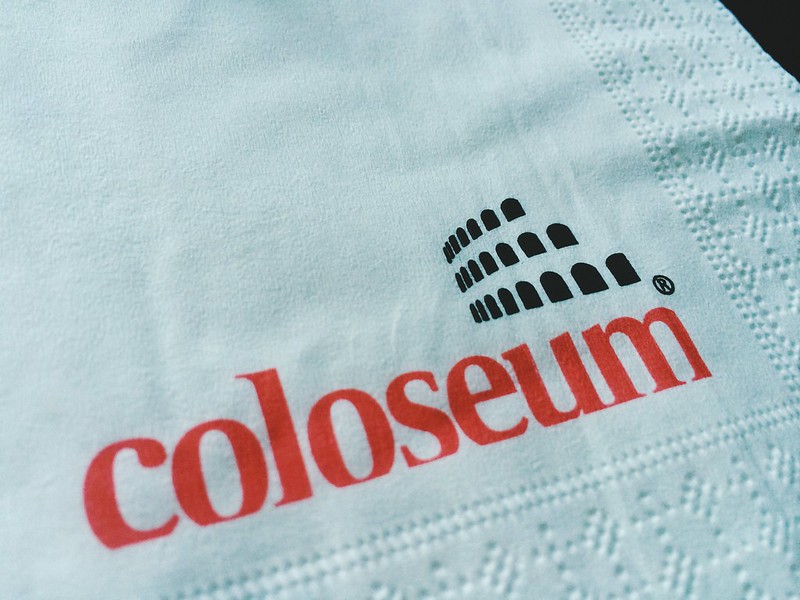 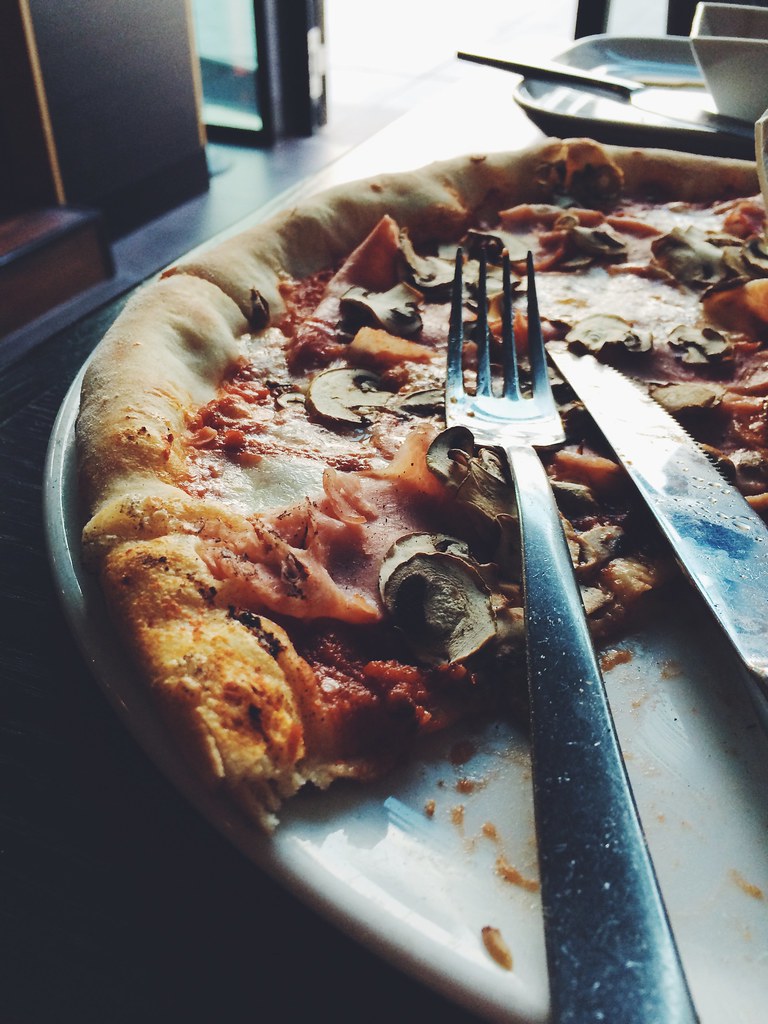 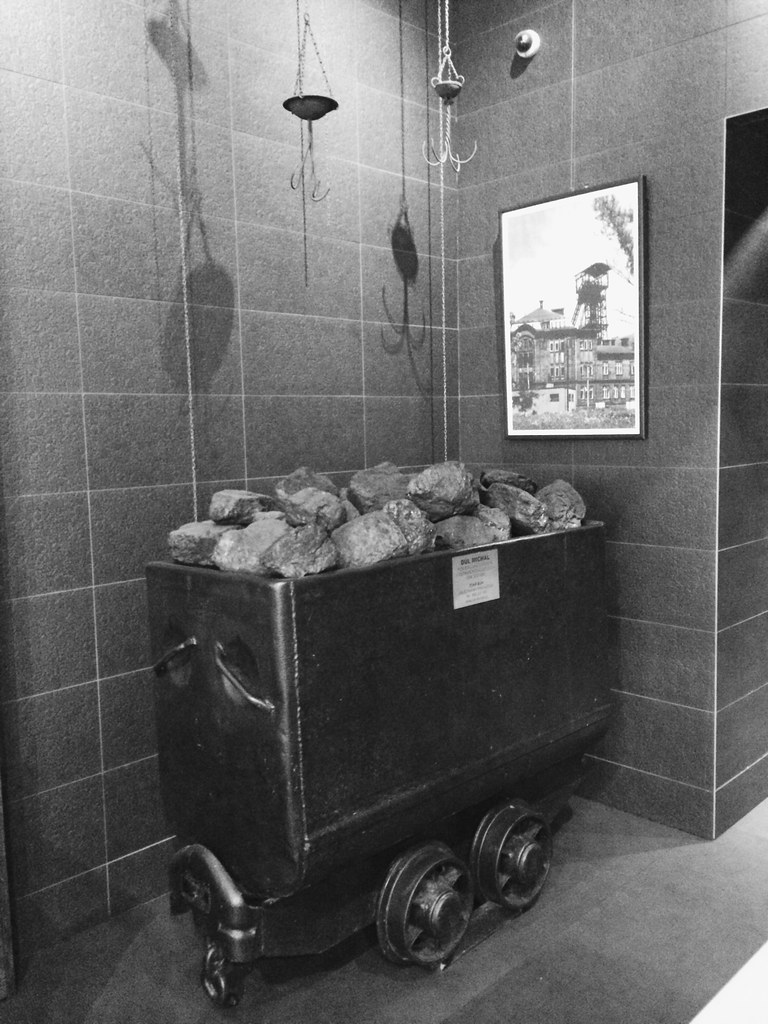