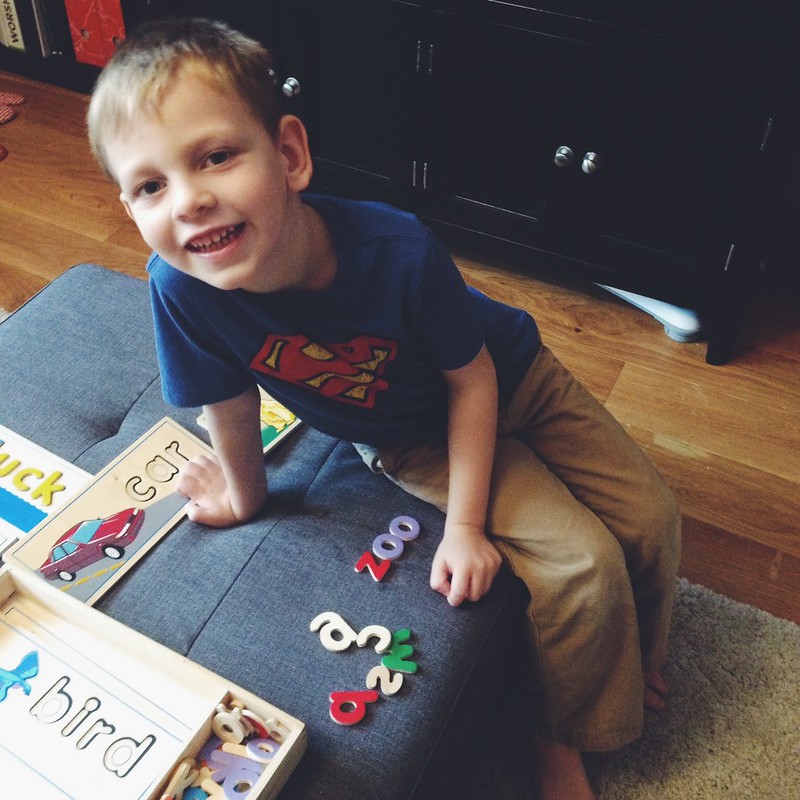 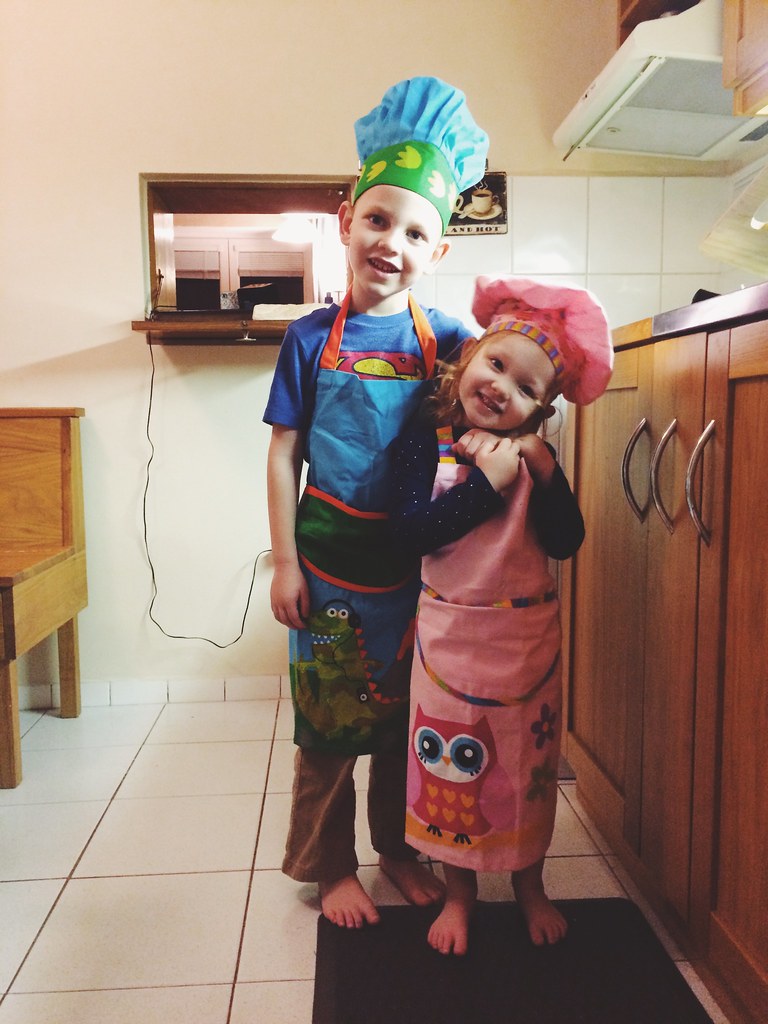 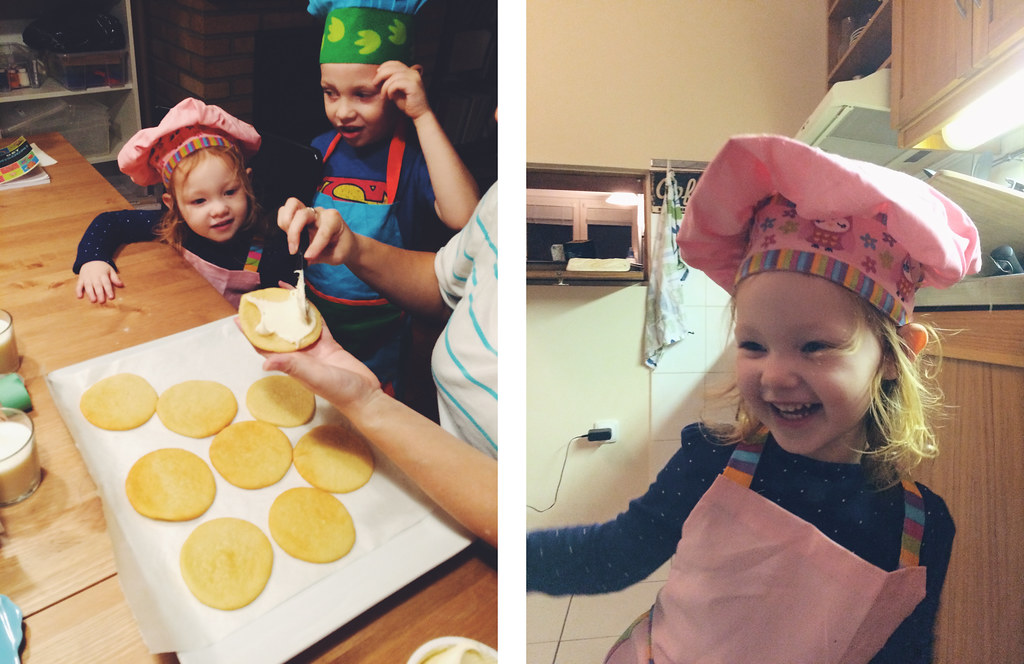 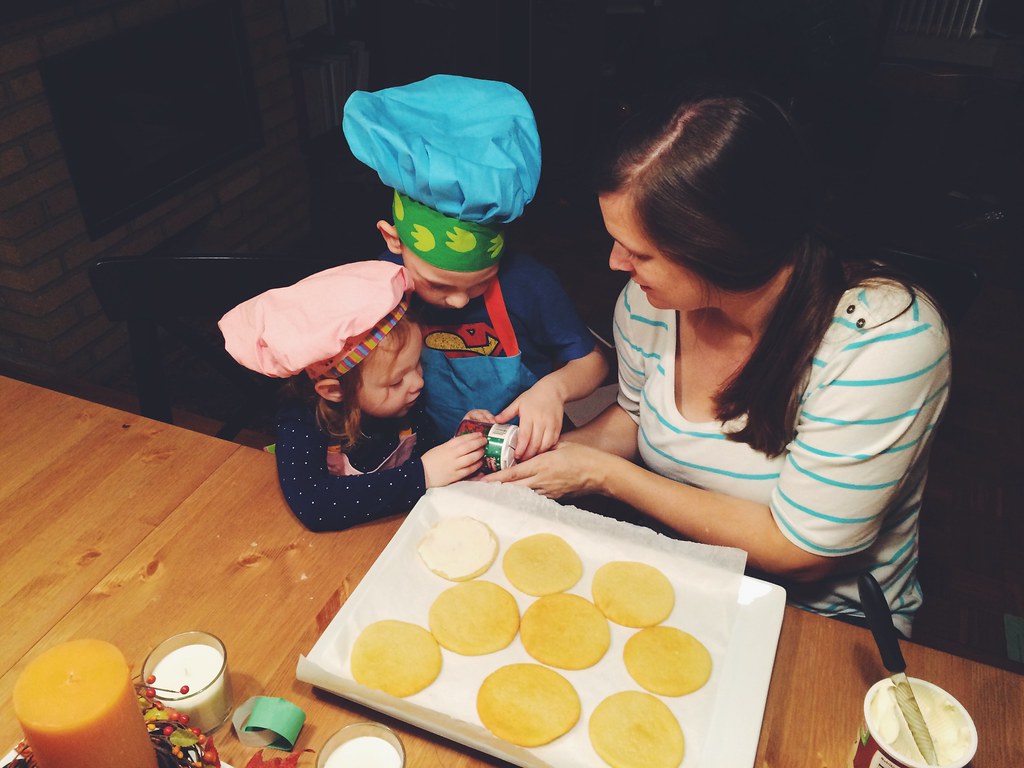 Even Sundays Are in Jesus’ Hands