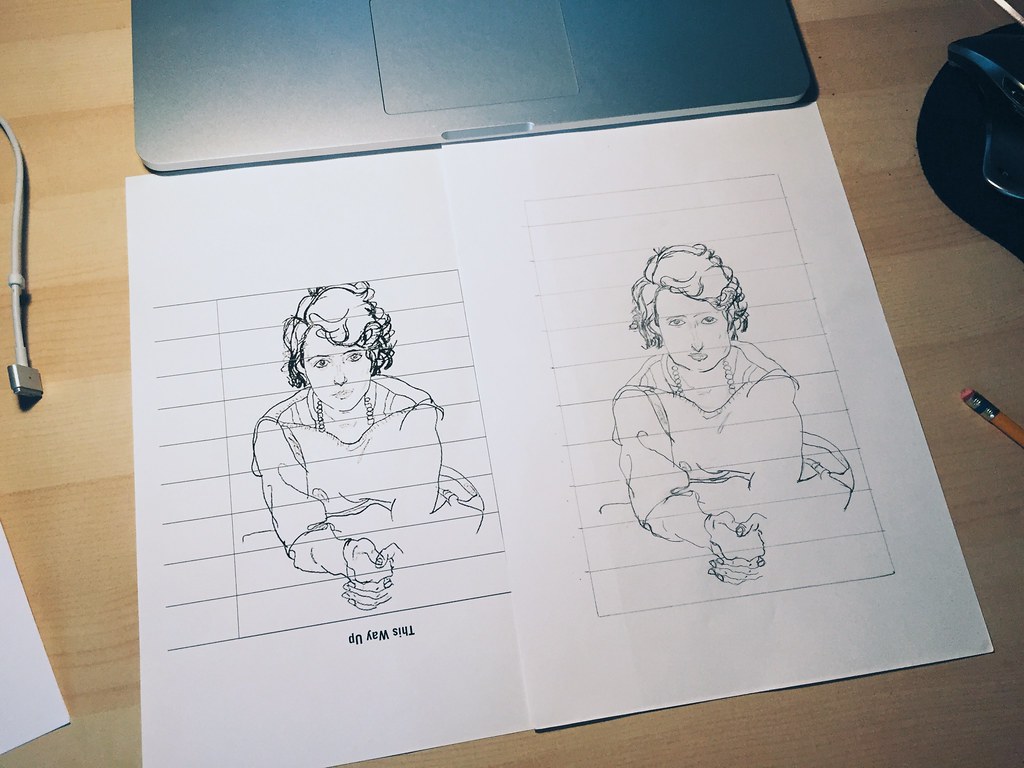 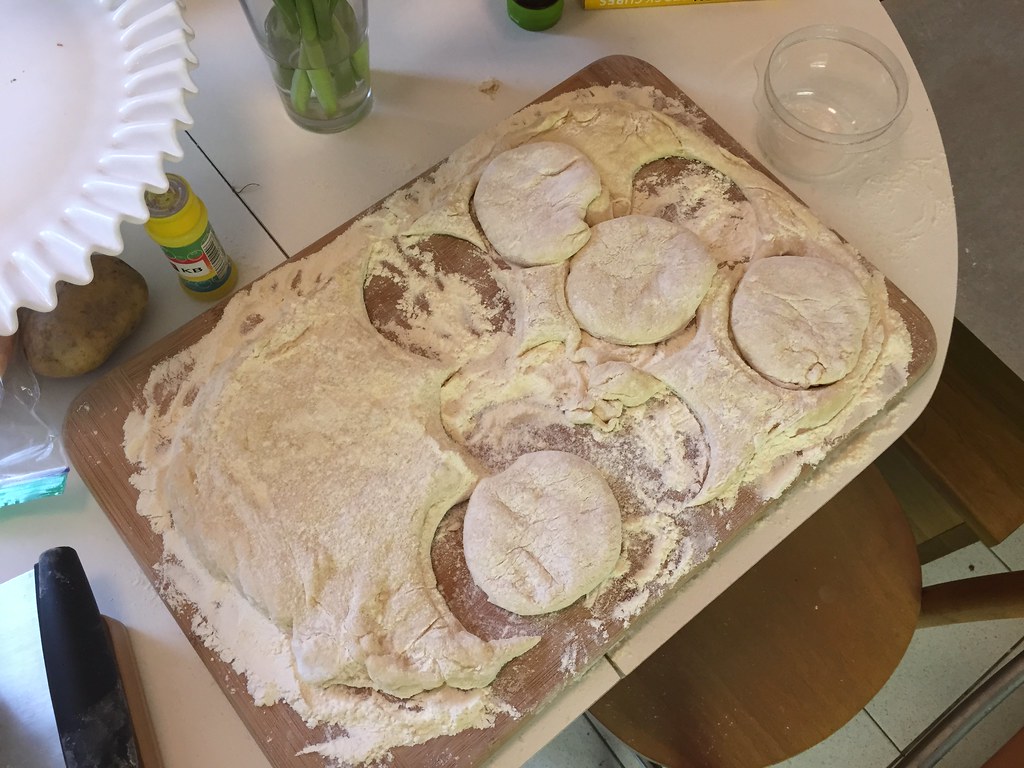 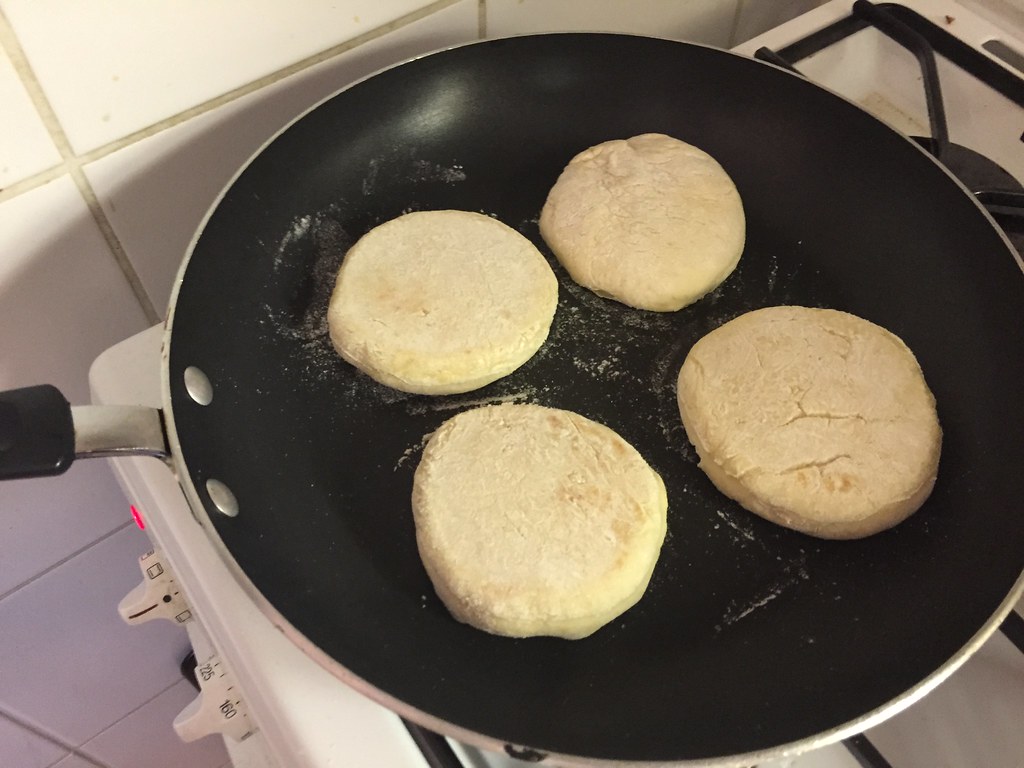 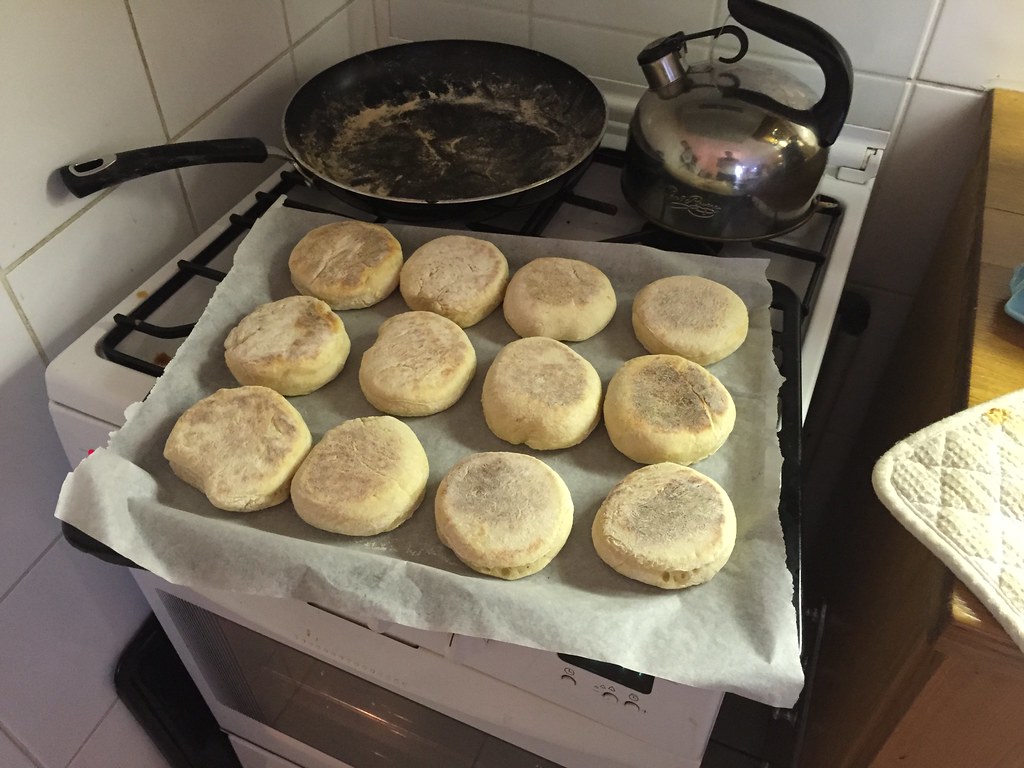 bakingdrawinggrowthlearningrecipe
Previous ArticleIt’s Good to be HomeNext ArticleSnowy and Sleepy