Never in my life would I have imagined spending Avery’s birthday ice skating in Poland, but that’s exactly what happened today. Our friends, the Millers, have a daughter with the same birthday (she’s a few years older) and they planned a big ice skating trip with a few other missionary families today. They invited us while we were at the JV Thanksgiving event and we were pumped to join them. The ice rink they chose is about a stone’s throw from our apartment, but it’s across the river in Poland. I think it actually takes longer to drive there than walk, but since it was in the 20’s outside we decided to take the car.

There were five families, including us, and we had a really fun time on our first ice skating adventure. The rink was very nice and really reasonably priced for skate rentals and time on the ice. I have done a lot of rollerblading, but I don’t believe I have ever actually been ice skating before. Bethany has gone, but it has been a really long time. Titus was excited, but Avery just wasn’t having it today and didn’t even want us to put skates on her. Later she warmed up to the idea (ha! “warmed up”…to ice) and let me carry her around the rink for a lap or two. Titus wanted to try a few times so I would hold his arms while his little legs and feet scrambled for stability beneath him.

Here’s a few photos with captions beneath each one to give more of the story. 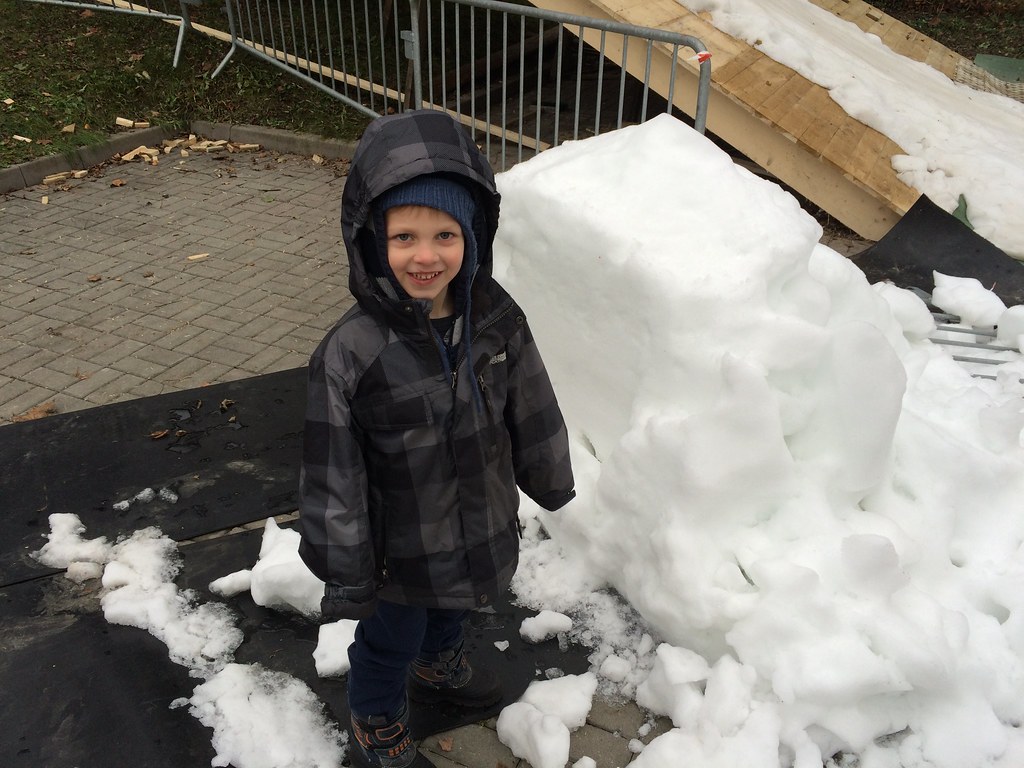 We arrived a few minutes earlier than the other families so Titus and I were walking around the building just checking it out and found a big pile of snow. This is not snow that had fallen from the sky, but I guess they made it for some event or practice they were doing. Behind this pile was a large ramp thing where I assume they were skiing or snowboarding. But that didn’t matter to Titus; he was just excited about all this crazy white stuff. 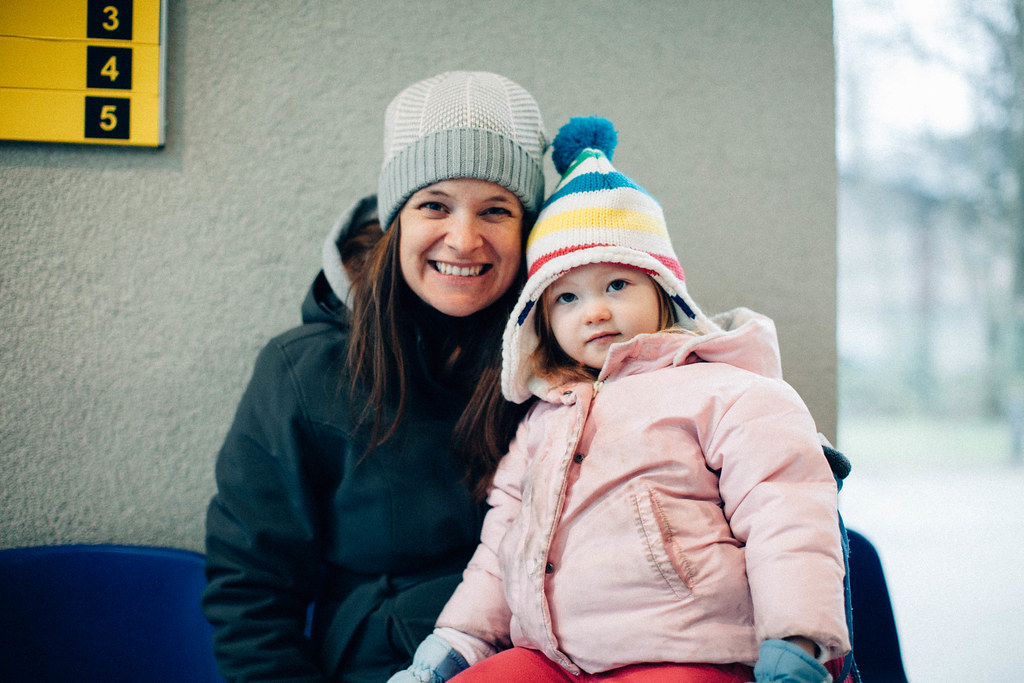 Here’s Bethany and Avery as we were waiting to buy tickets and get our skates on. Avery had just gotten up from a nap so she wasn’t quite camera ready. 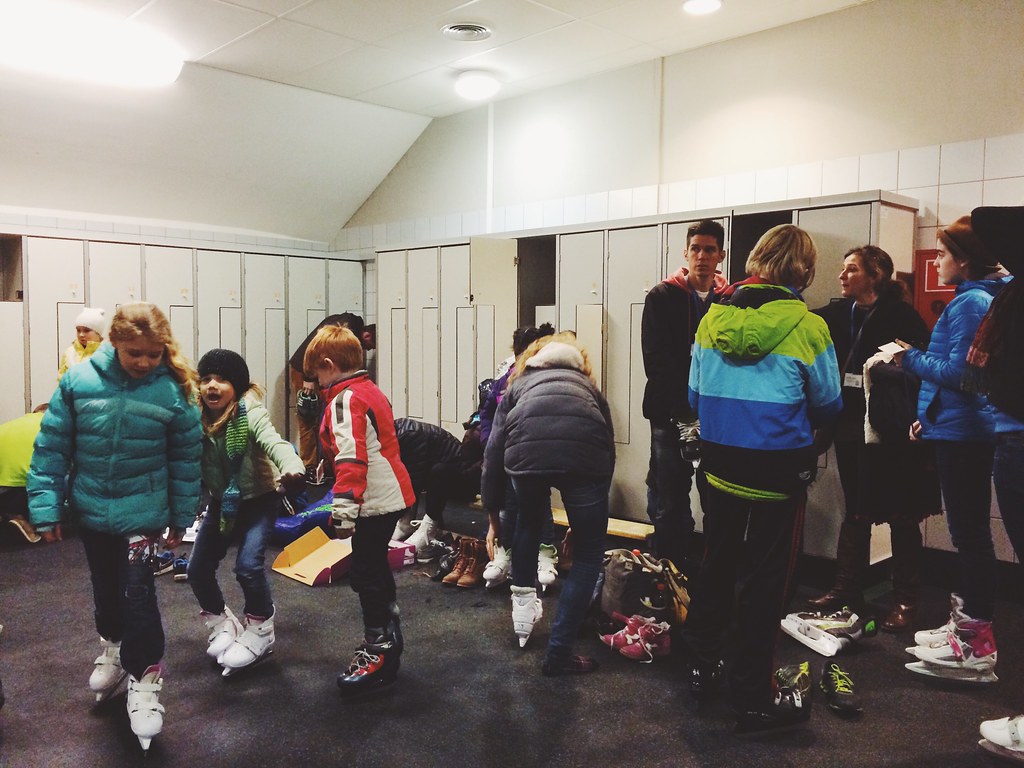 Here was the scene inside the locker room where everyone was getting their skates on. I was really impressed that the same electric key that got you into the room also unlocked your personal locker. Not bad for $11 which got all four of us an hour of rink time, a locker, and skate rentals. 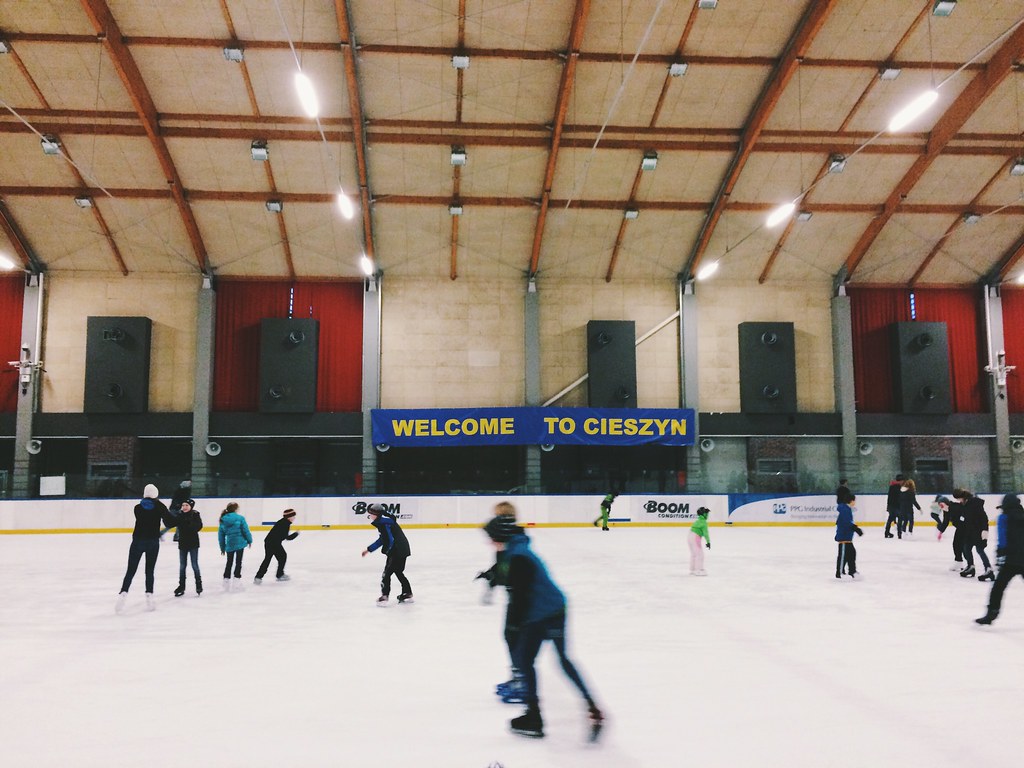 I know ice skating rinks are cold, but I’m pretty sure it was colder inside than outside (and it as cold outside!). For a while we skated clockwise and then an announcer came on in Polish to tell us to turn around and go the other direction. Since we don’t speak Polish you just kind of follow the crowd. You’ll also notice the big sign that reads “Welcome to Cieszyn.” Cieszyn is the Polish name for the same town in Czech which is Český Těšín (where we live).

This a little video I took going around the rink one time. 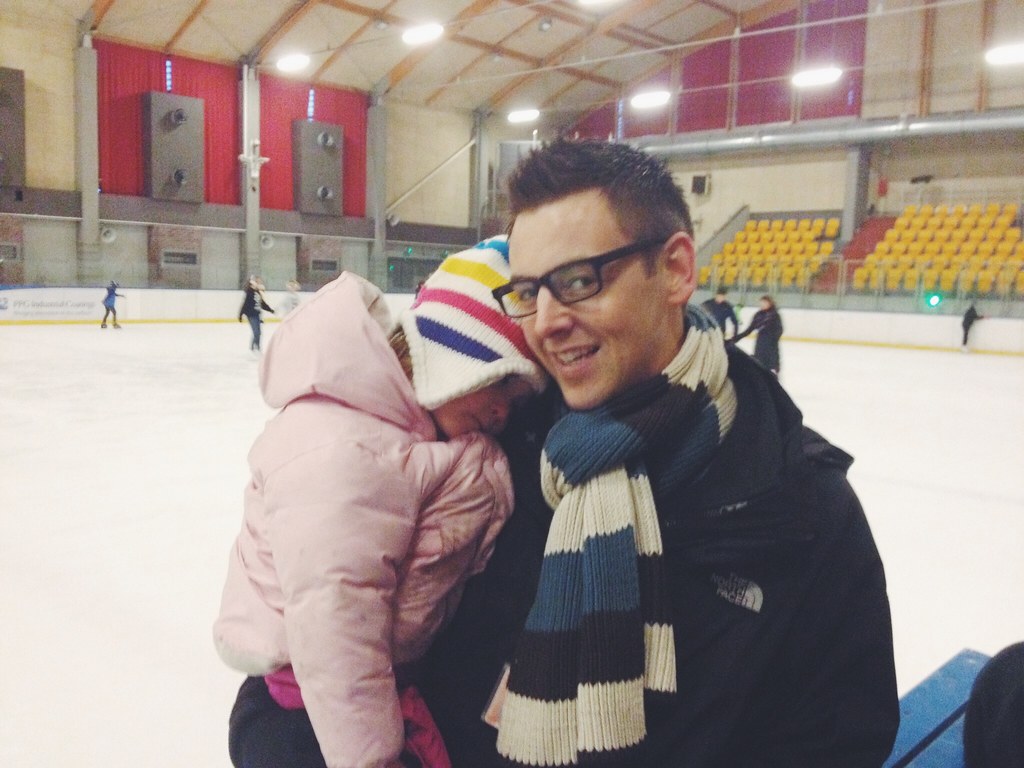 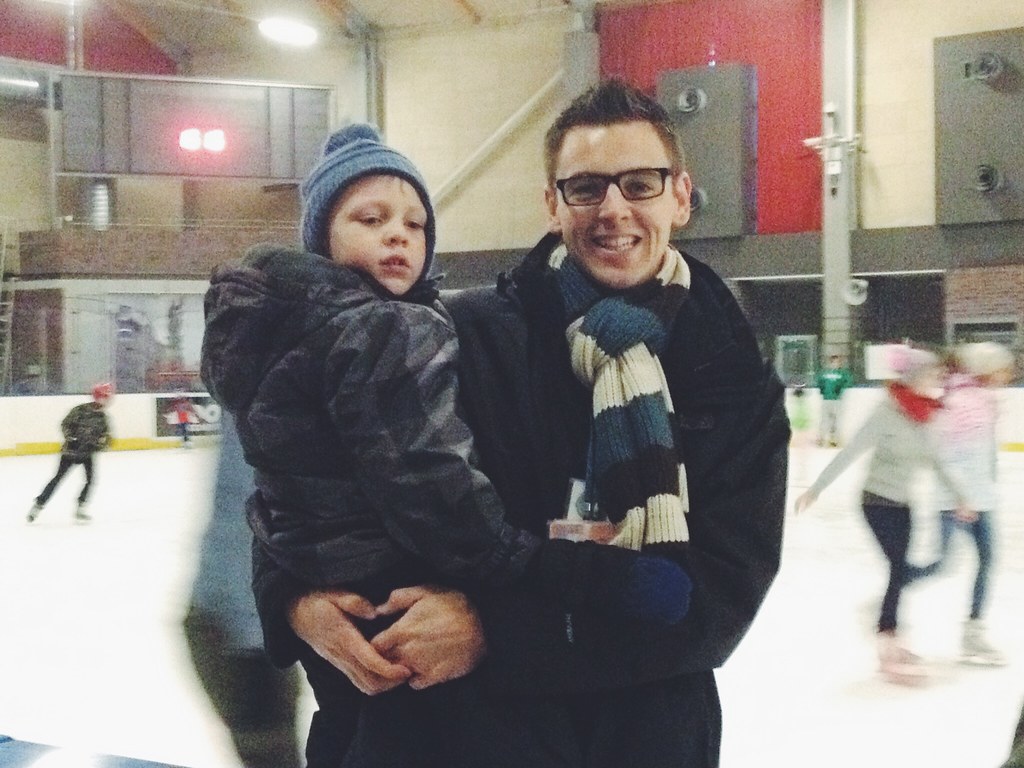 I held Titus and Avery while skating around the rink a few times. I only fell one time and sadly I had Titus in my arms. Both our kids were well padded today, but when you’re dad is 6’4″ it’s a long way down. I saved Titus’ head from hitting the ice, but his bum hit hard and he cried. He settled down after a few minutes and we went around again. I tried hard to make sure he wasn’t completely freaked out about the ice after that considering that it was his first time. When we got home he said, “Ice skating was fun!” so I don’t think I did too much emotional damage.

After ice skating, the other families had plans to go back to where they were staying and invited us to have sundaes with them. It was just a little too far for us to go tonight and would’ve been another hour of driving, so we left and went to a local hamburger place in the Polish square. 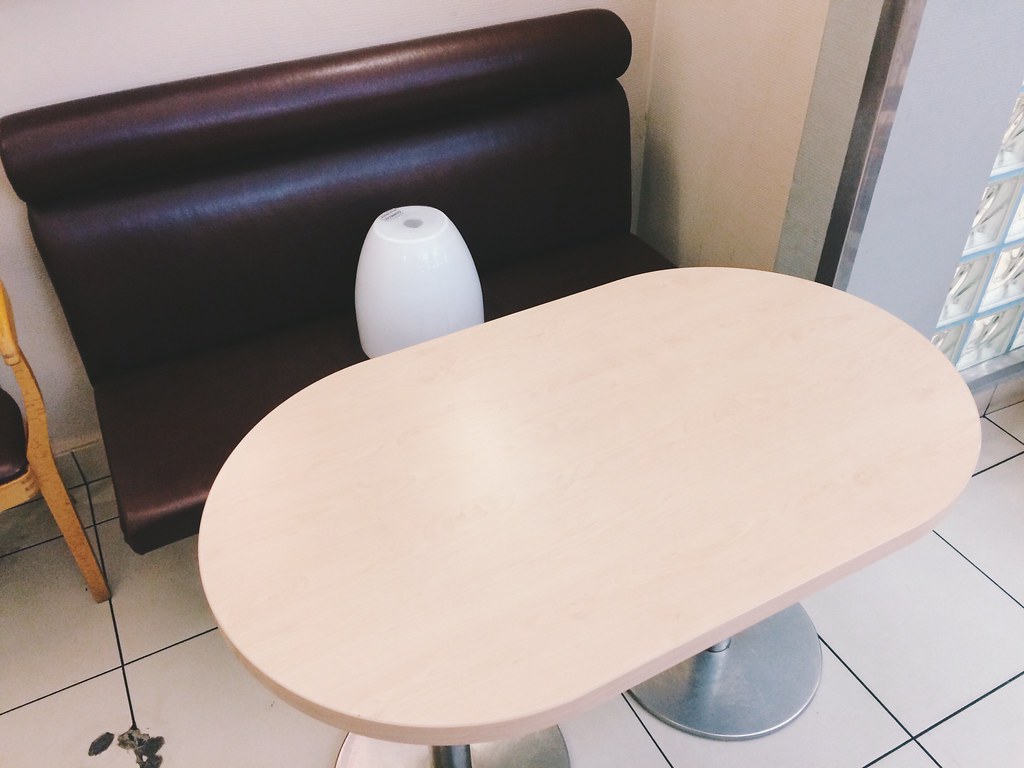 While at dinner we were waiting for our food (at the table above) and Titus was drinking his apple juice we had gotten him. I was sitting across from him asking him to sit down when he reached for his juice and it slipped and began spilling on the his seat (the bench seat). In a moment, I got up from chair, hit my head on a hanging light and all I heard was a big crash and glass breaking. It hurt and I was a little confused in the moment about what exactly had happened.

You’ll notice in the photo above that the glass lamp shade is sitting on the bench. Basically, my head knocked the huge lamp cover off the wire it was hanging from, it broke the light bulb, and everything fell on to our table. Amazingly, the lamp cover didn’t break, but we had broken glass from the light bulb, juice, and drinks all over the table and floor. Here’s a few more photos after we cleaned it all up with the help of the employees at the burger joint. 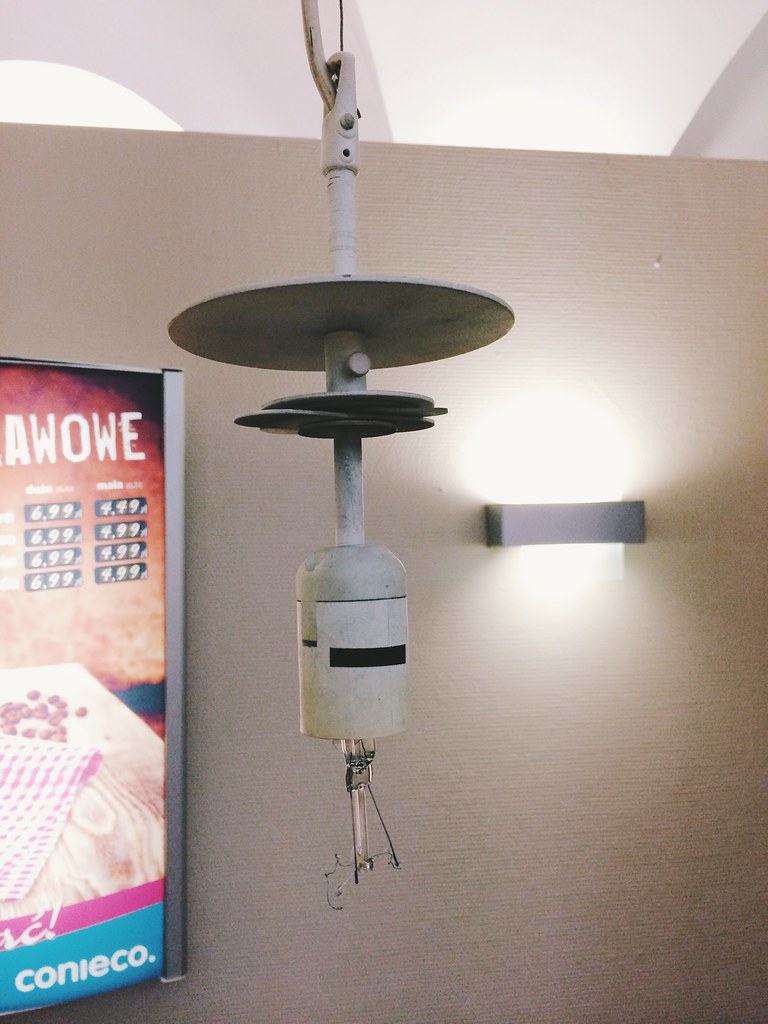 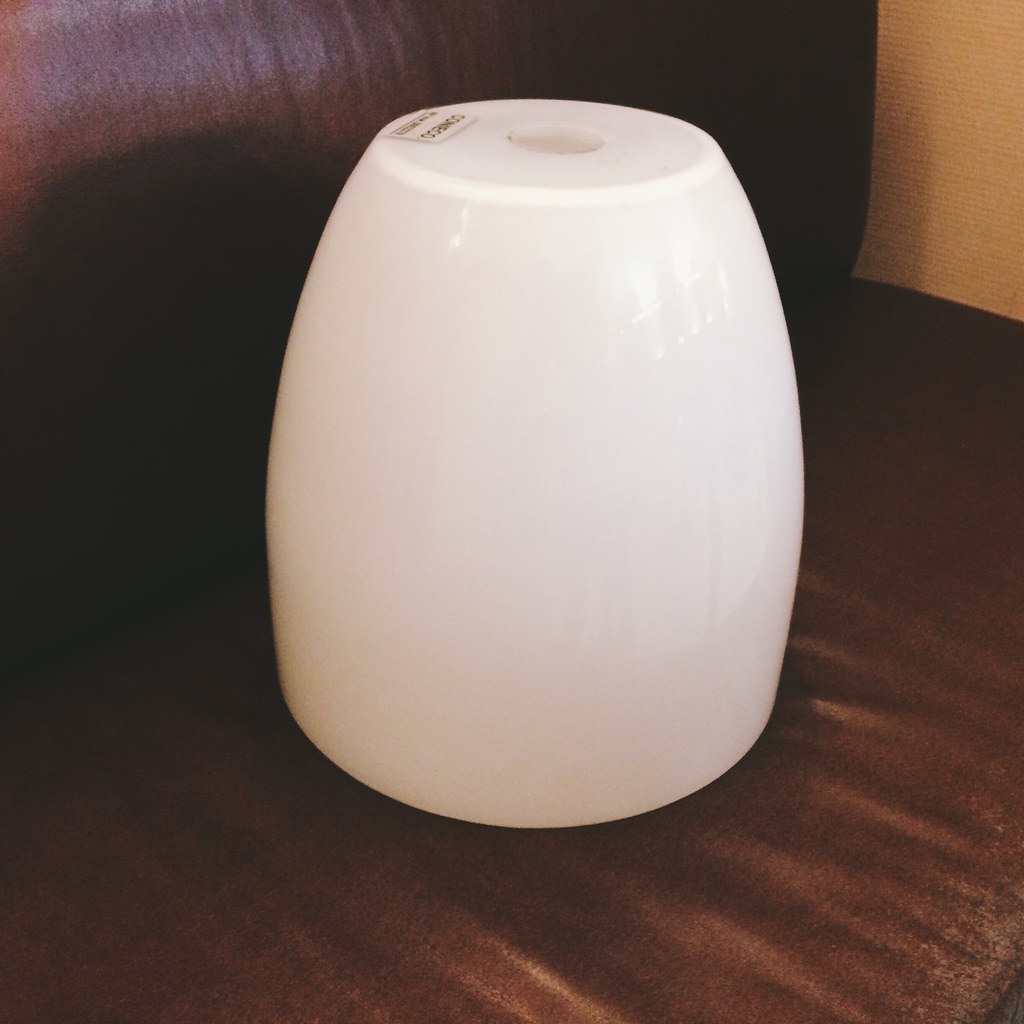 Finally, we did have time this morning to give Avery a little something from us which she opened in our living room. Here’s a few more photos of Avery opening that. It was a really fun day and we’re glad we got to spend it with friends and enjoying another new adventure here. 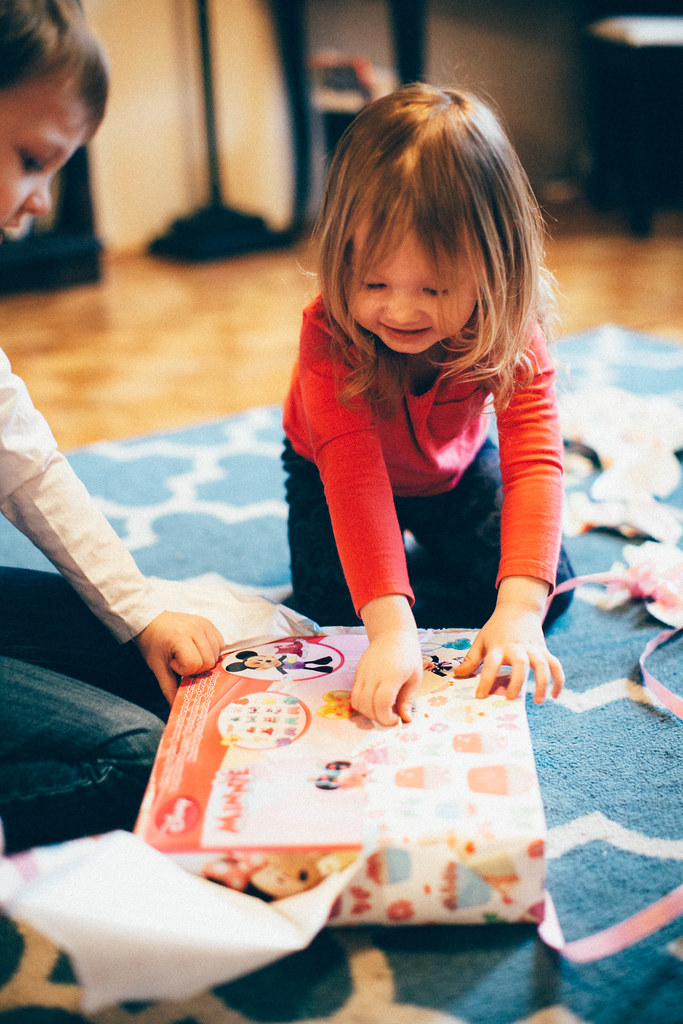 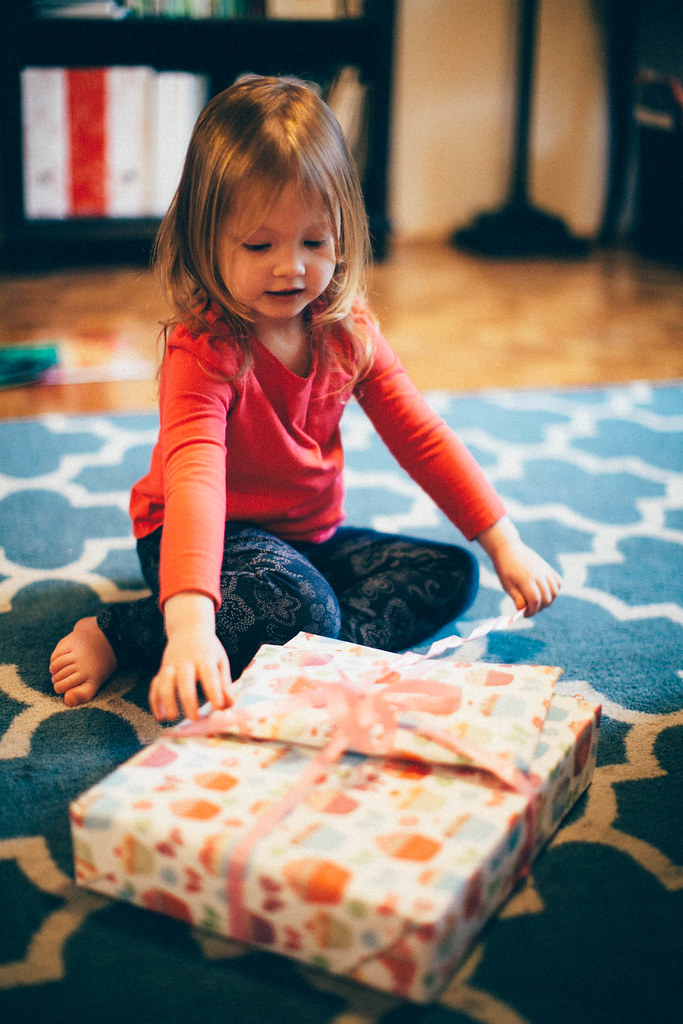 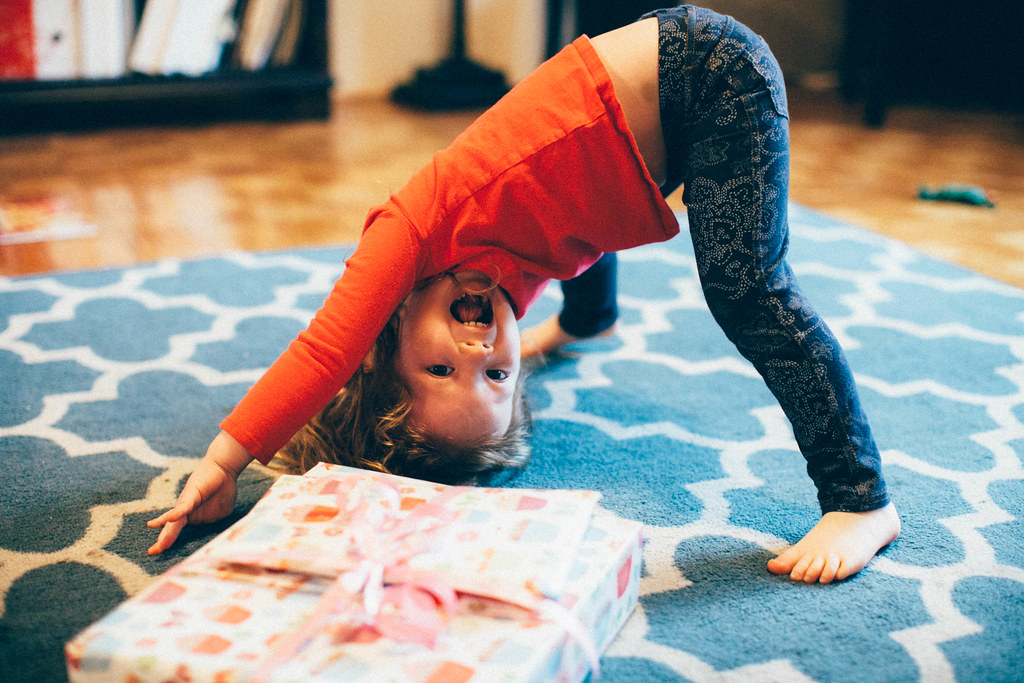 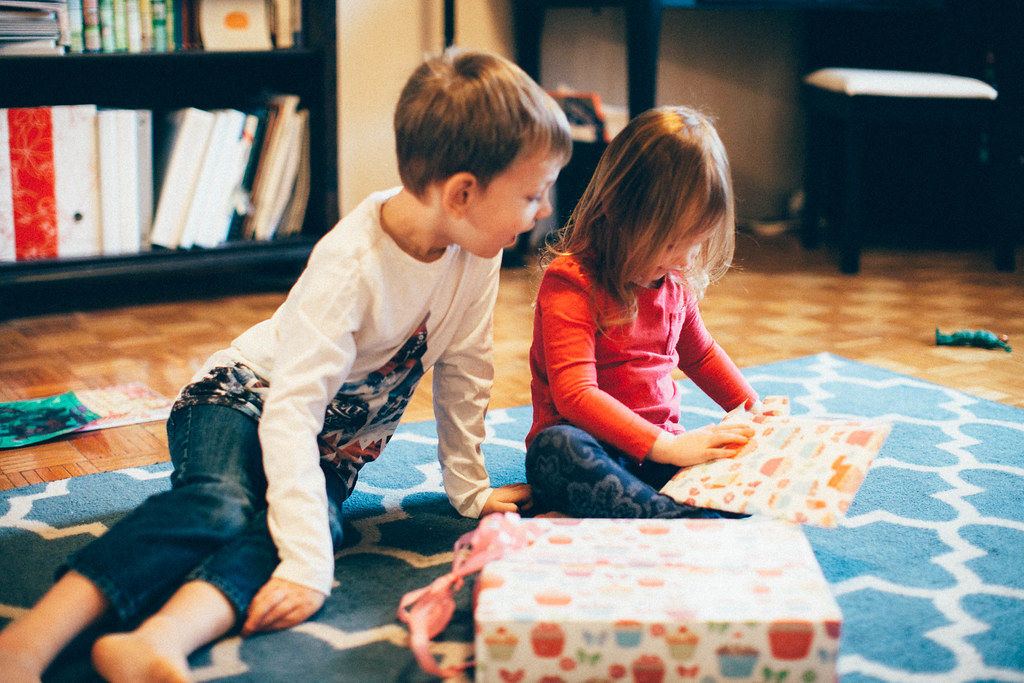 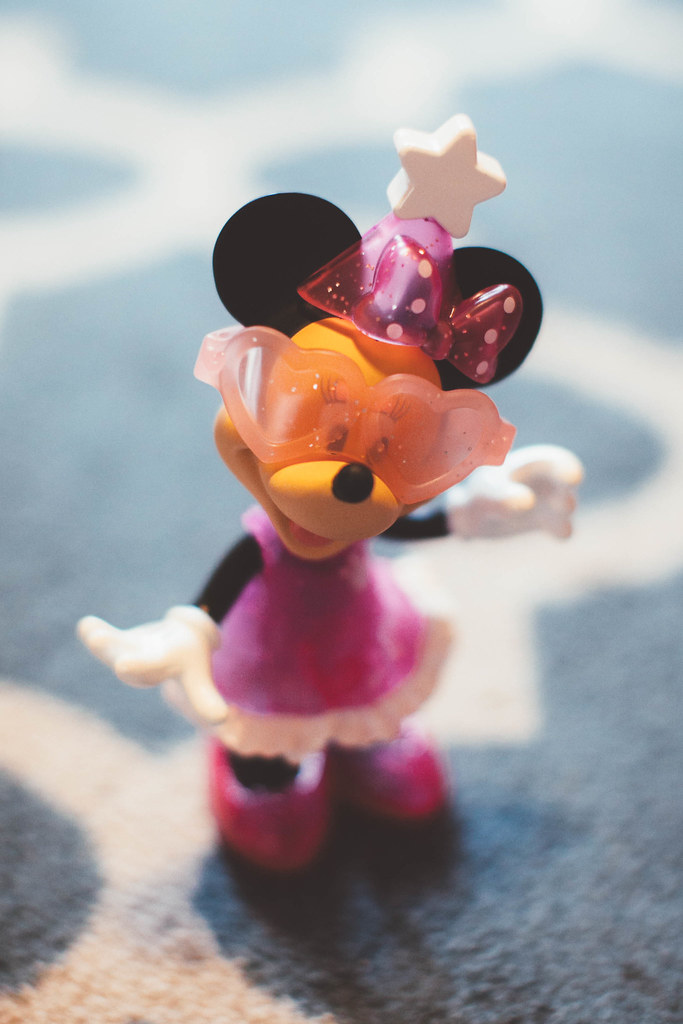