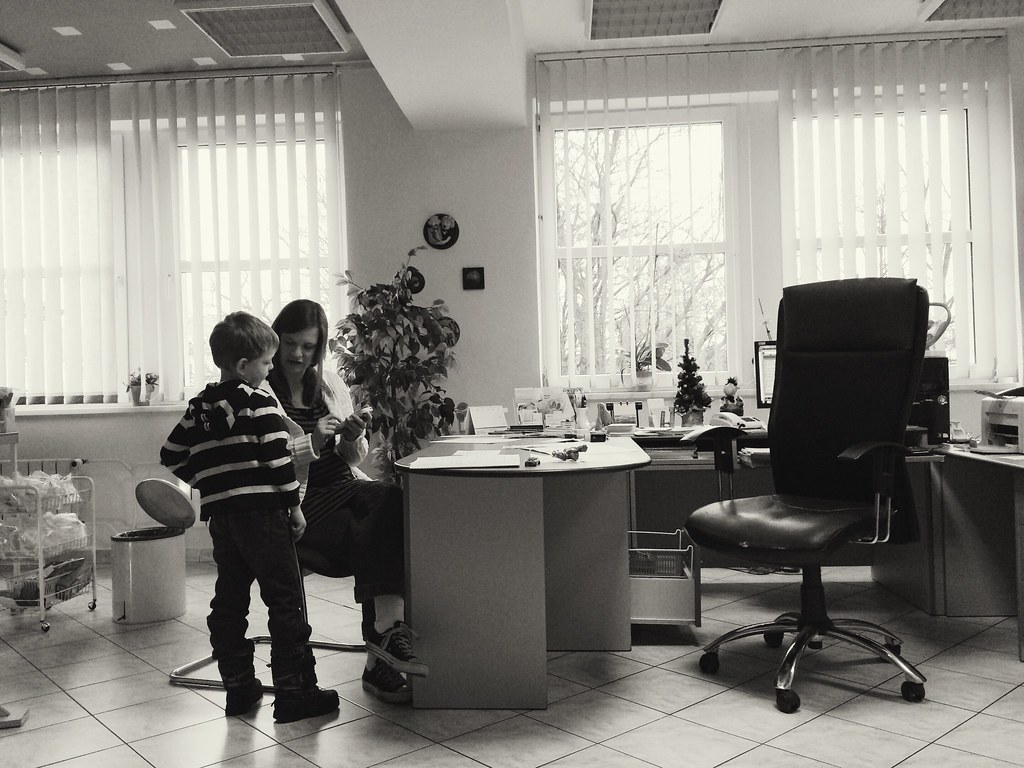 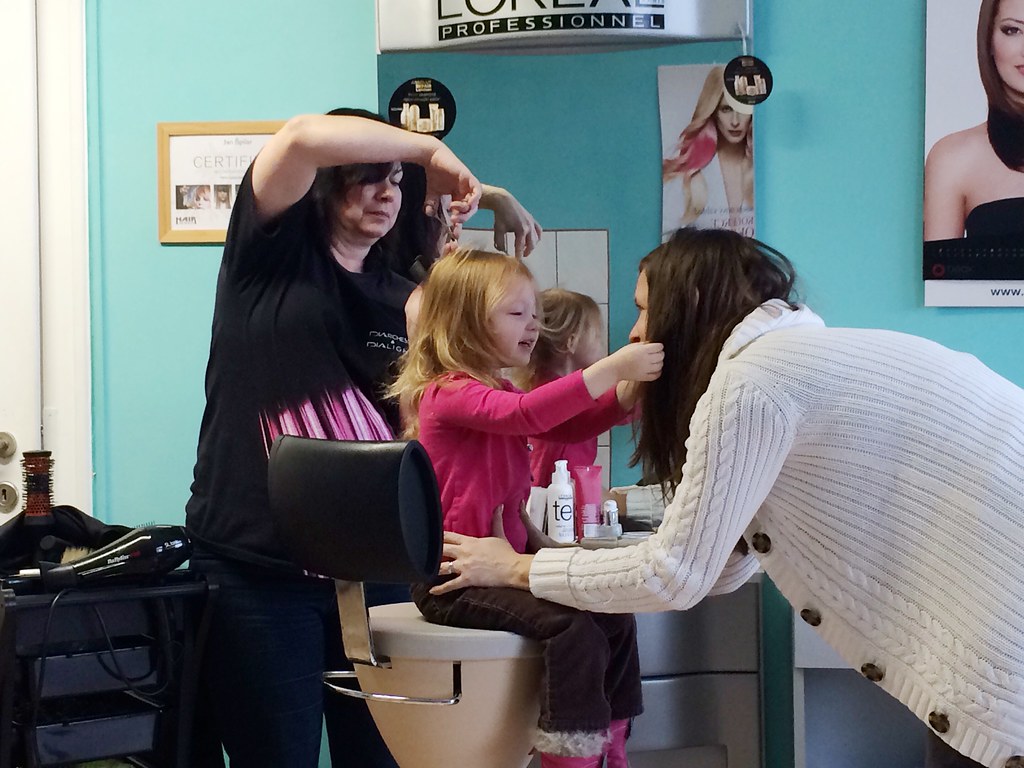 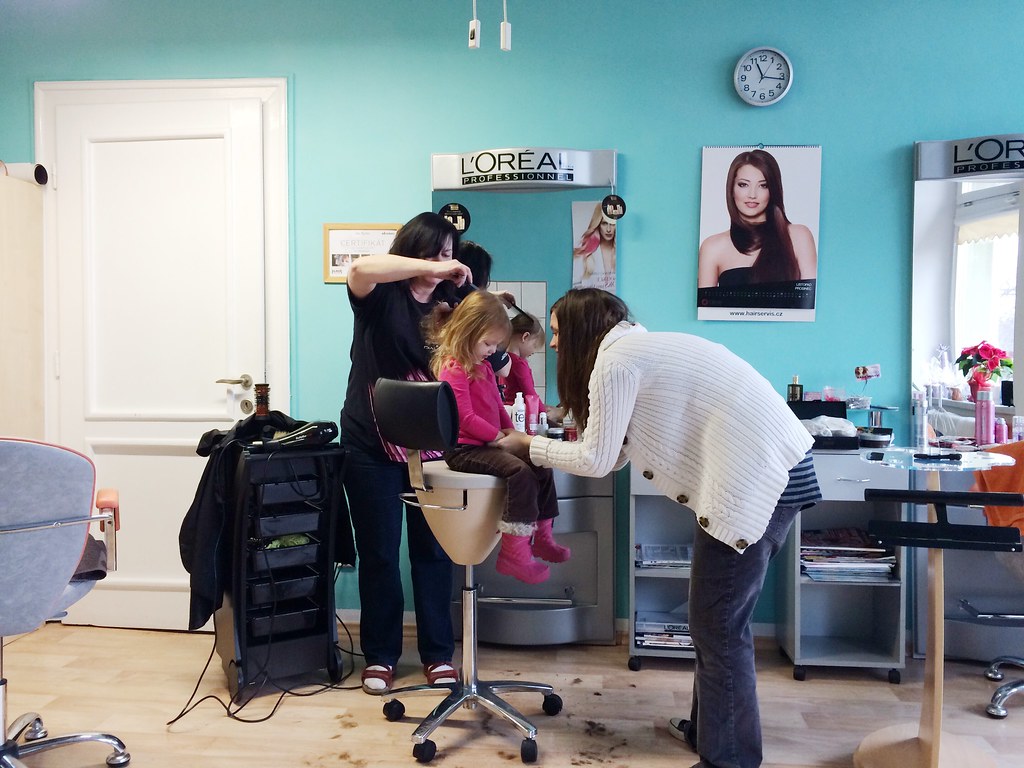 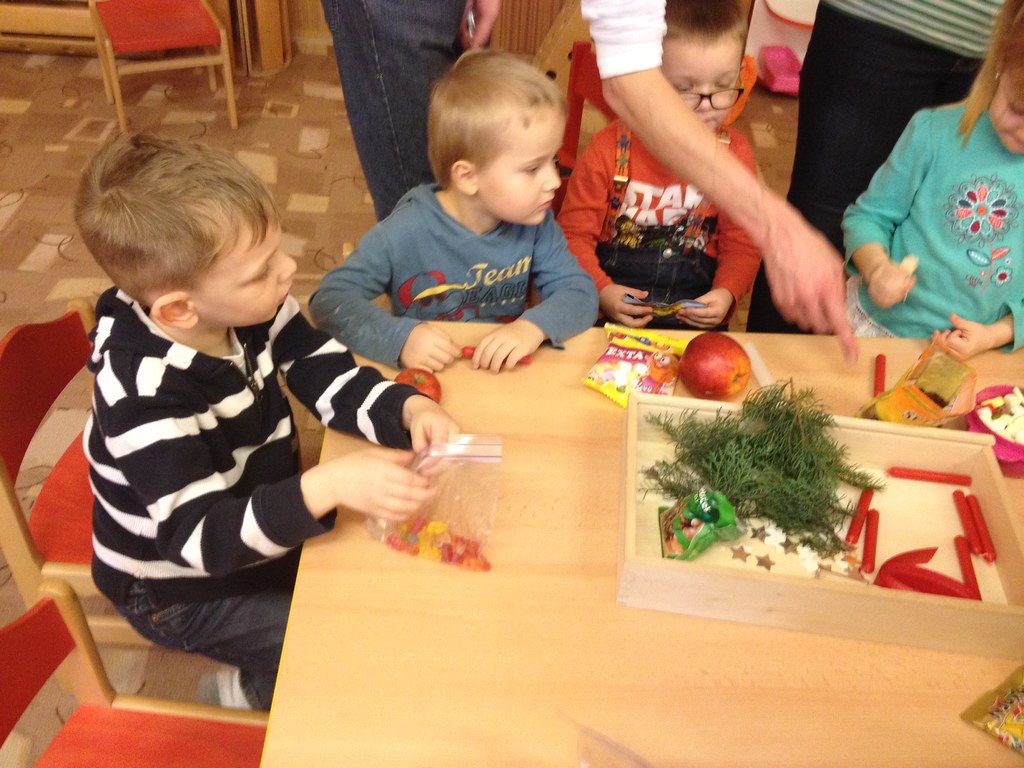 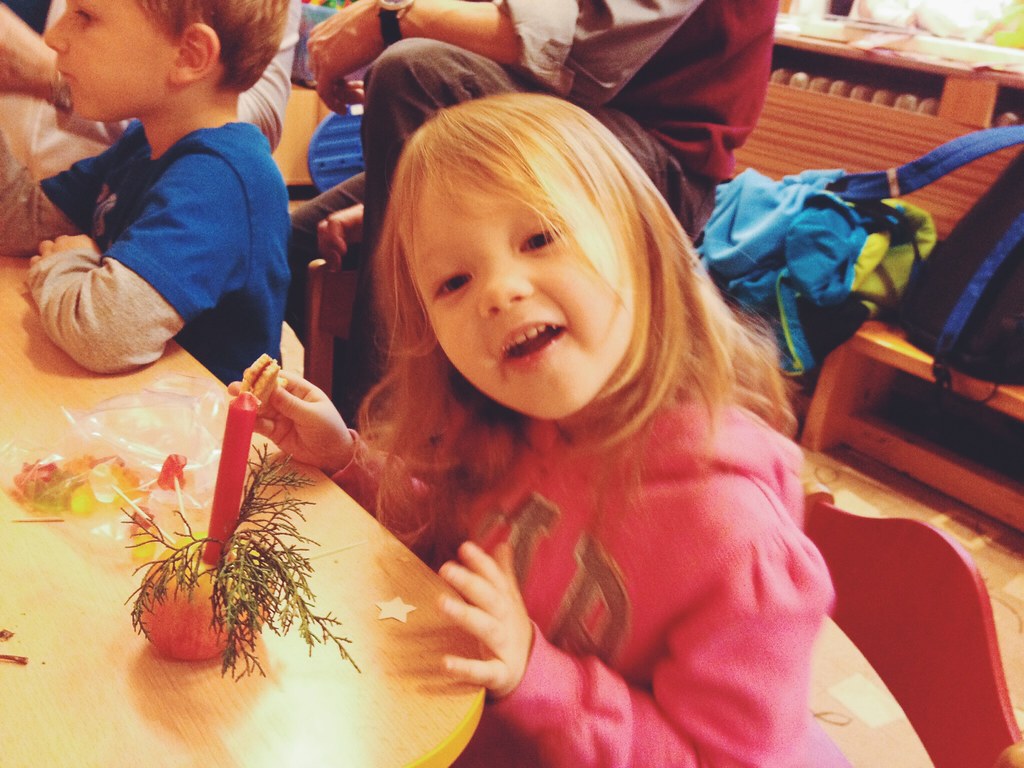 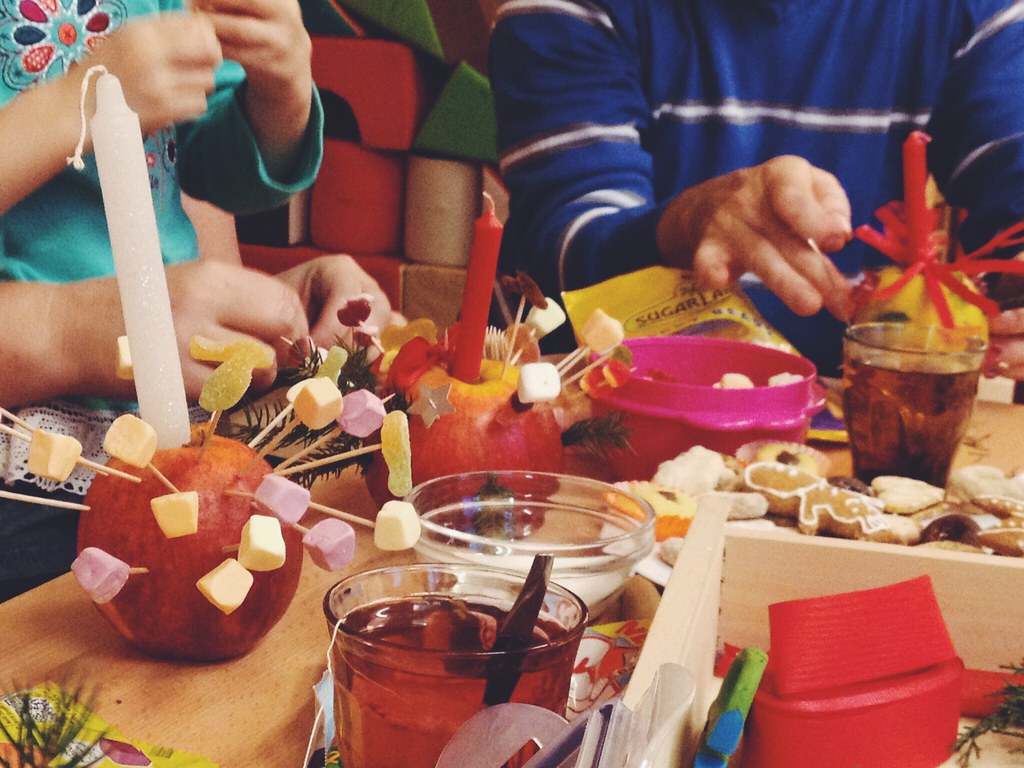 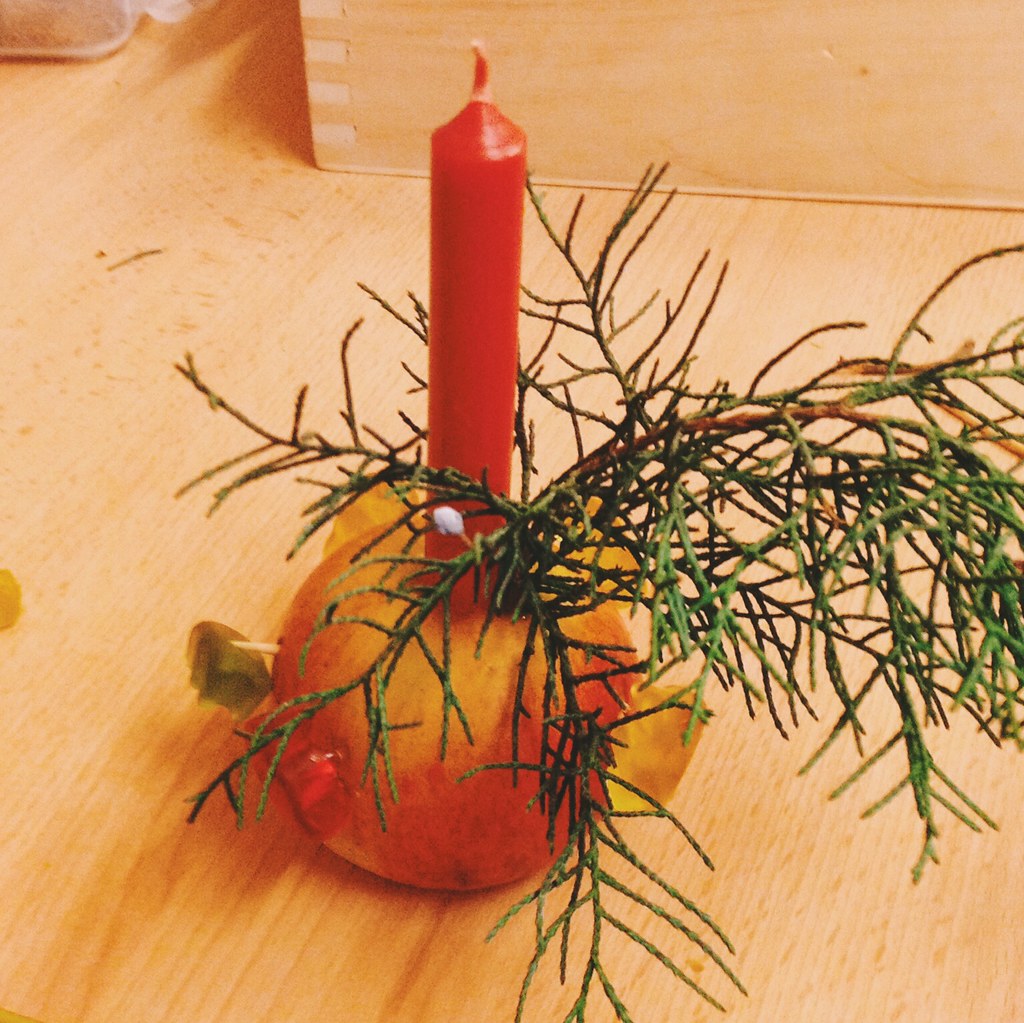 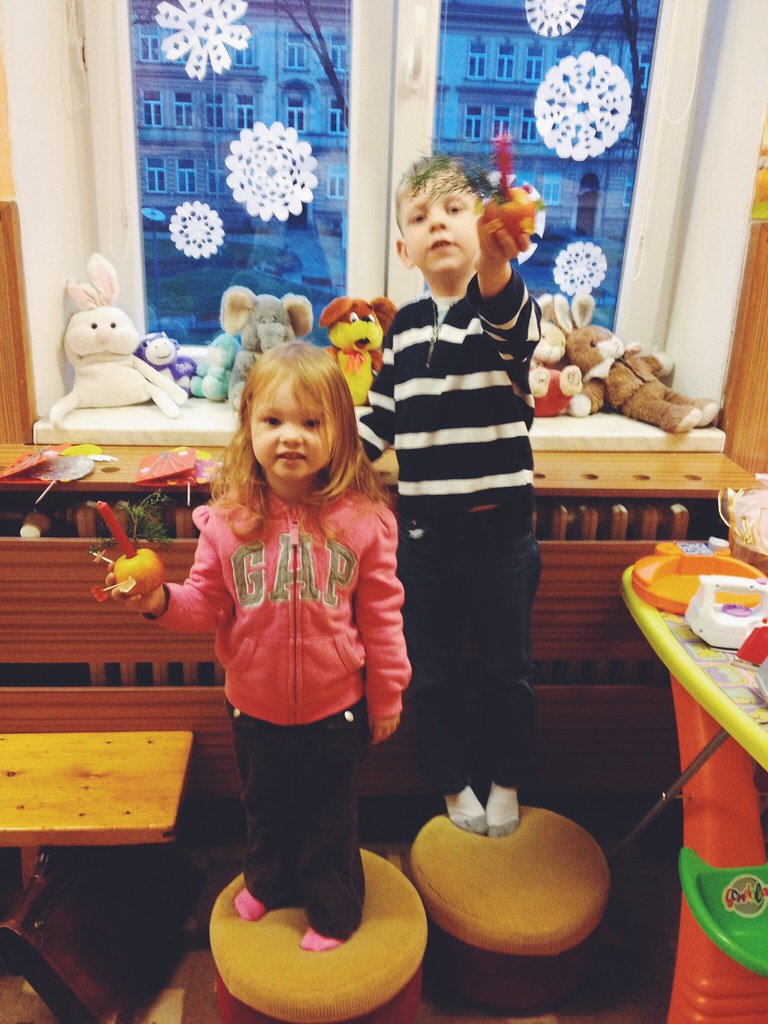 Averydoctorfunhaircuthaircutspartypreschool
Previous ArticlePassports, Patience, and a PartyNext ArticlePrepping for the States and an Early Christmas