Lightning struck, thunder rolled, and it rained a lot. They say that in July is the wettest month in this region. I believe it. Today’s storm packed a punch and when the lightning started it didn’t stop for a while. I shot the below video today while at the JV offices. We have those ceiling windows which made it fun to look straight up at the raining pouring down. If you watch closely a white lined appears about 3-4 seconds in and that’s actually a flash of lightning that my iPhone can’t seem to handle.

When it rains we pretty much have to keep the kids inside, especially when it comes down like it did today. But after I got home this evening things had cleared up so I took the kids to the park while Bethany went to the store. We have some visitors coming tomorrow and Bethany wanted to make sure we had enough food while they stay with us. More on that in tomorrow’s blog!

Titus wanted to take some sand toys to the park so we carried (well, Avery carried) the buckets over and we walked down the street to the closest play area. Even though it was a little muddy the kids took their shoes off and began to dig. Titus said, “Just like the beach!” so I just went with it. We packed the buckets as much as we could and started to build a castle fortress. That’s what dad’s do, right? Our job is basically to up the awesome in whatever we’re doing with the kids (sometimes to the chagrin of mom!). So I got down in the sand and we filled up some buckets and built ourselves a castle. I actually had a lot of fun. It was wet, my hands felts weird from the sand, but the kids were laughing and loving it and that made it all worth it. 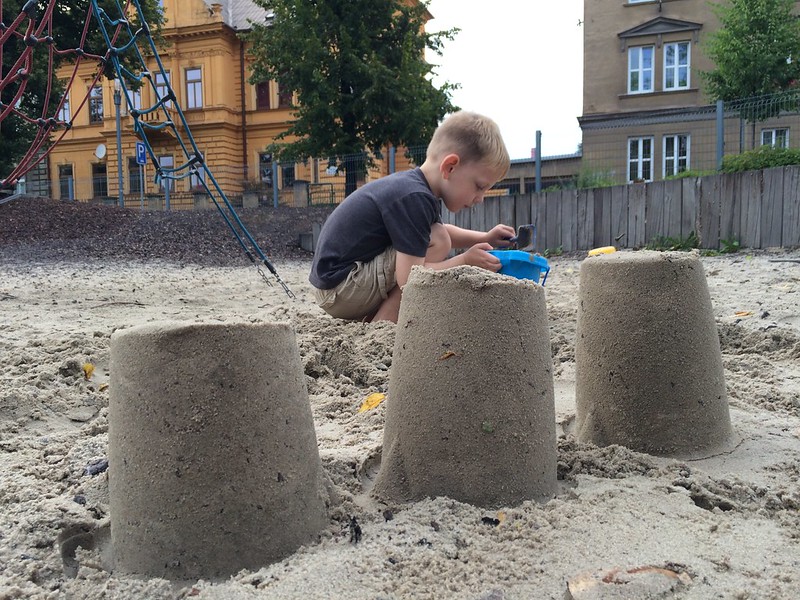 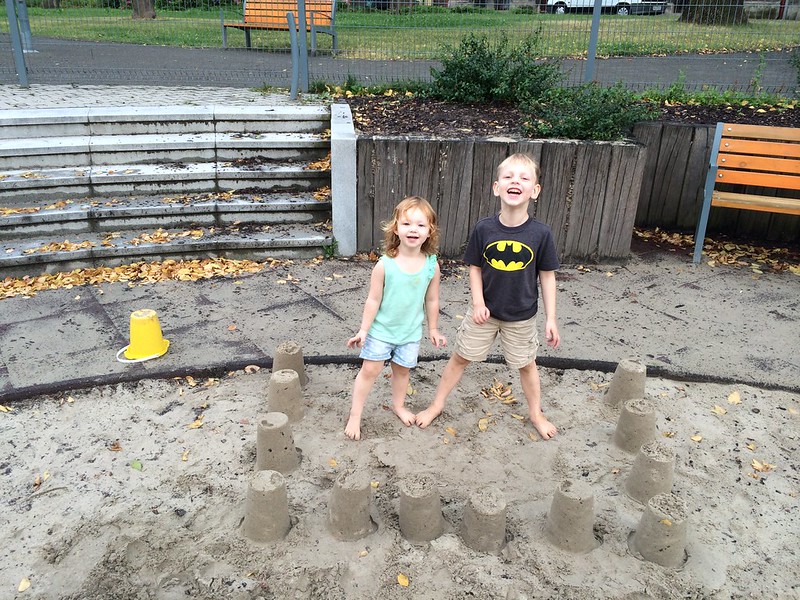 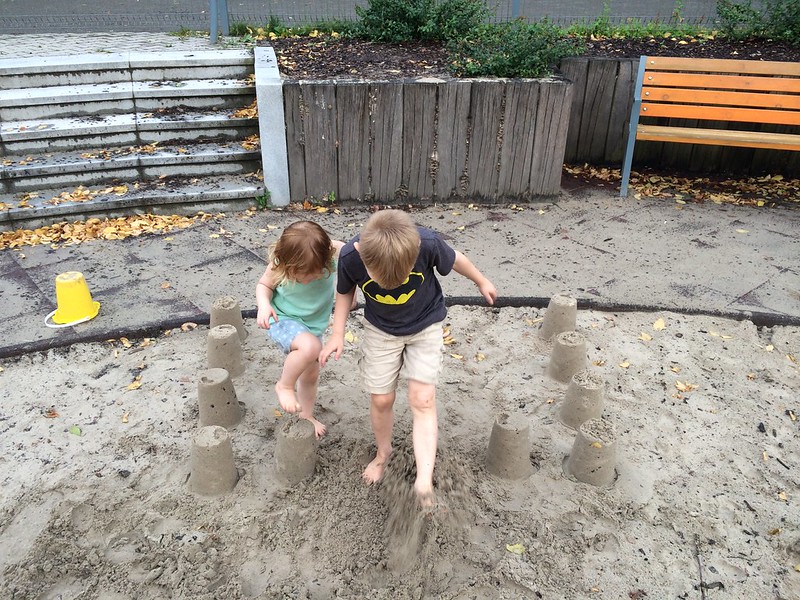 Later tonight the kids had a little snack at the table and I was finishing up some of my own Bible reading and just happened to be in Proverbs 4. I told the kids, “Let me read to you from my Bible.” In dramatic fashion I was reading to them from that passage which is a chapter written from a dad to his son. When I got to Proverbs 4:7 I said, “Get wisdom!” Bethany then brought me a little book we have called “Get Wisdom!” that is written as a little study for kids and parents so I flipped to the first section on “Listening” and the kids and I worked on their listening skills. Then we flipped to “Orderliness” and we started cleaning up the room and putting all the toys away.

That’s probably why I was so impressed today by a commercial that Cheerios released on YouTube this past week. For the first time in a really long time it’s actually in praise of dads. So often in advertising the dad is seen as inferior to mom and kind of an idiot, but in this ad Cheerios actually praises fatherhood. At one point the dad even says, “Dadhood isn’t always easy because when a rule is broken we’re the enforcement…but when a heart is broken we’re the reenforcement.” Now that’s a message I can get behind–that’s how to dad.