Bethany was up early this and out the door by 6:30am to be at the doctor’s office. She had to take the infamous glucose test that all pregnant woman look forward to (sarcasm). It was a little different experience because in the States they have bottles ready-made for this test, but today they gave her a cup, poured sugar into it and she had to guzzle it down in two gulps. She told me the second sip was nothing but sugar chunks that she had to chew down! Yummy. They also did two shots and we’ll have the results by tomorrow. Lord willing, all will be well as has been true with her past two pregnancies.

We continue to battle sickness and hope for some relief soon. I have been taking my antibiotics regularly, but today was still a hard day of sickness. I’m hopeful that by the weekend I’ll start to see some relief, but in the meantime I sleep, eat, sleep, repeat. During one of my waking moments this evening we decided to open the March envelope from our friends in the States. The kids always look forward to so here’s some photos (captions beneath each). 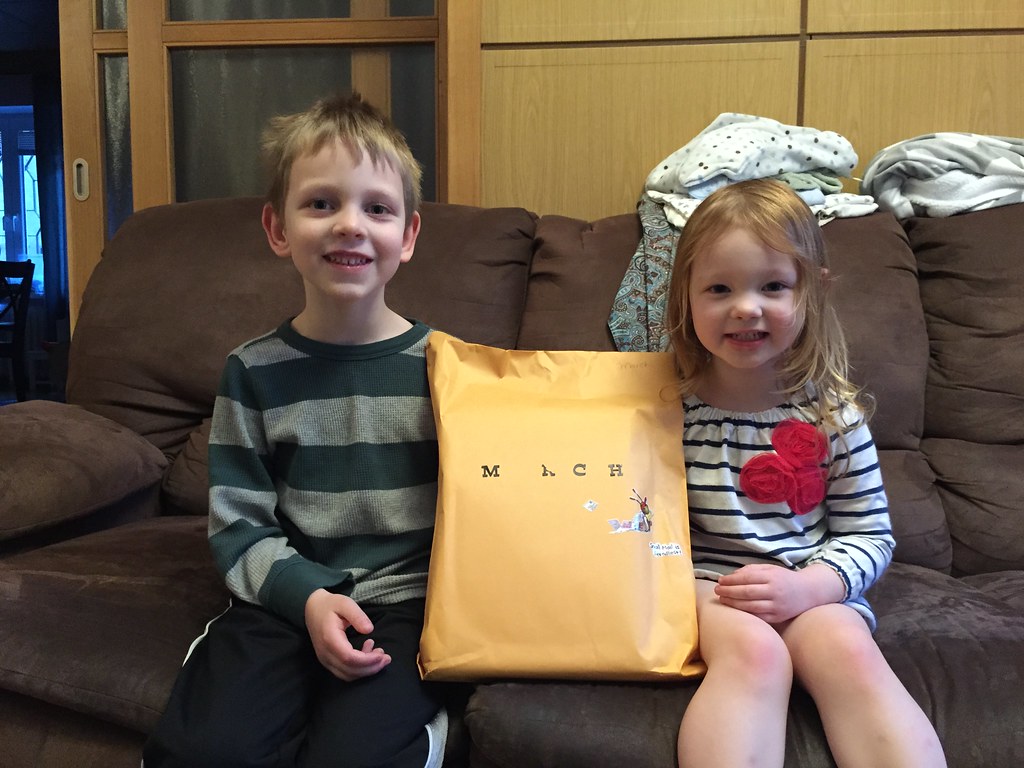 This has become so common the kids get ready on the couch and begin smiling before I have the camera ready. I’m not sure where the “A” went to in the word “March,” but that didn’t stop the kids from diving in. 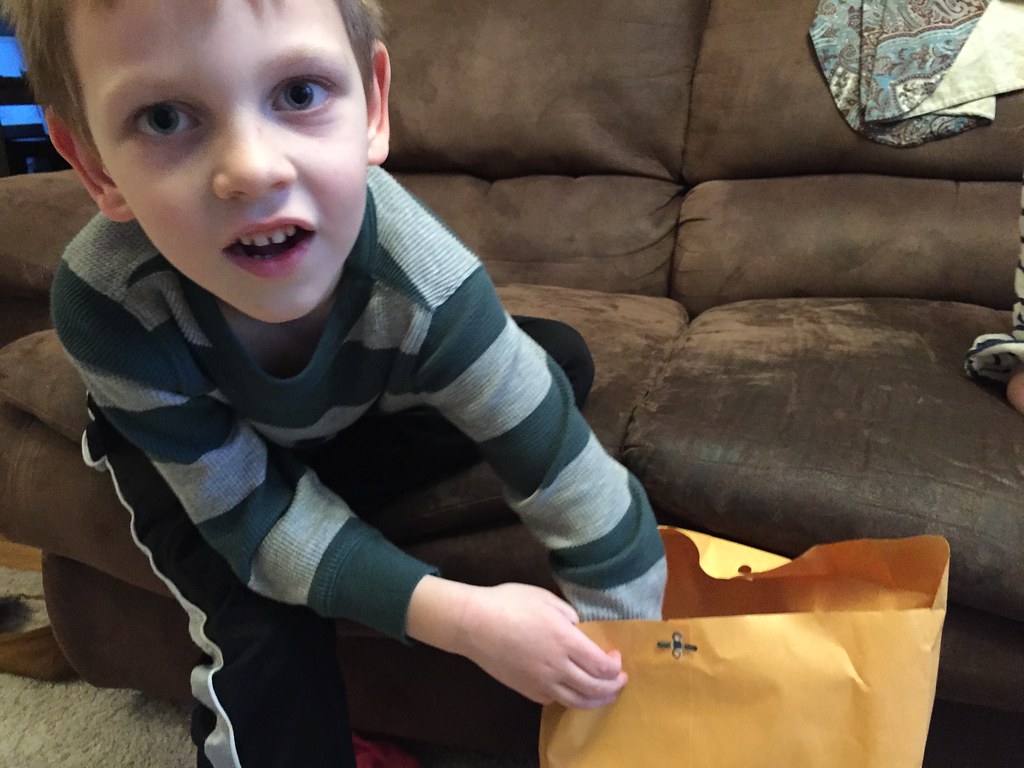 Titus reaches in for a surprise. 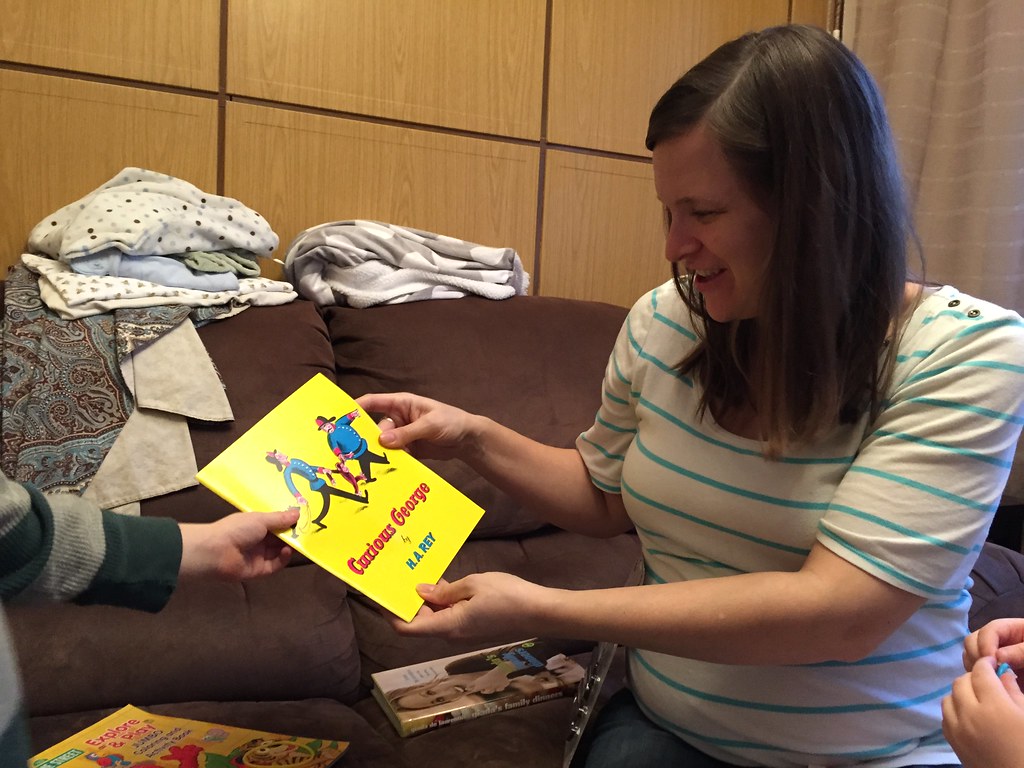 At first Titus found various pencils and then he started pulling out books. Inside there were a few kids books like this Curious George, along with a new cooking book that Bethany is really excited about. 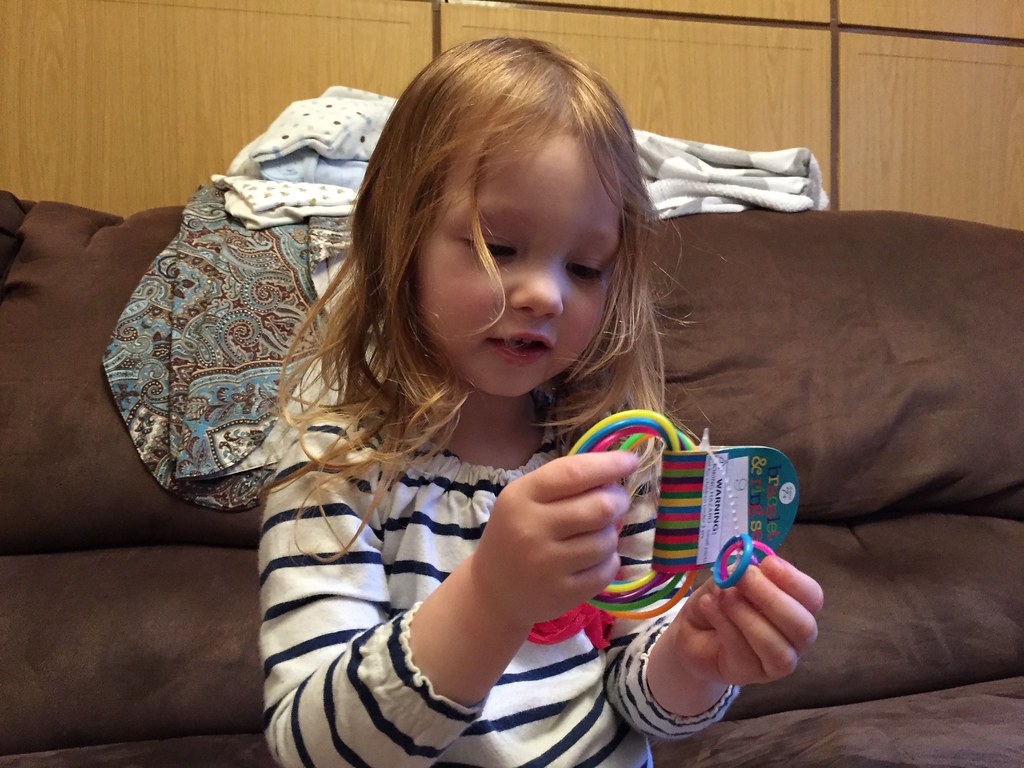 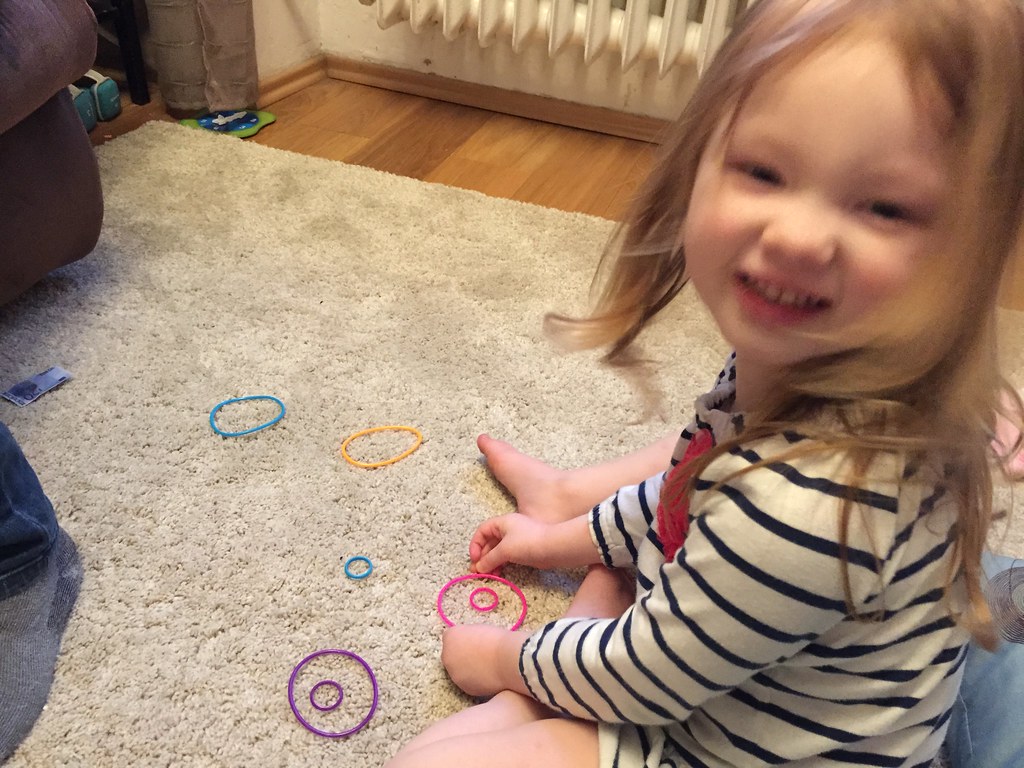 Avery found some bracelets and rings. She said, “Mommy, I just love the purple ones.” 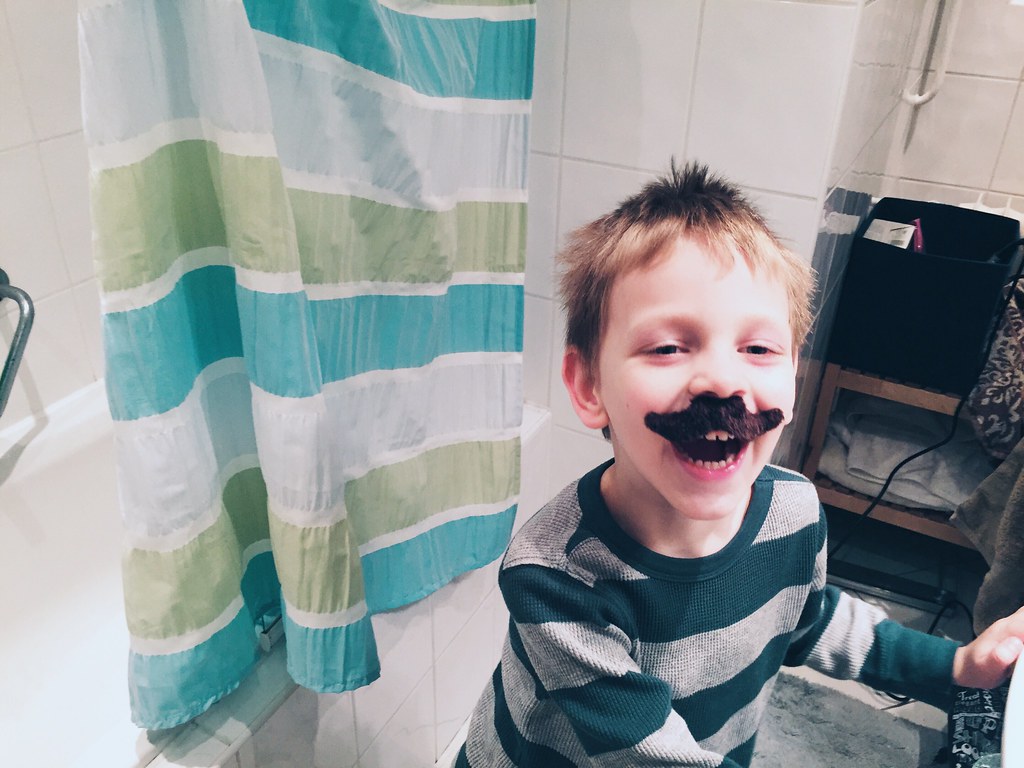 Finally, we found another iTunes gift card (WOOHOO!) and these fake mustaches which Titus thought were hilarious. In the photo above this was his response after seeing himself in the bathroom mirror.

Thank you, friends, for your continued kindness and the gifts you gave to us and our kids. Your planning and forethought almost a year ago were such an encouragement to us today and we’re very thankful.