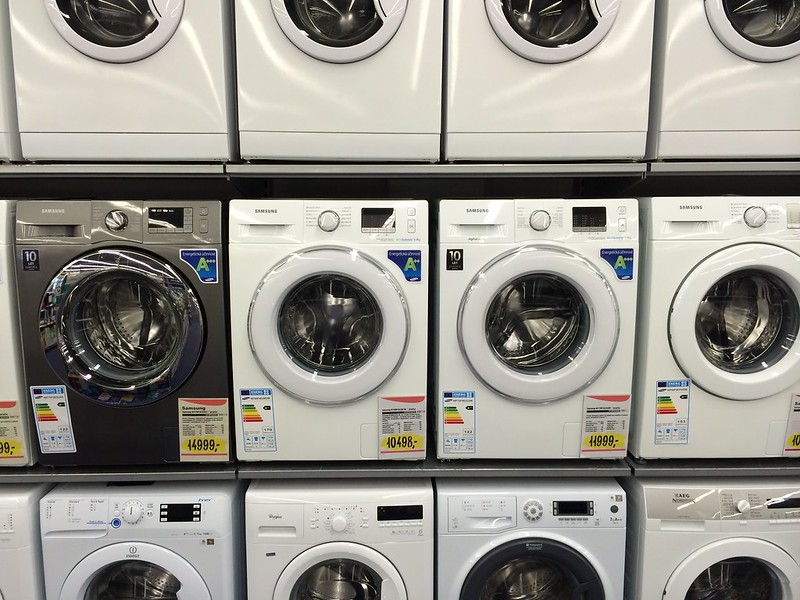 For the first time since we arrived I’m actually tired, and it’s not because of jet lag. It’s been a very full day as we did a good amount of shopping in order to get our new home ready. We got word this week that our container is scheduled to arrive on Thursday (July 10)–praise the Lord! But with our container en route we knew we had to hussle to get everything ready for us to move in.

One of the things included in our “startup costs” (costs for relocating to Czech) was to buy appliances for our apartment. In our situation, we needed a washer, dryer and a refrigerator. We made a decision back in the States to not bring those appliances over simply because the American appliances are just too big to fit in European apartments. So today, with the help of our good man Mel Ellenwood, we hit the stores to see what we could find. I believe the Lord was very gracious to us today and we got some good deals and Mel really helped us get what would work best for us long-term. 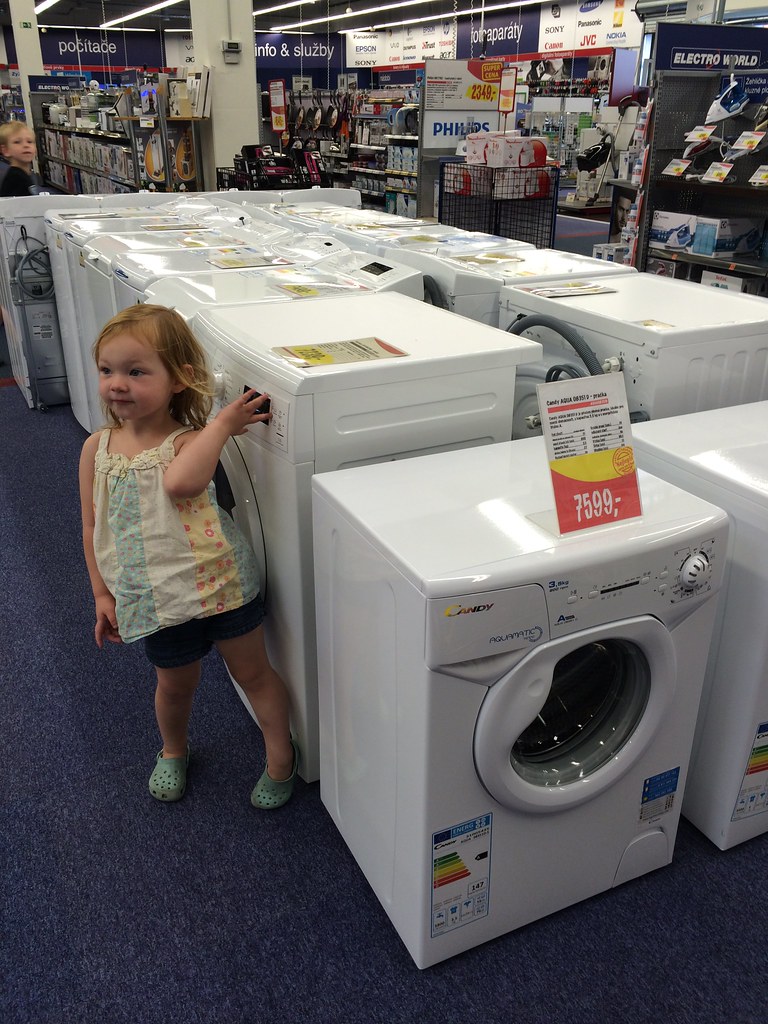 The above photo is simply for scale. Avery is 2 years old and she was a head taller than the smallest washing machine available. To be honest, it looked like a toy. That wasn’t our final purchase, but in general everything is much smaller when it comes to appliances over. Oh, and don’t be fooled by the price listed on top. That’s 7599.00Kc (roughly $380 US). Not bad! 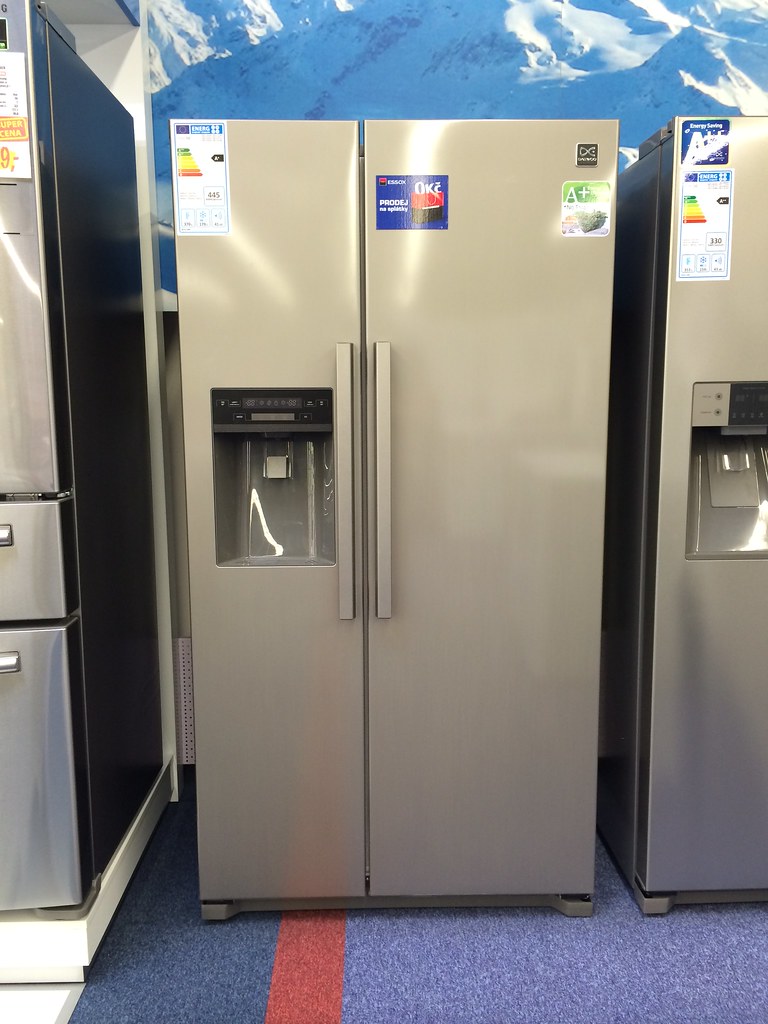 Believe it or not this (above) is the first refrigerator Bethany and I have ever purchased as a married couple. Our previous fridge (we’ve only owned one) was given to us by another couple when we moved into our first apartment. Today we actually purchased the floor model which gave us a HUGE discount and even Mel was super excited because it is a side-by-side which are kind of hard to come by at such a good price. We’re definitely excited about it, but I realized it’s impossible to buy a fridge without thinking about Brian Regan. 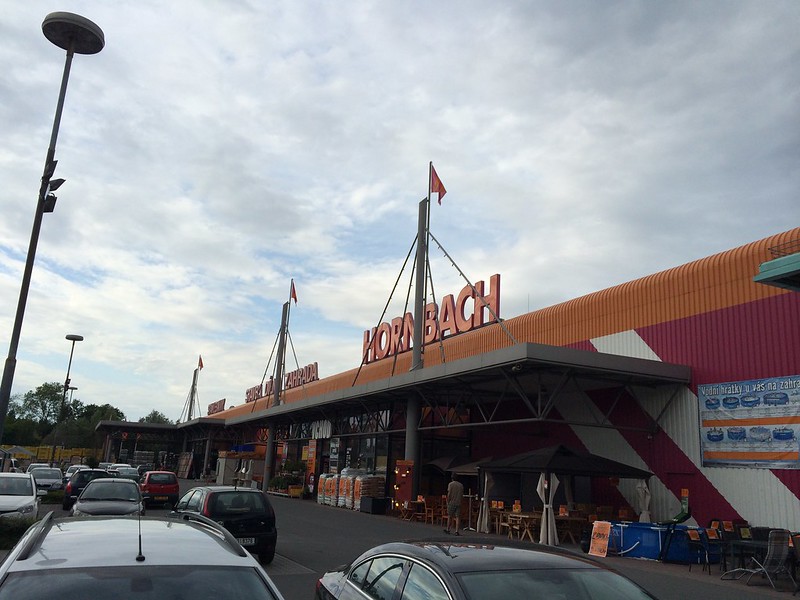 Another thing on our agenda was to look into maybe (let me stress…maybe) doing a little painting of our new place. We were just curious to know what it would take and much to our surprise Czech has it’s own version of Home Depot called Hornbach. It’s actually a German store, but it’s virtually identical to Home Depot. Everything from the orange coloring to the hand written, black marker signage. It’s Home Depot in Czech! We genuinely had no idea this kind of place existed over her. I was just laughing as we walked around…it’s identical! We really didn’t buy anything at Home Depot, I mean Hornbach, but it was fun to look around and see what they had. 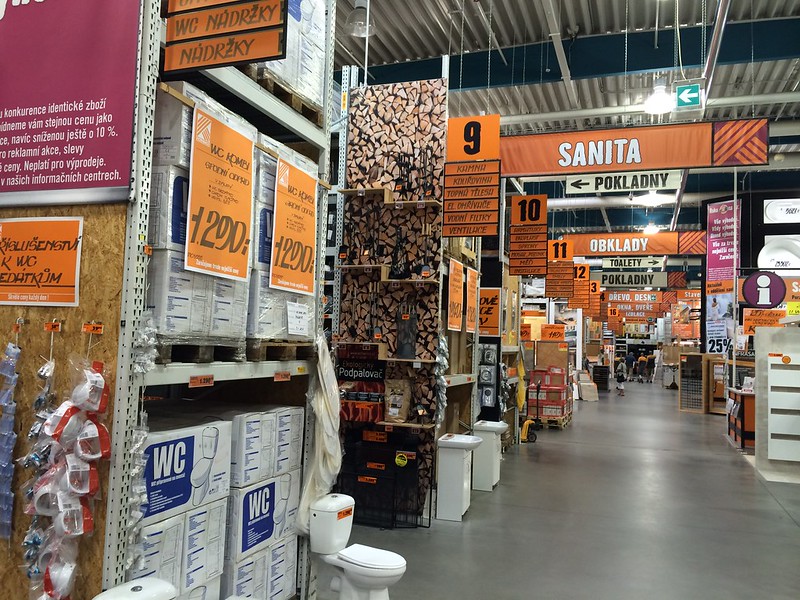 Our last stop took us to IKEA which was just down the street from Hornbach. There really isn’t much difference between the IKEA in Burbank that we usually go to and this one. We’re looking for a new kitchen table and a few wardrobes. Most Czech houses don’t have closets (including ours) so we’re trying to get creative with what to do with our clothes. Bethany snapped some photos and we bought some small things. Mainly it was an exploratory trip to see what our options our. We should be back in a few weeks once we get officially moved and settled into our new place. 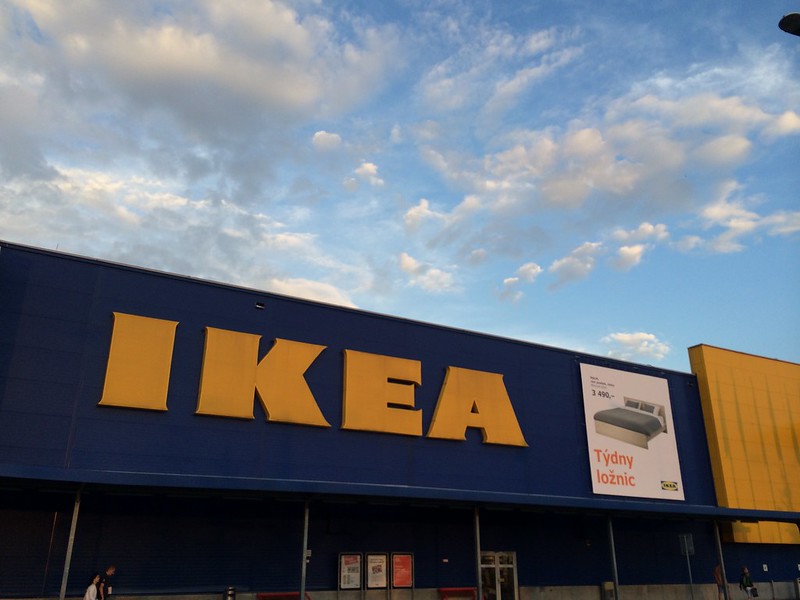 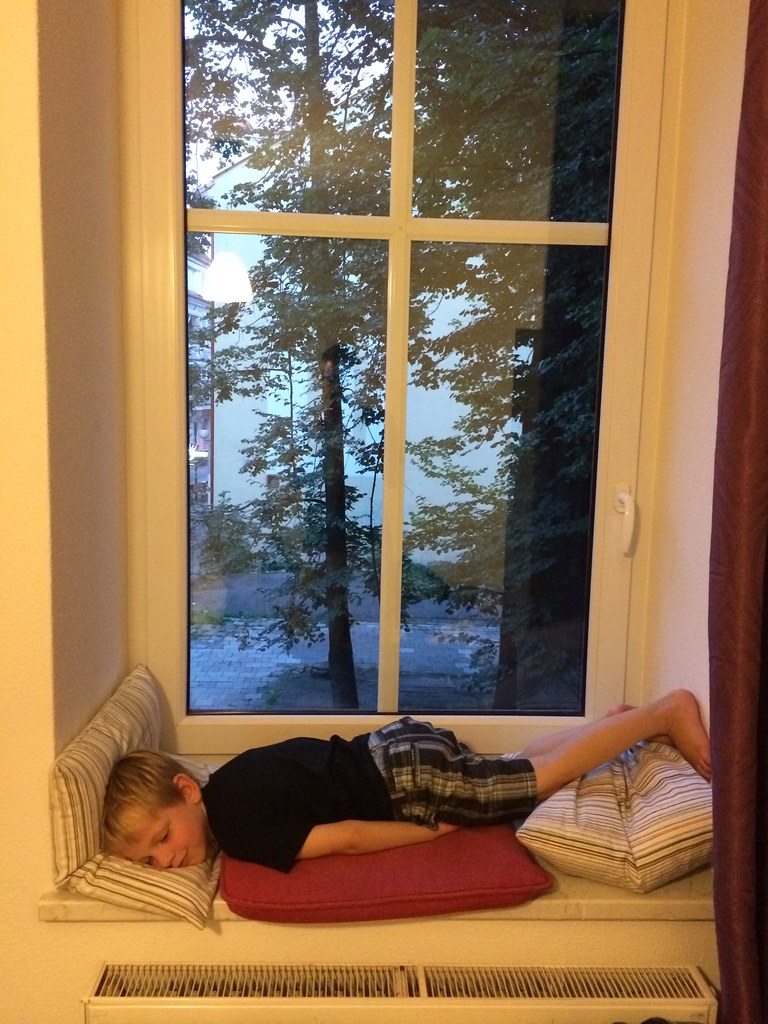 I wasn’t the only that was tired though. As soon as we got back from shopping Titus ran and laid in the window of our room (photo above). It’s still weird to me how much light you can see outside. I took this photo of Titus around 9pm and you’d think it was still early evening by how much light there is. I didn’t let the little dude sleep there, but I thought it was hilarious to find him squished in there.

We know that things like appliances are luxuries in many ways. For us, these are tools to serve the Lord and take care of our family. God is good to provide all that we need and then some. Praise the Lord for His abundant kindness and grace. We are so thankful!