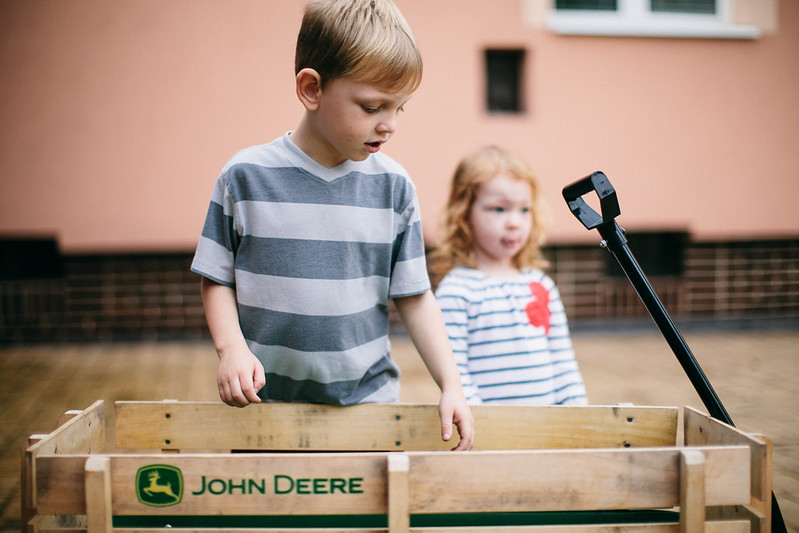 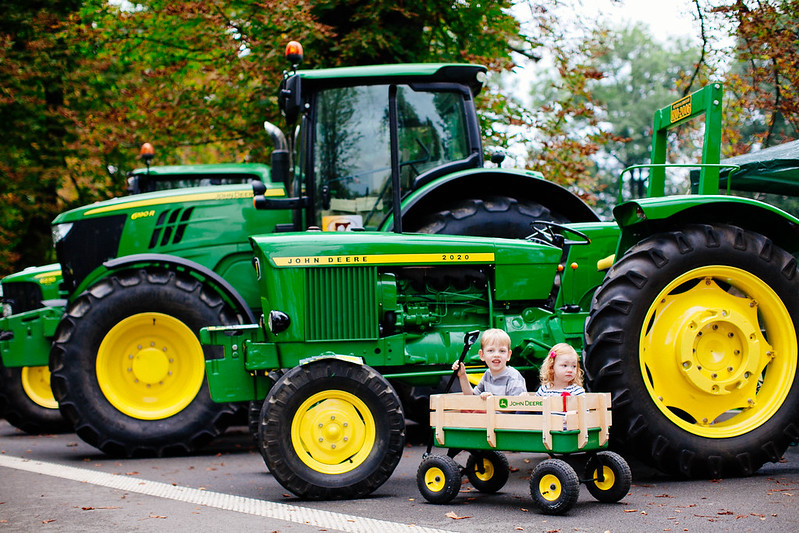 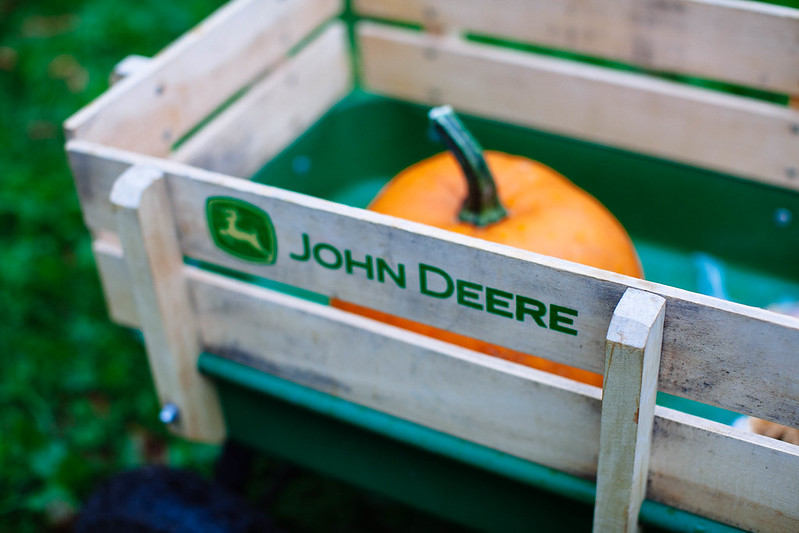 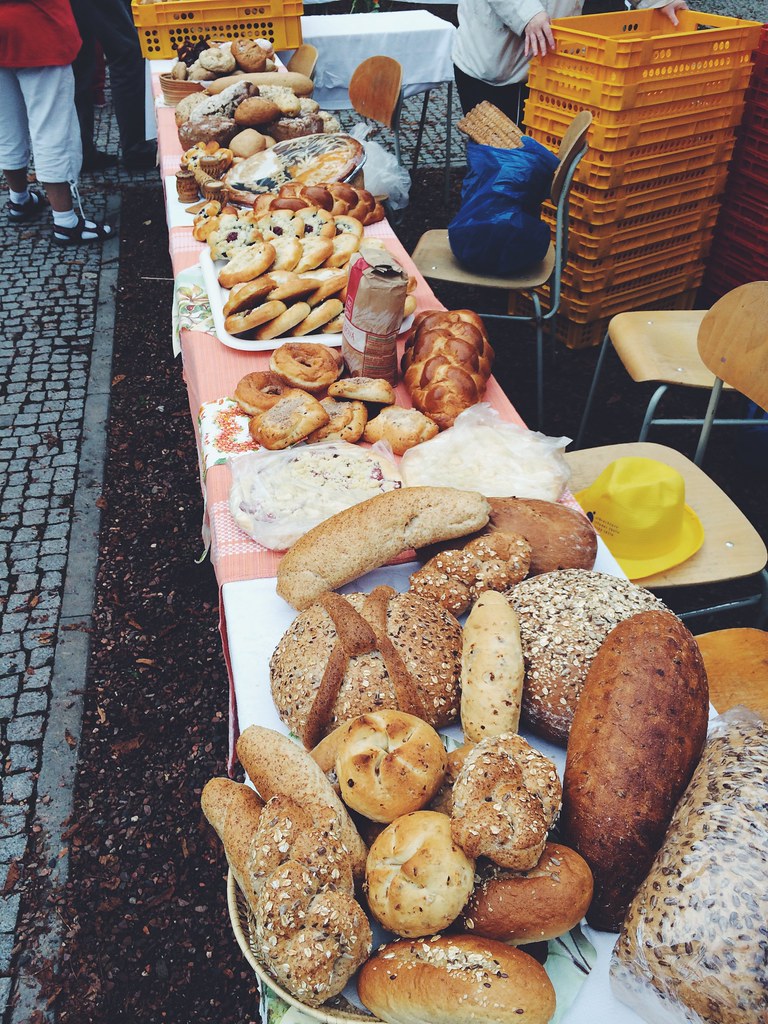 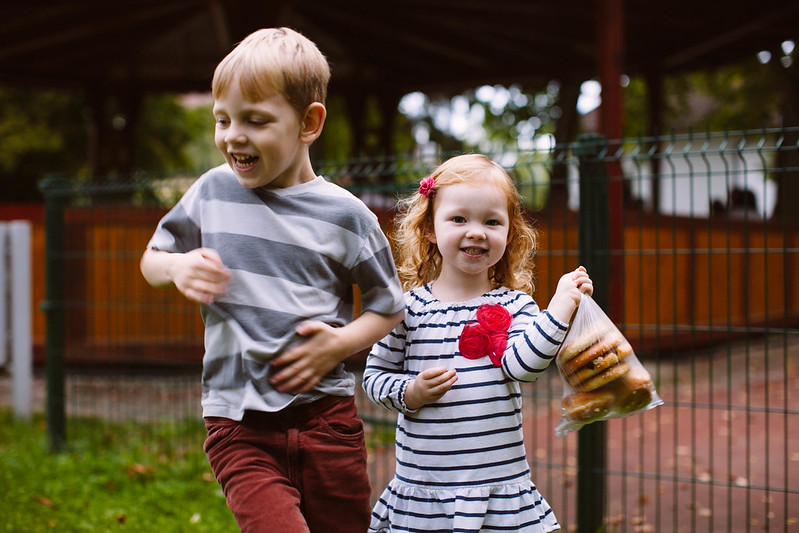 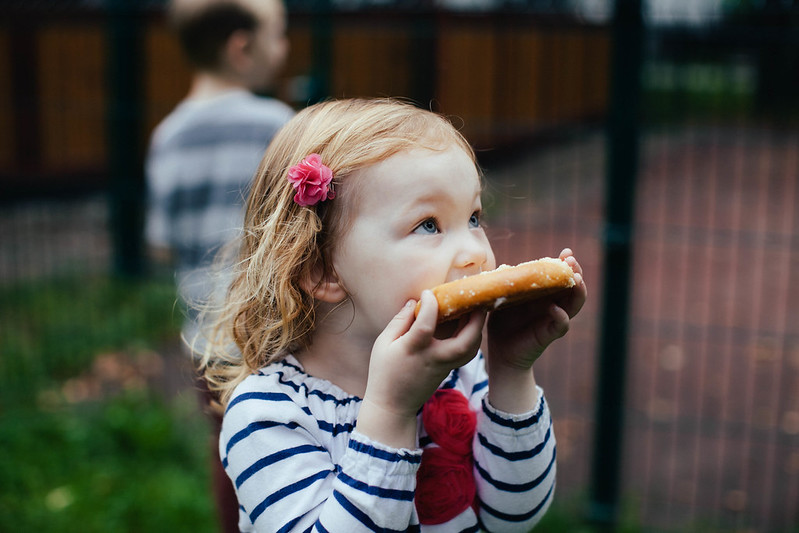 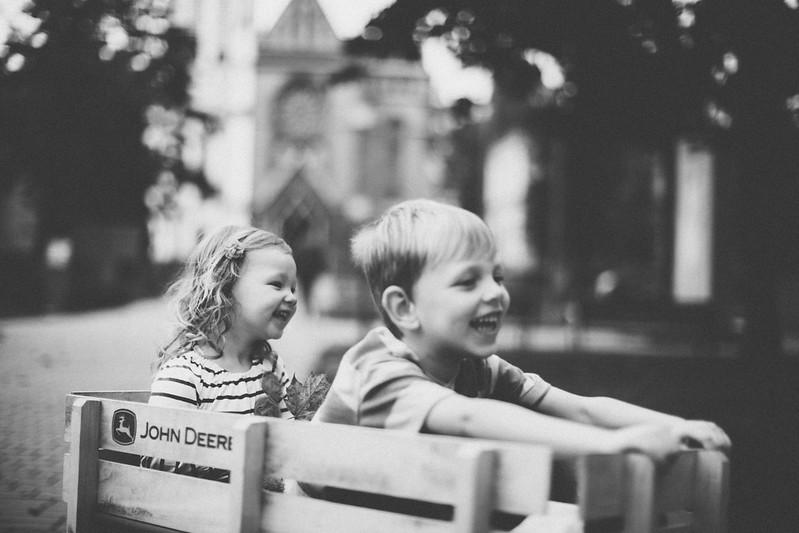 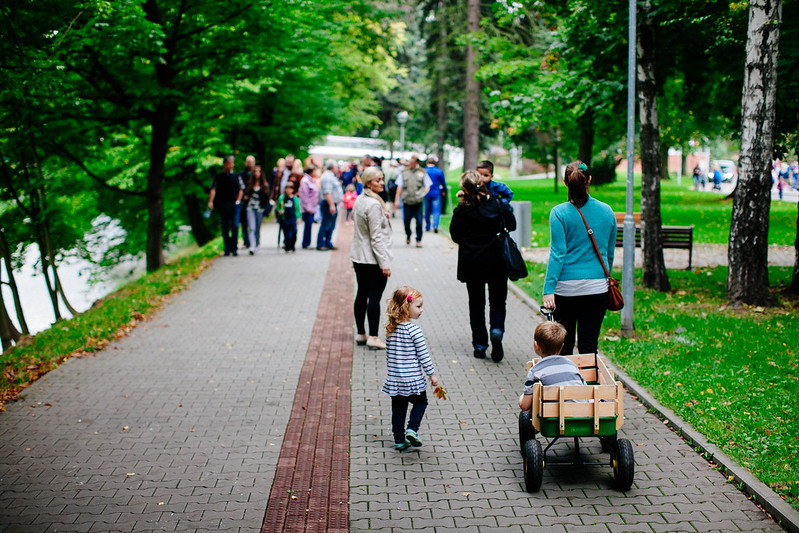 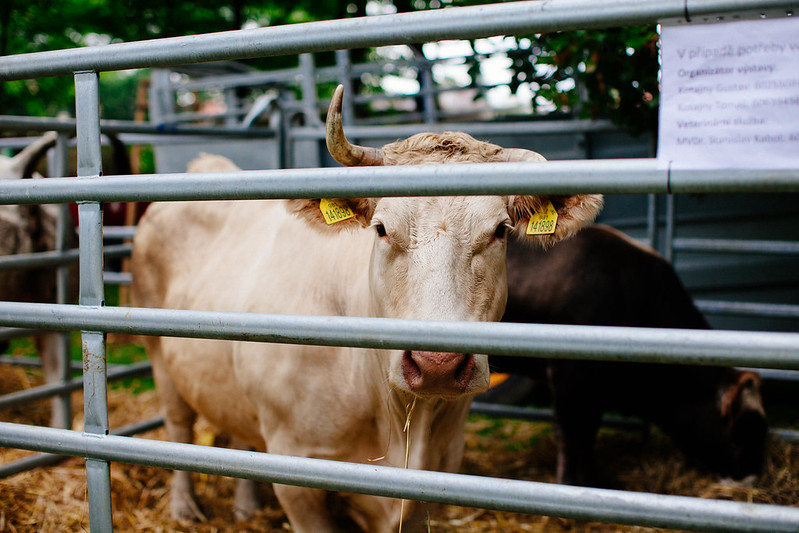 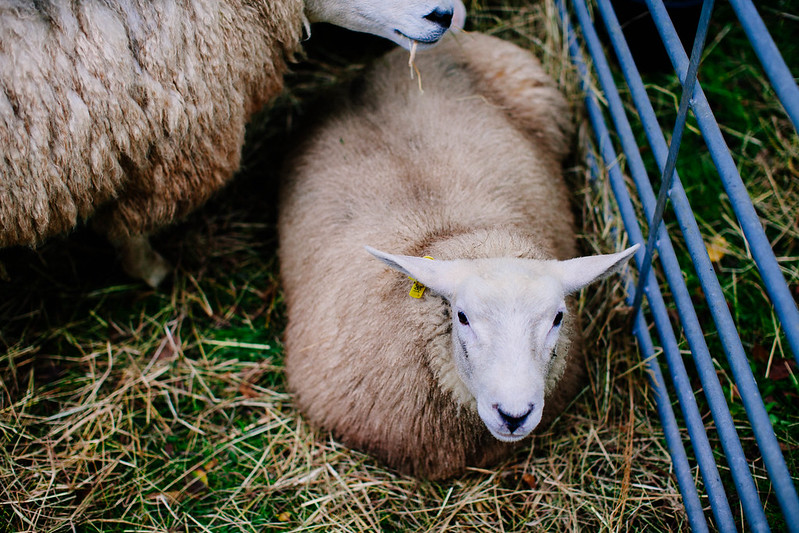 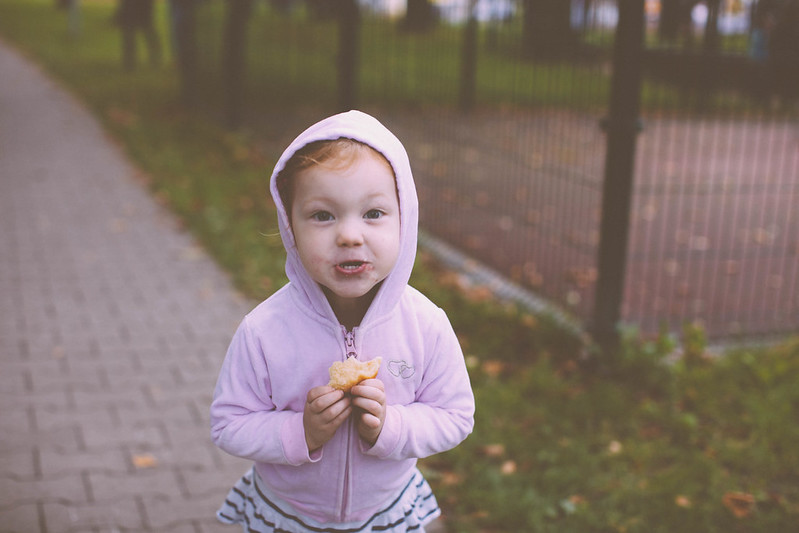 Getting Excited About Fall Conference

My Last Day on the Job (One Year Ago Today)