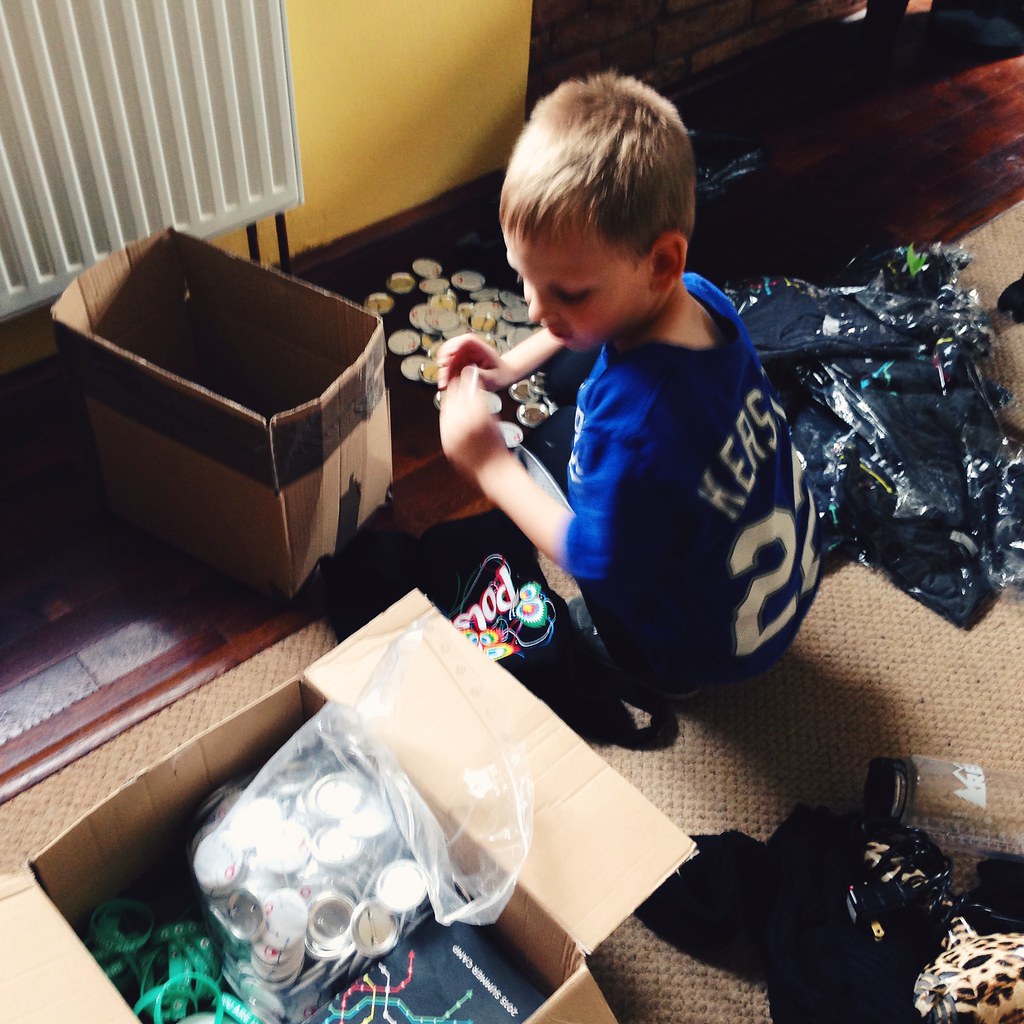 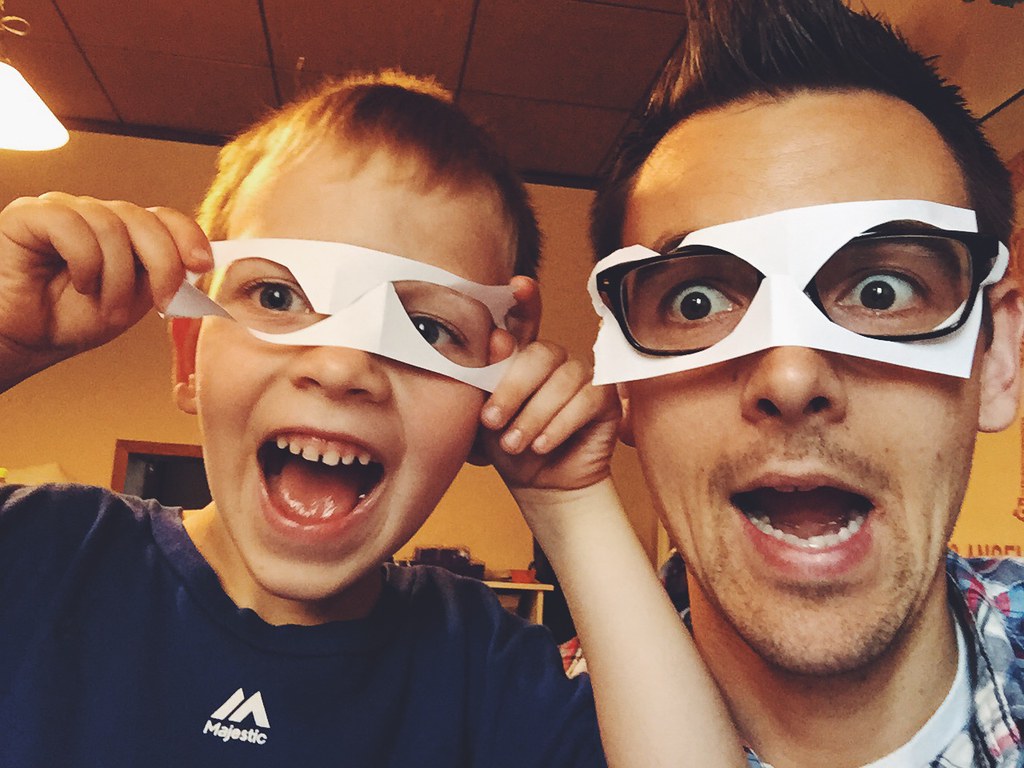 Another Wild Day in Czech (In Photos)