Today was the third day of Josiah Venture’s Spring Conference and it was definitely a fun one. I had the privilege again this morning to play drums for the worship team and just really enjoyed that. At one point I looked out from the drums to see people just singing so loudly to the Lord. We ended the set this morning with “In Christ Alone” which is easily my favorite modern hymn and hearing everyone just belt it out was something special.

This afternoon was set aside for “Family Day” and everyone at the conference (I think it’s 300 something people?) went to a nearby science center which was a blast. It was an amazing place and our kids loved it. They had an entire hands-on area just for kids six years old and under which is almost hard to describe. They had a water area where you could play with water toys. There was a music area with keyboards, drums, and a recording booth for playing instruments. Everything inside was interactive and the kids just went wild on all of it. Here are a bunch of a photos I got from it. 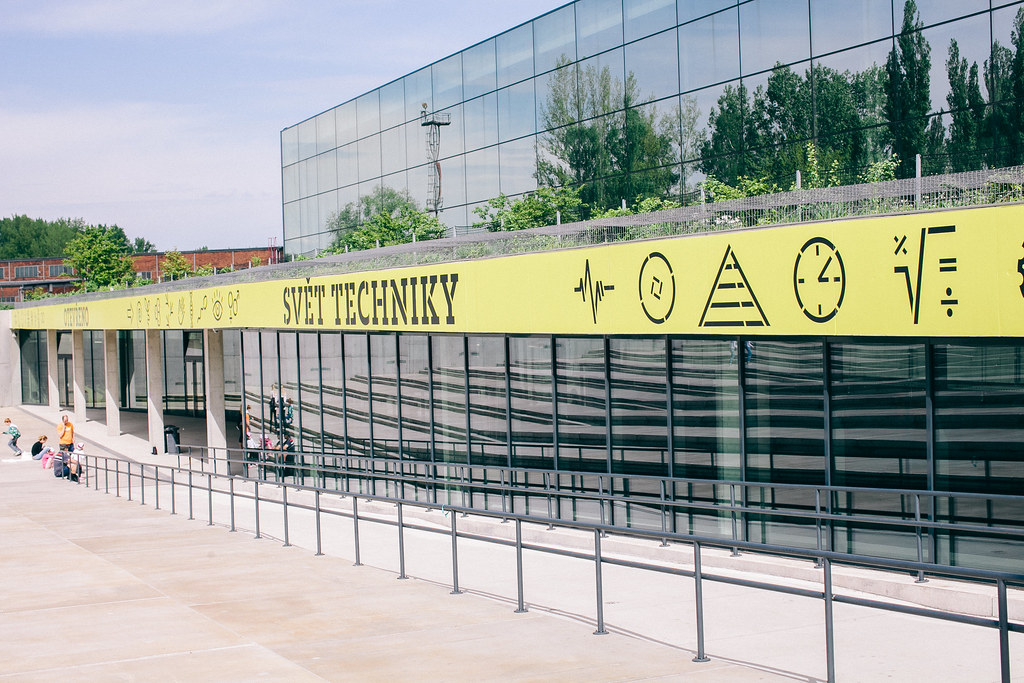 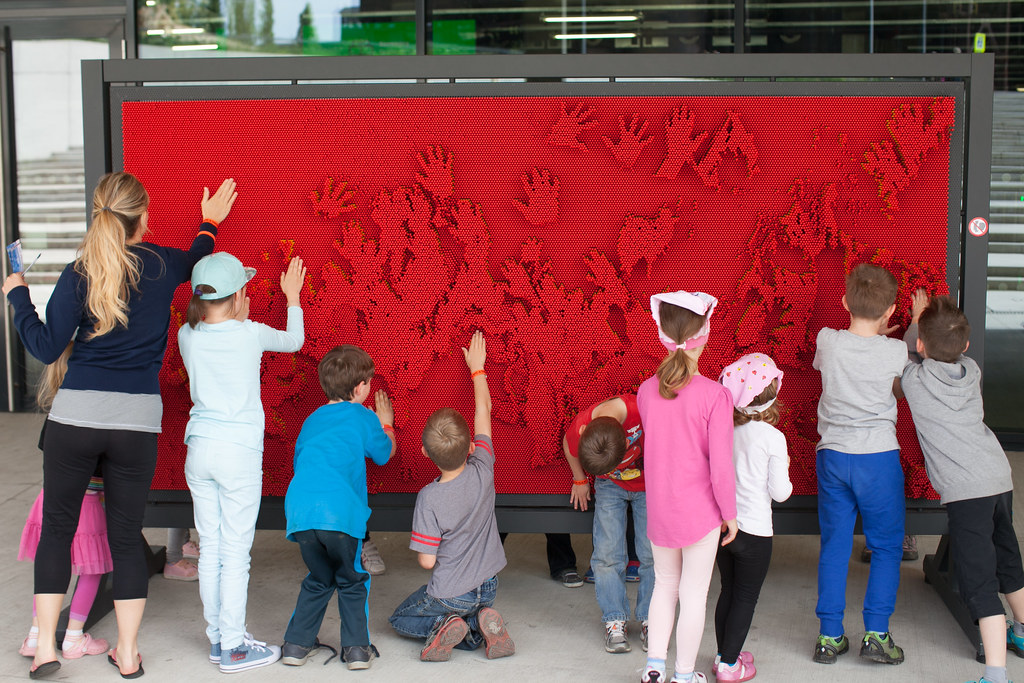 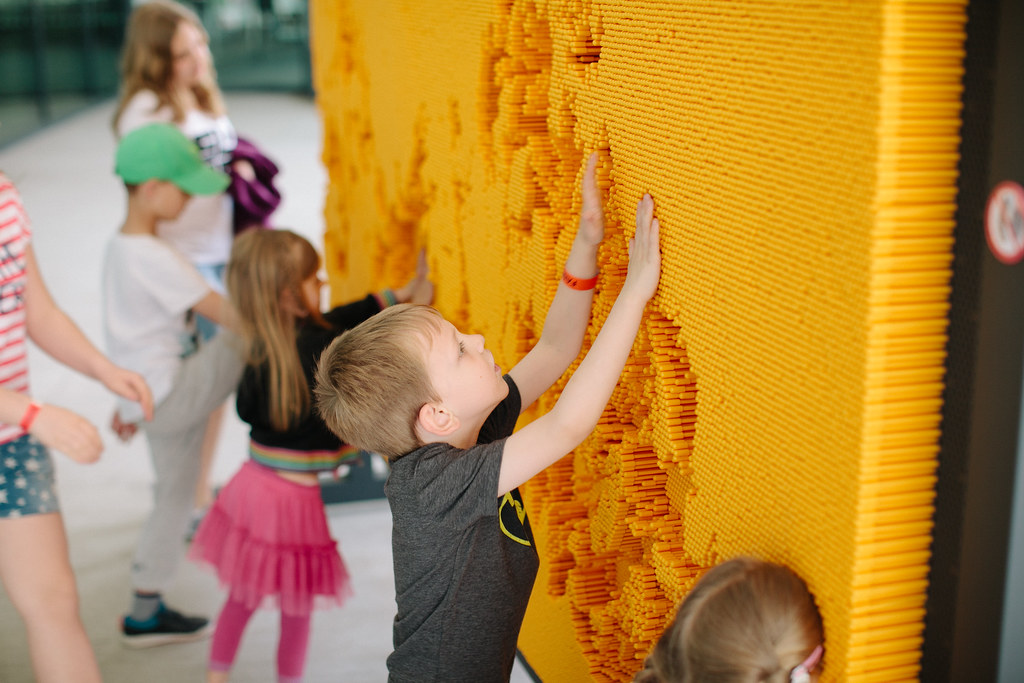 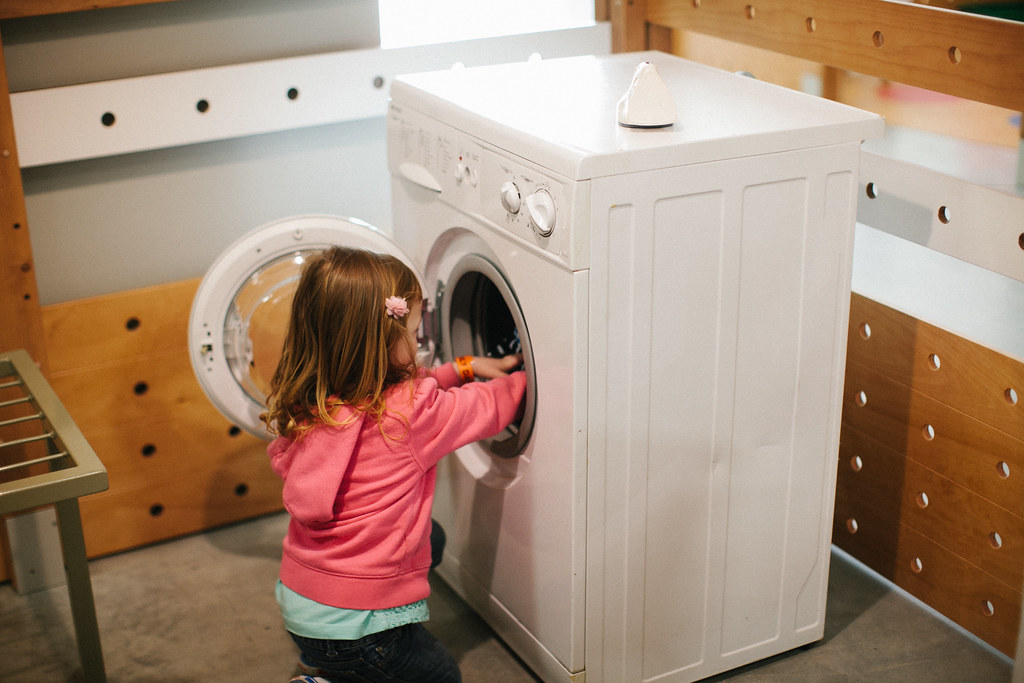 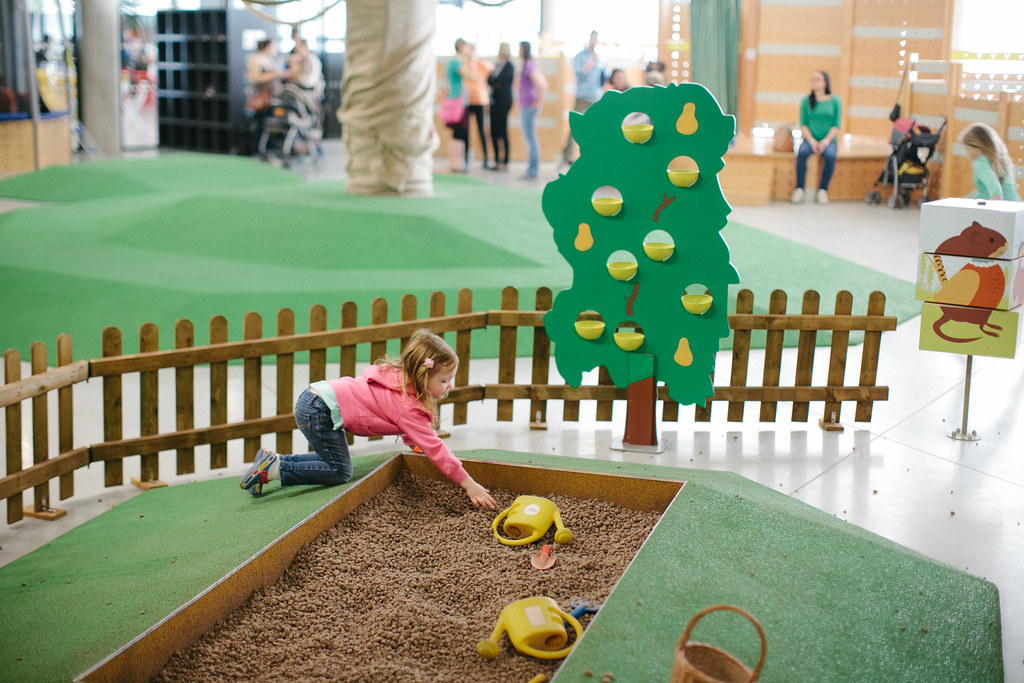 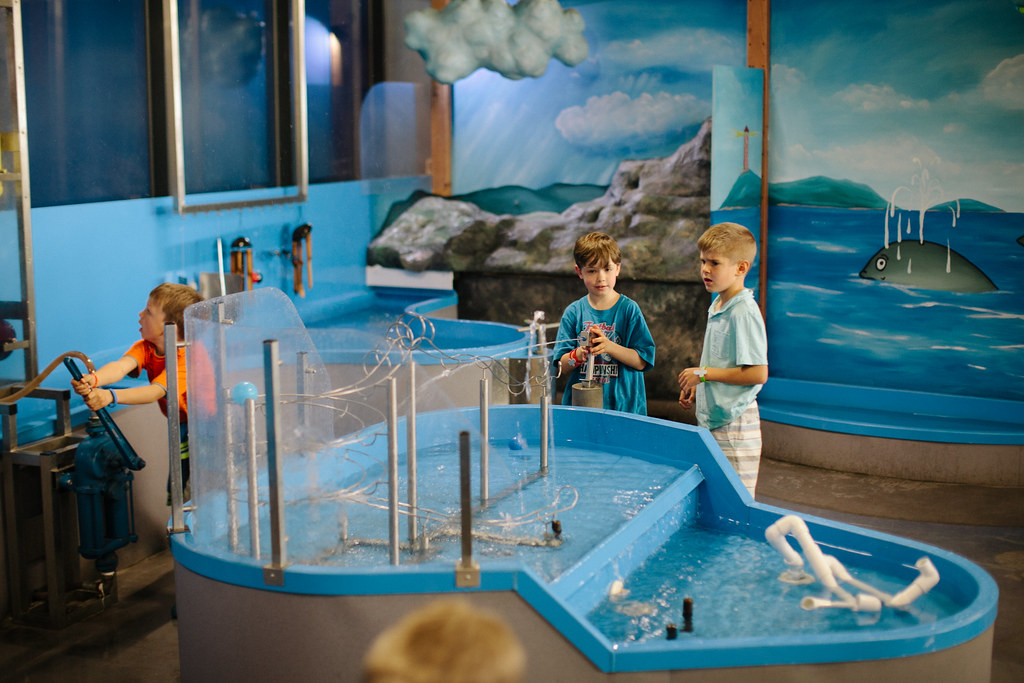 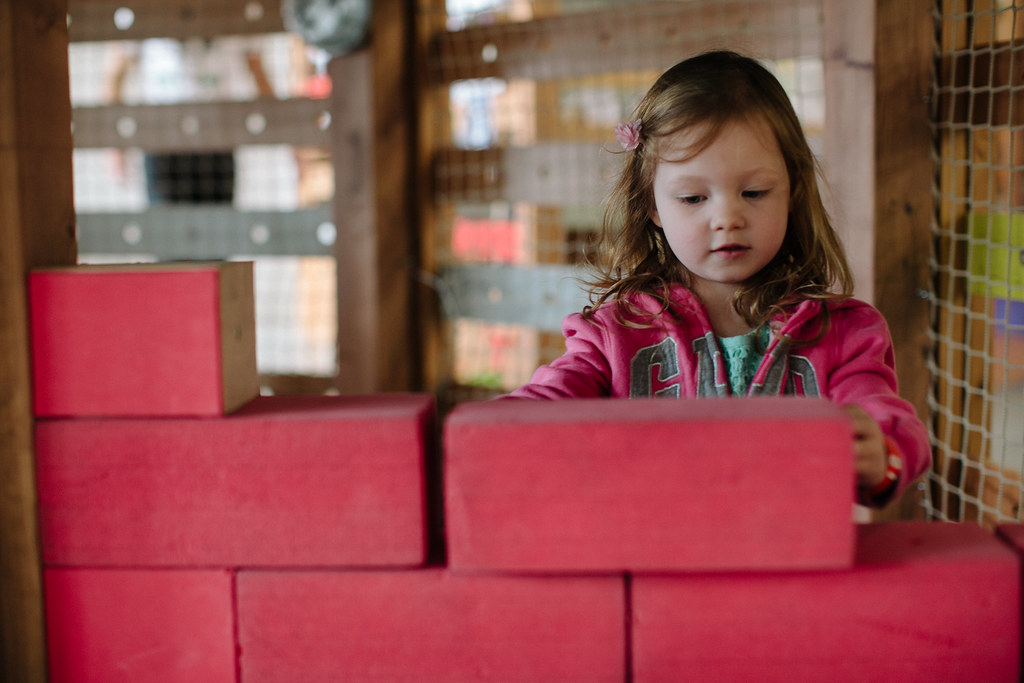 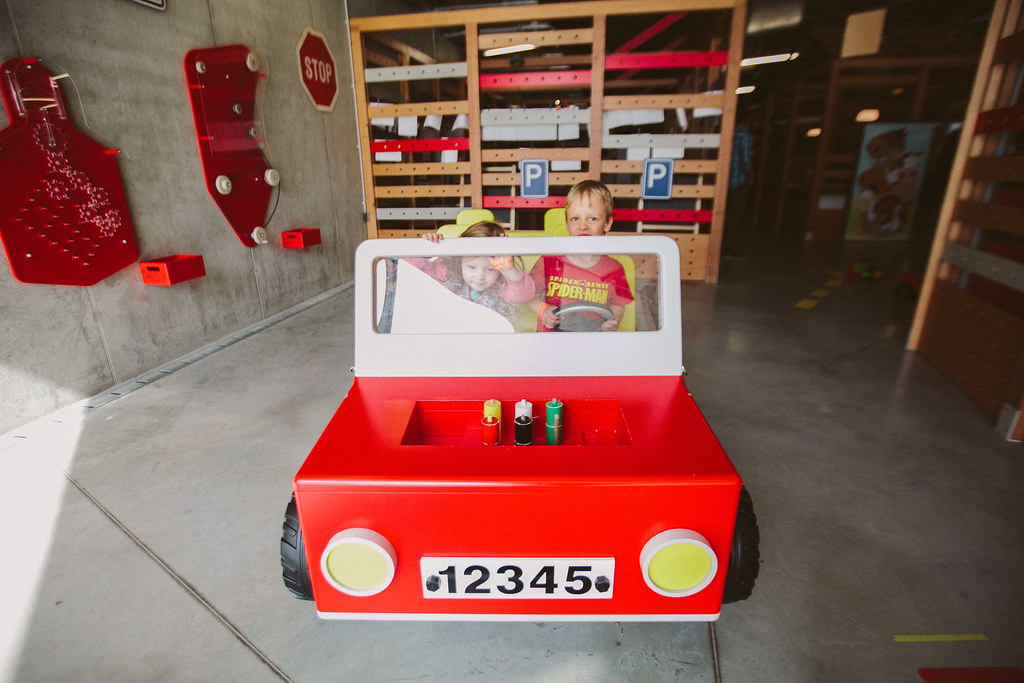 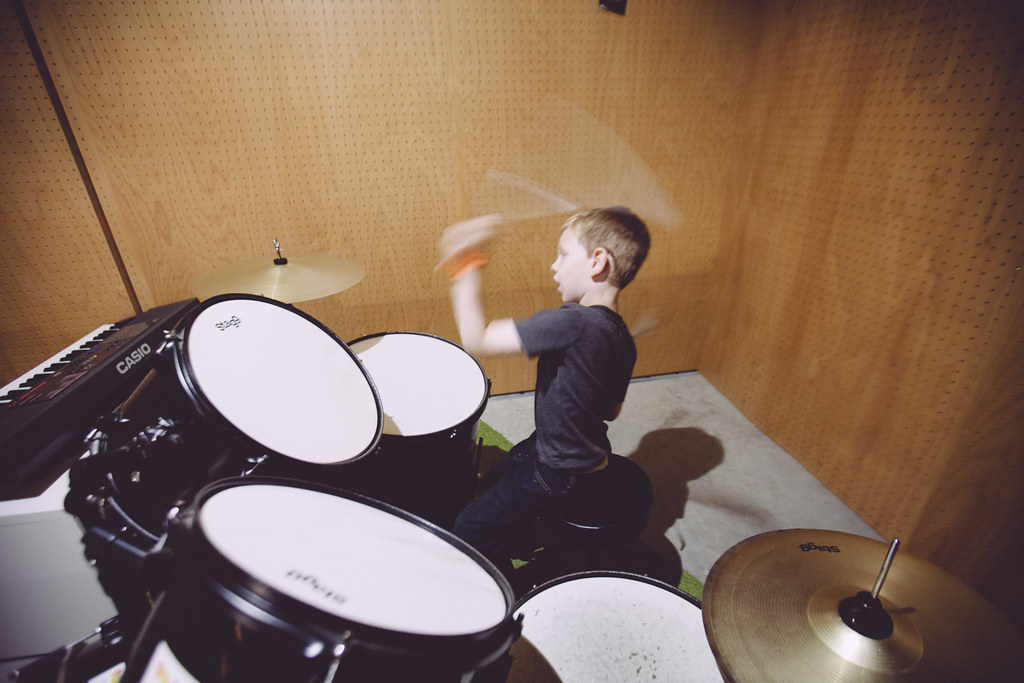 There were a ton of places in the museum that we didn’t get to see, but we also went to this big steel manufacturing area which was just incredible. The sheer size of some of the equipment in there was overwhelming. But it was also interactive and kid-friendly so our kids played on everything and anything they could. We ended up going to that place twice, the first time by ourselves but then a second time with our friends the Wicks. It was great to catch up with them a bit and we enjoyed seeing our kids play together. Here’s a few more photos from that building. 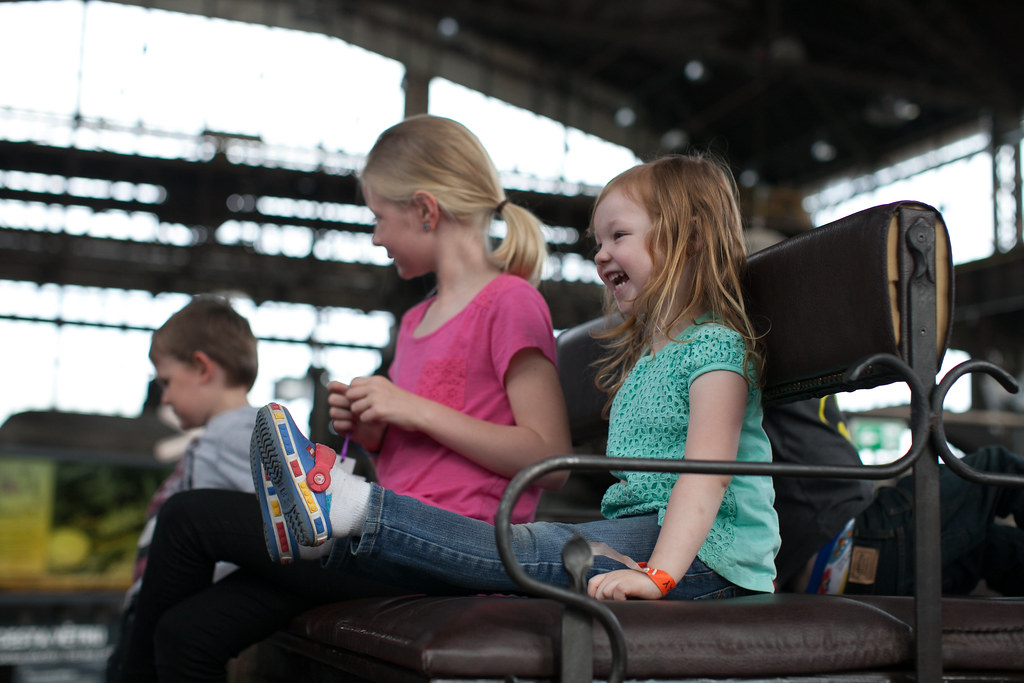 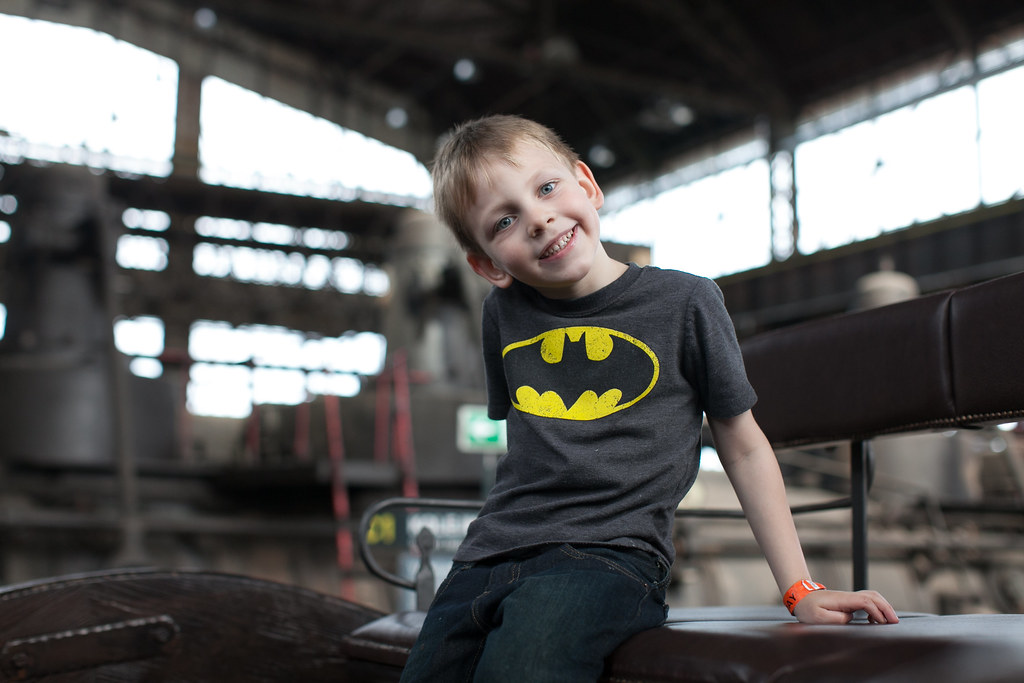 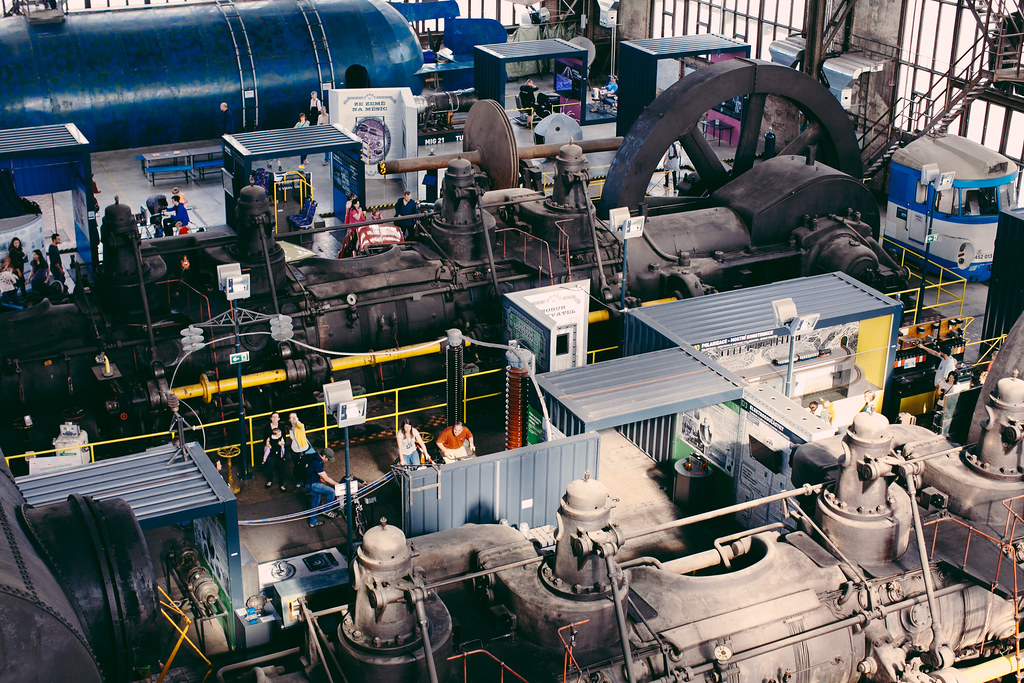 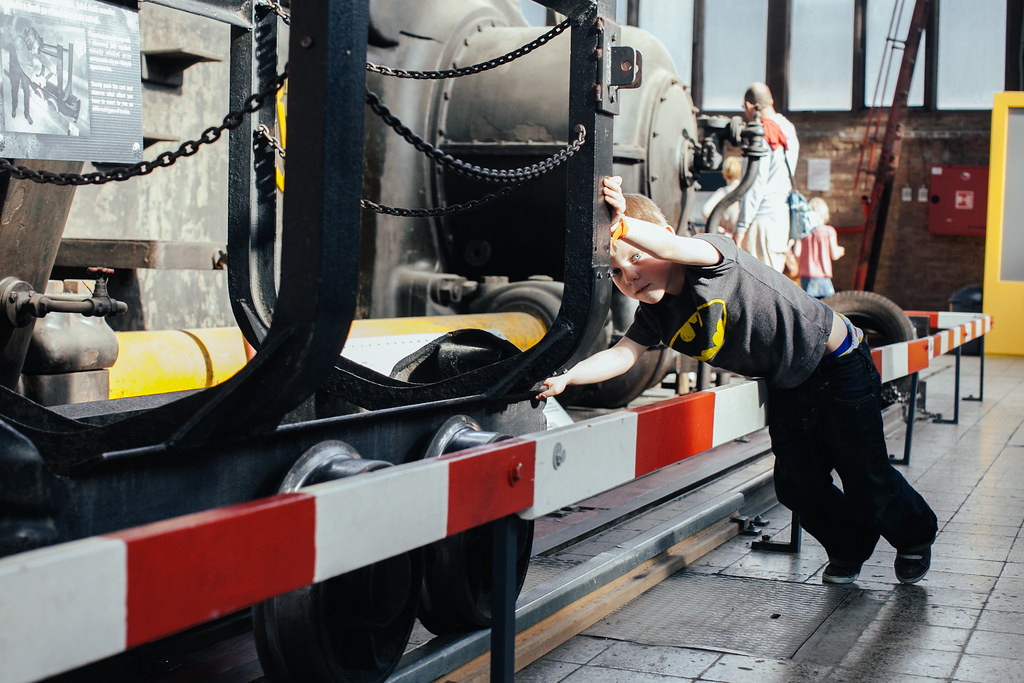 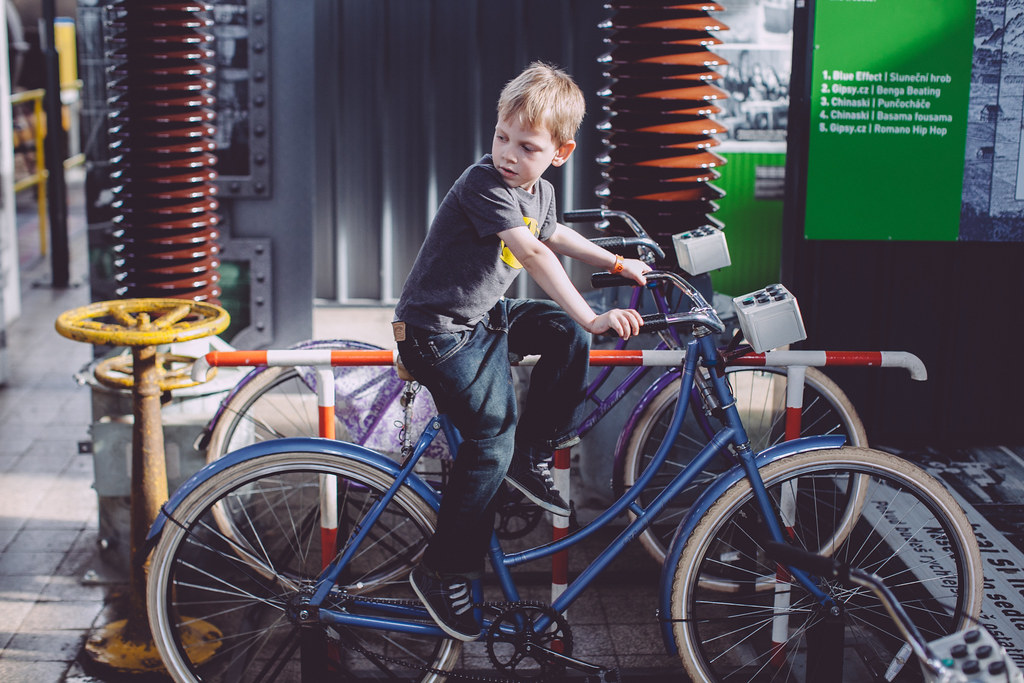 Tonight after we got back Titus asked if I would be up for throwing him a few pitches so we found a nice spot on the lawn at the hotel to play some baseball. Zach and a new friend, Evan, came too and we had a mini baseball game. Titus sometimes asks if we can “do slow-mo” which means he wants to make a slow video of him hitting the ball. So Zach became the camera man and got the below video of Titus crush a “deep downtown” homer to right-center field.

Tomorrow is my first morning off from leading music, so I might get an extra half hour of sleep which will be nice. We’ve had a full and busy time at conference but it’s been great to catch up with friends. I’ve got a presentation tomorrow for all the JV missionaries which will be fun so we’ll just see how that goes!