Ringin’ in the New Year 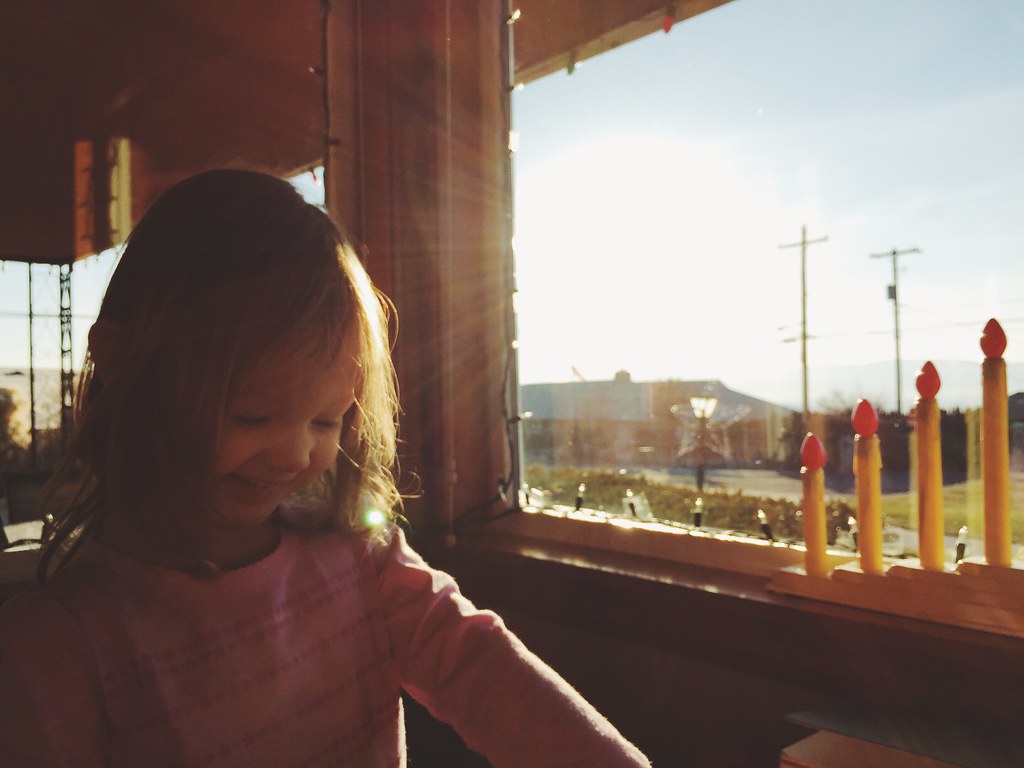 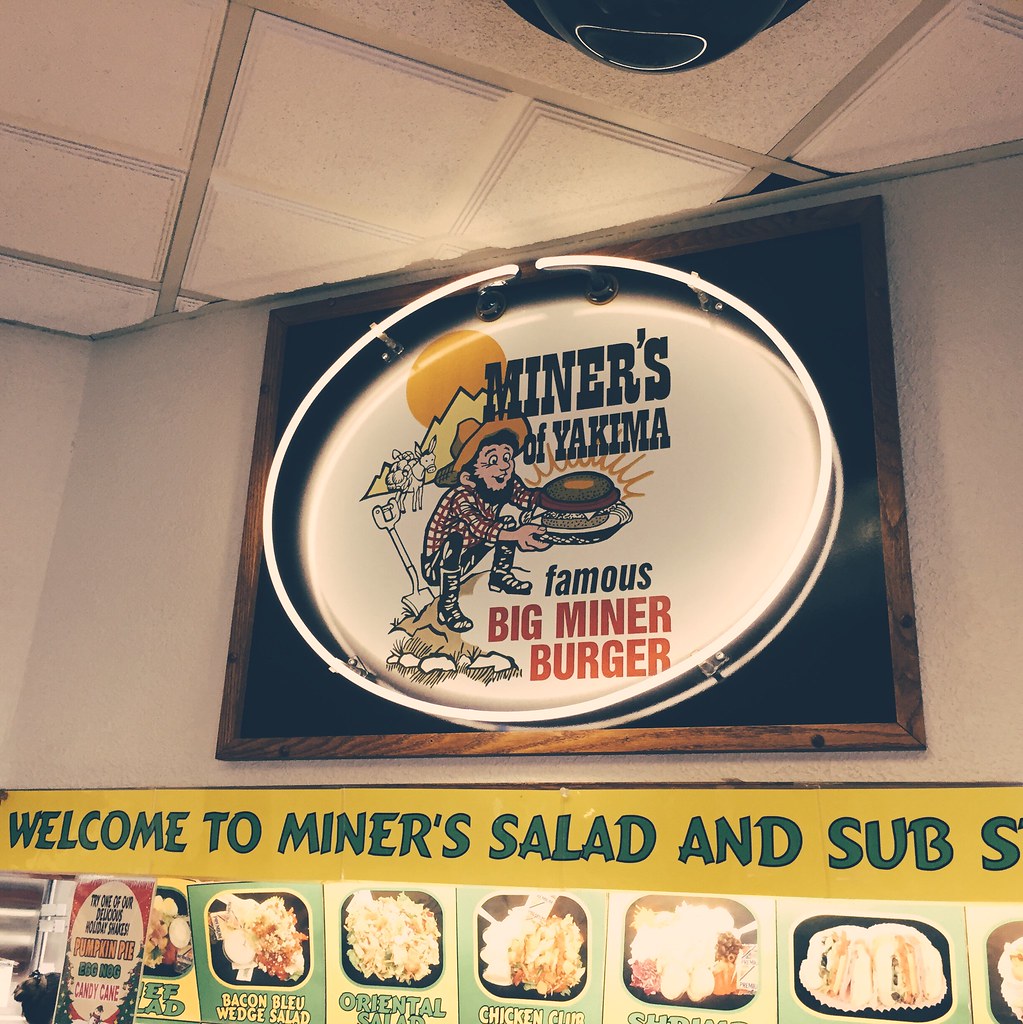 Relaxing in the New Year