Playing Outside and Making Apple Pie 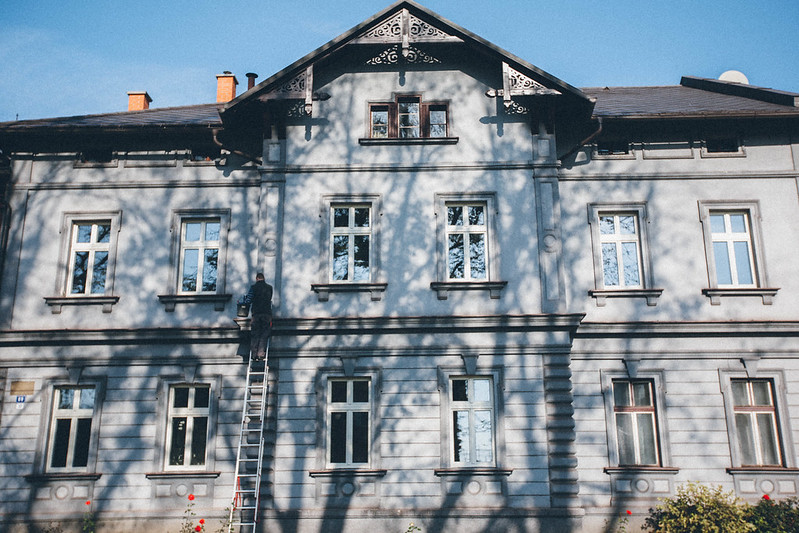 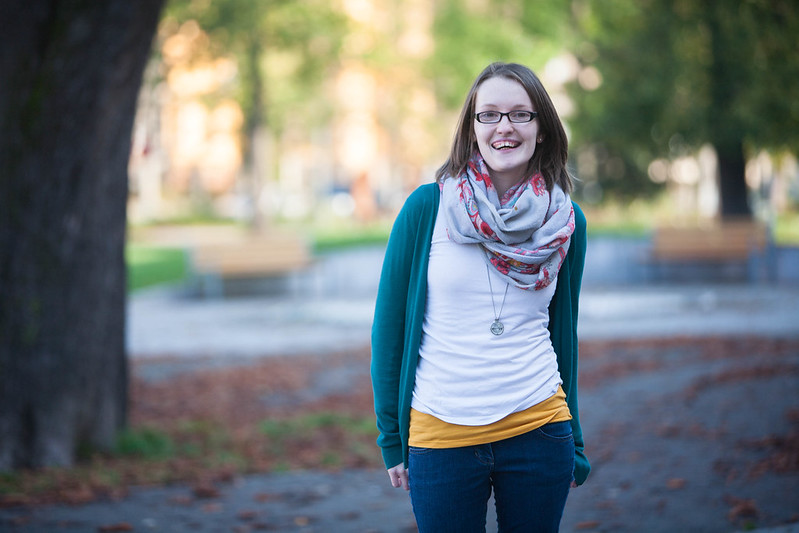 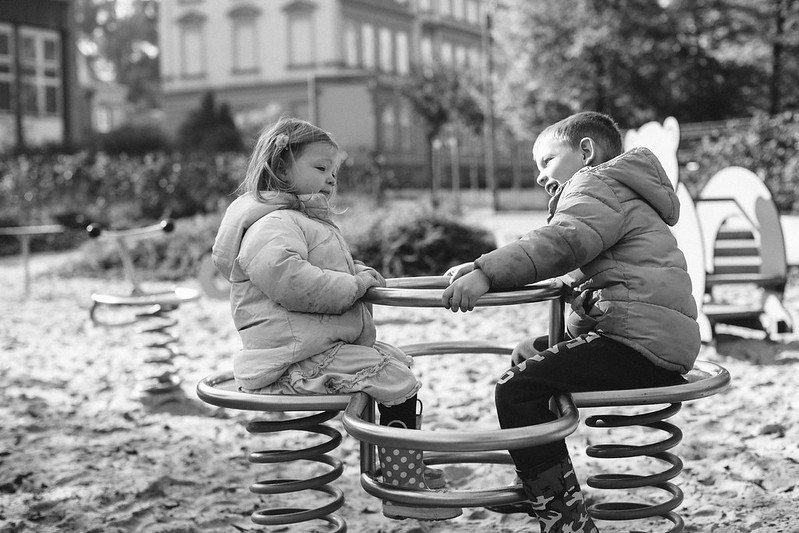 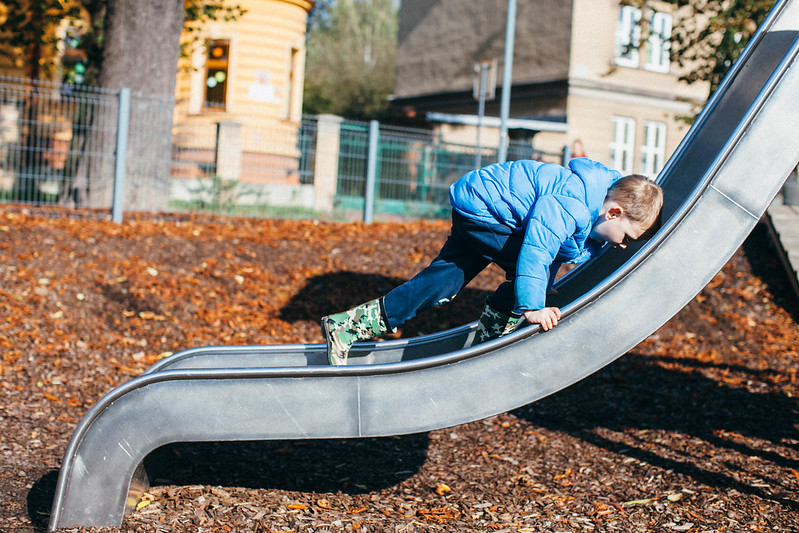 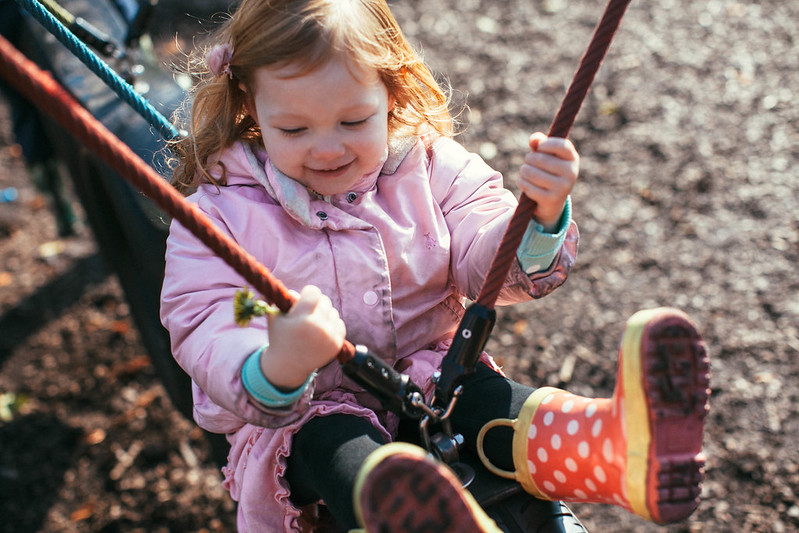 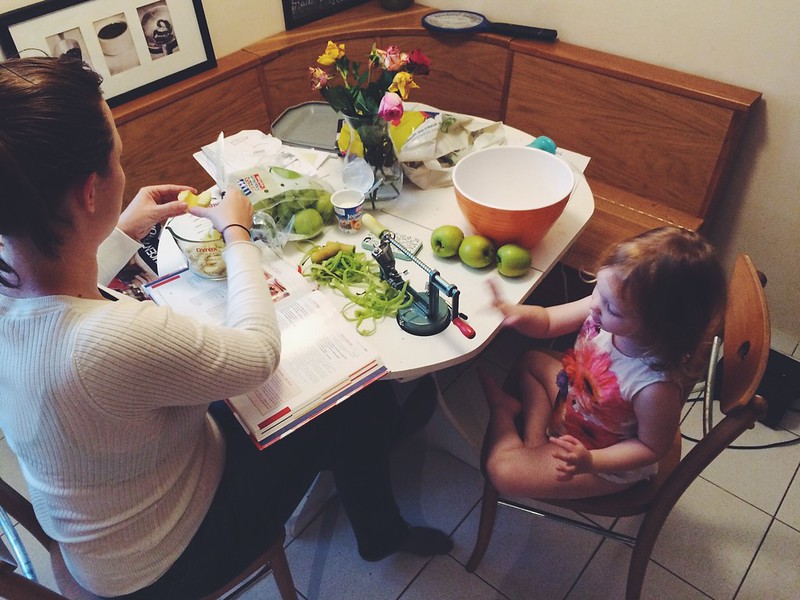 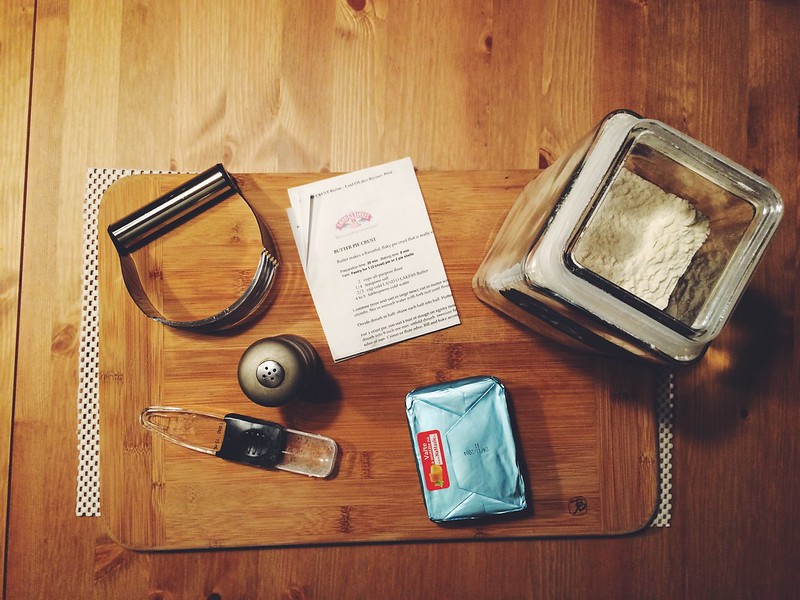 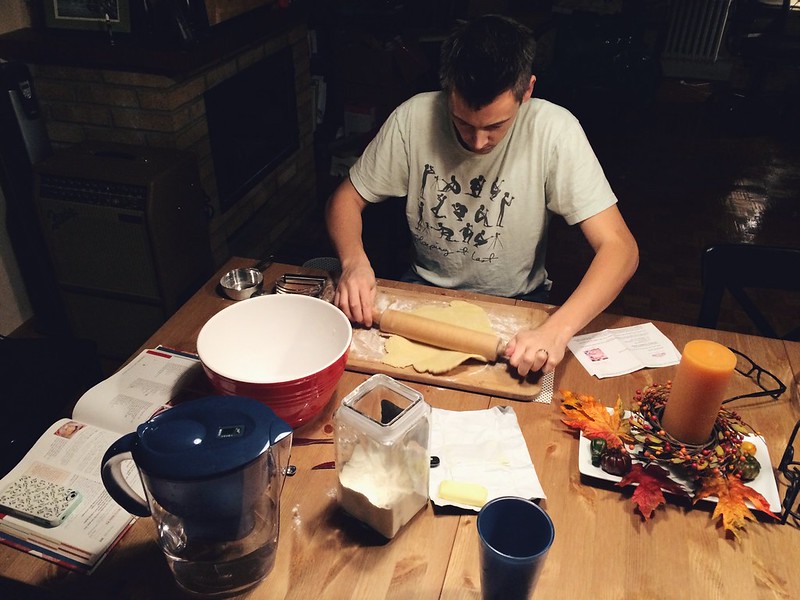 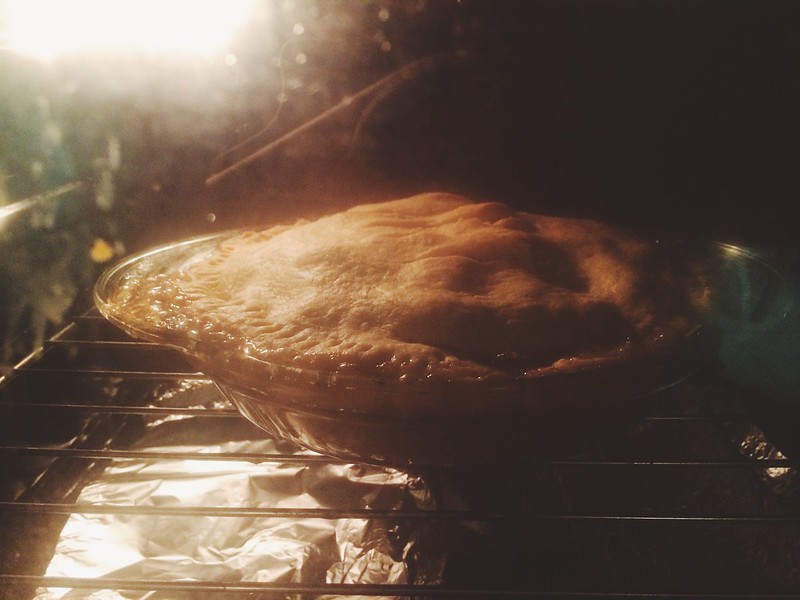 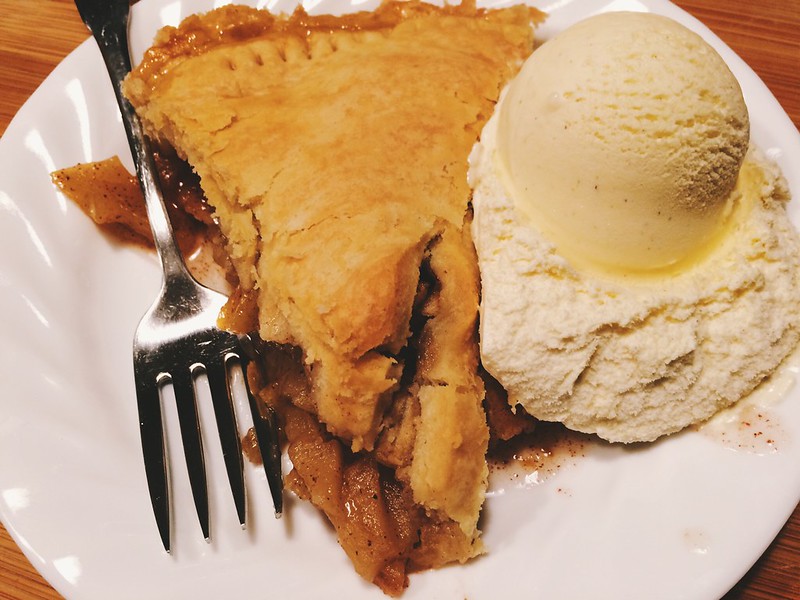