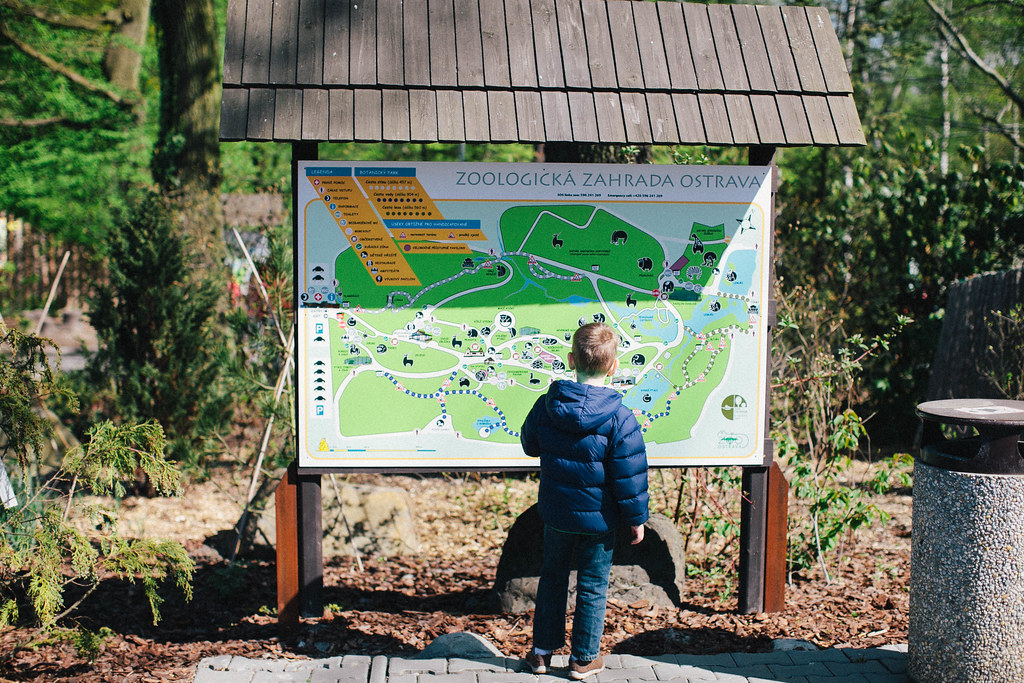 We enjoyed an incredible day today at the zoo with our friends, celebrating both Titus’s 5th birthday along with Gabe and Alex (twins) who turned 4. The weather couldn’t have been better and I’ve even got a little redness on my arms and neck to prove the sun was out. The day started at 10:00 at the zoo and we stayed until a little after 2:00. We brought cupcakes and met a bunch of other families “near the goats” inside the zoo. Everyone joined in singing happy birthday to Titus and then we did another round of singing for Gabe and Alex. After cupcakes and singing everyone headed in to the park and we mostly lost the other groups because we grabbed lunch with our kids, but we still had a great time with Steve and Judy and just walking around enjoying the animals. I got a ton of photos, so here they are! 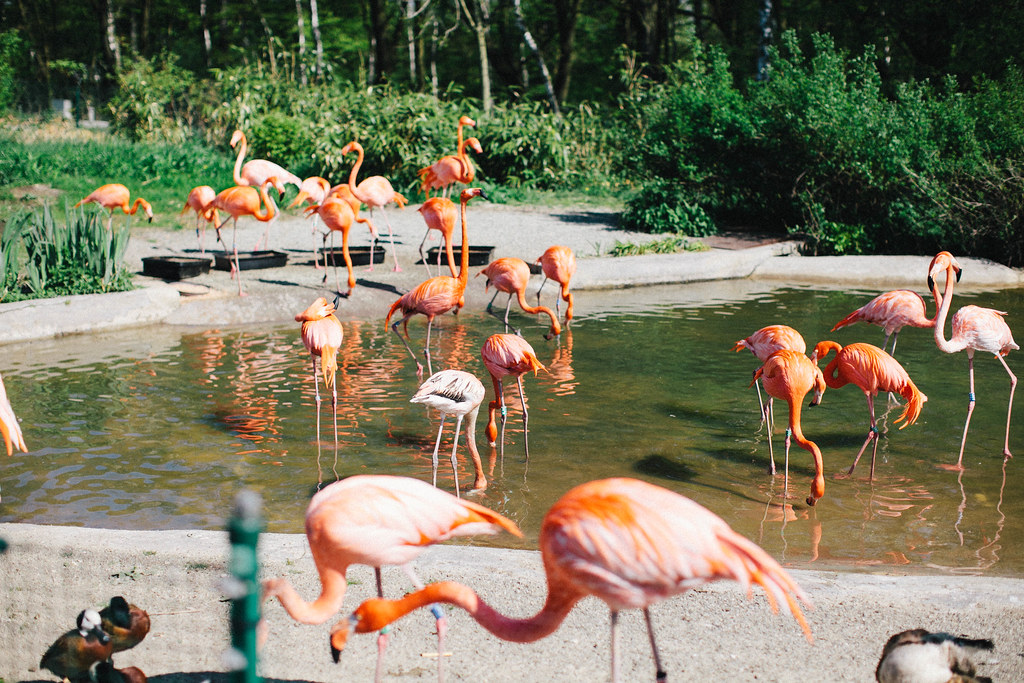 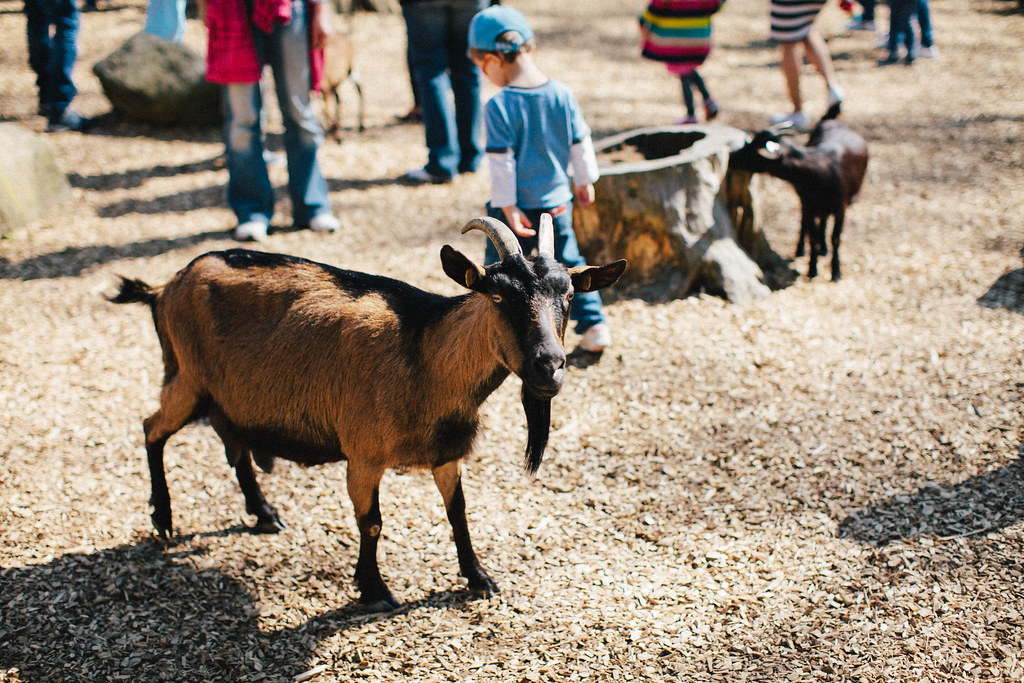 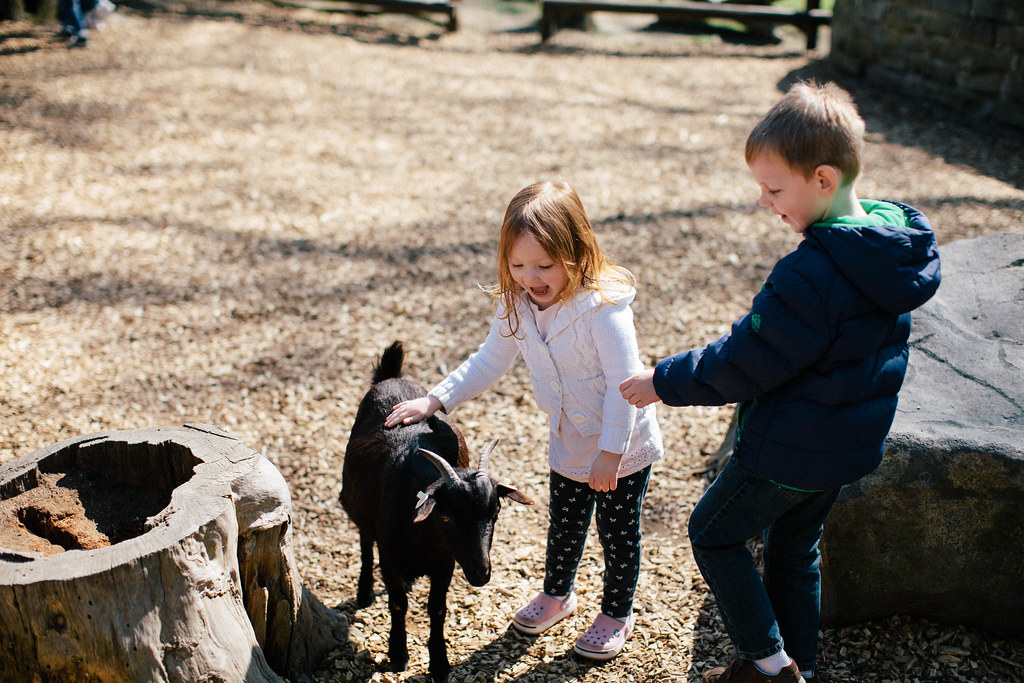 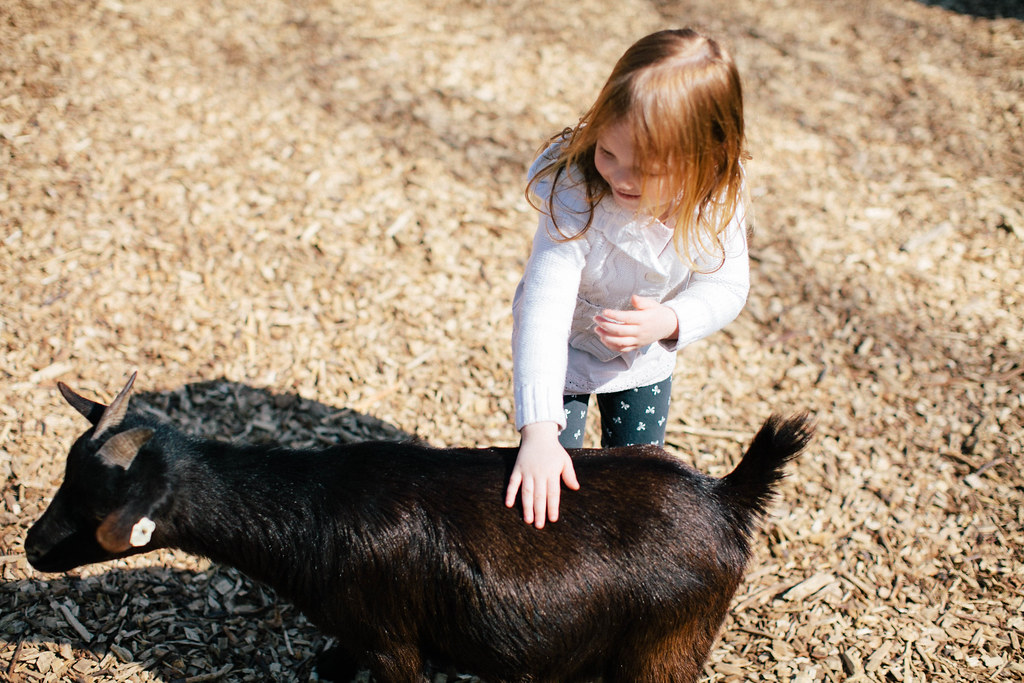 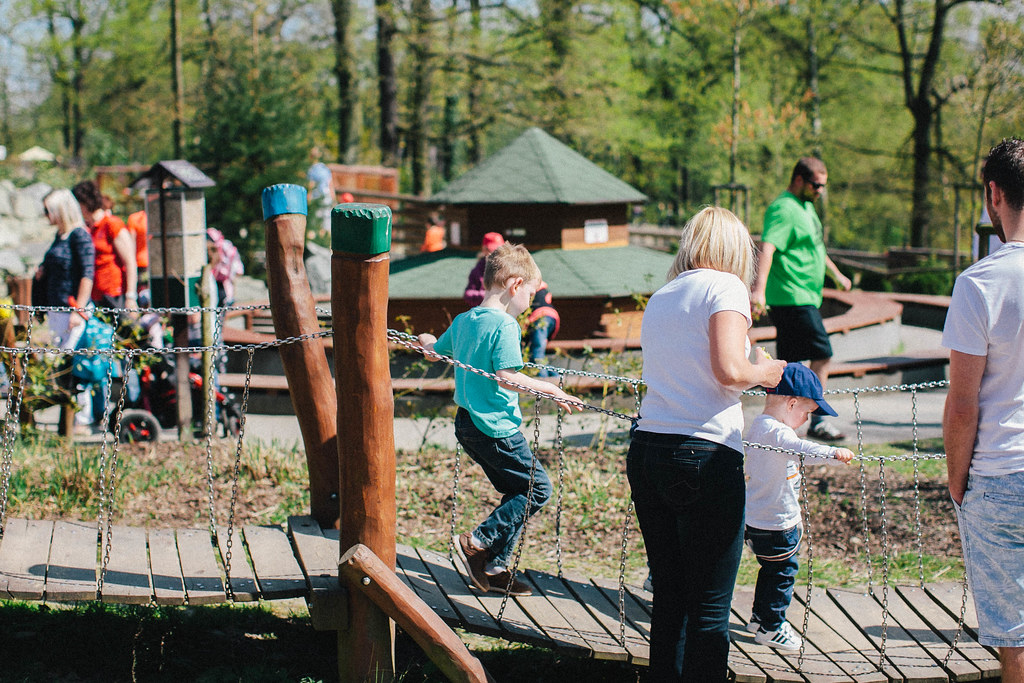 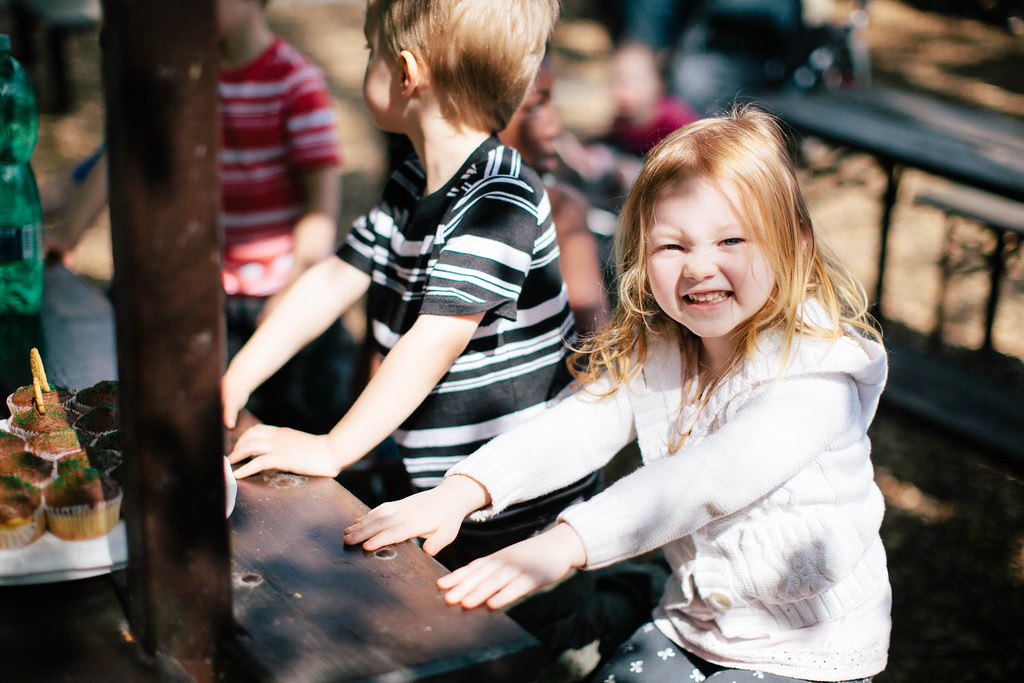 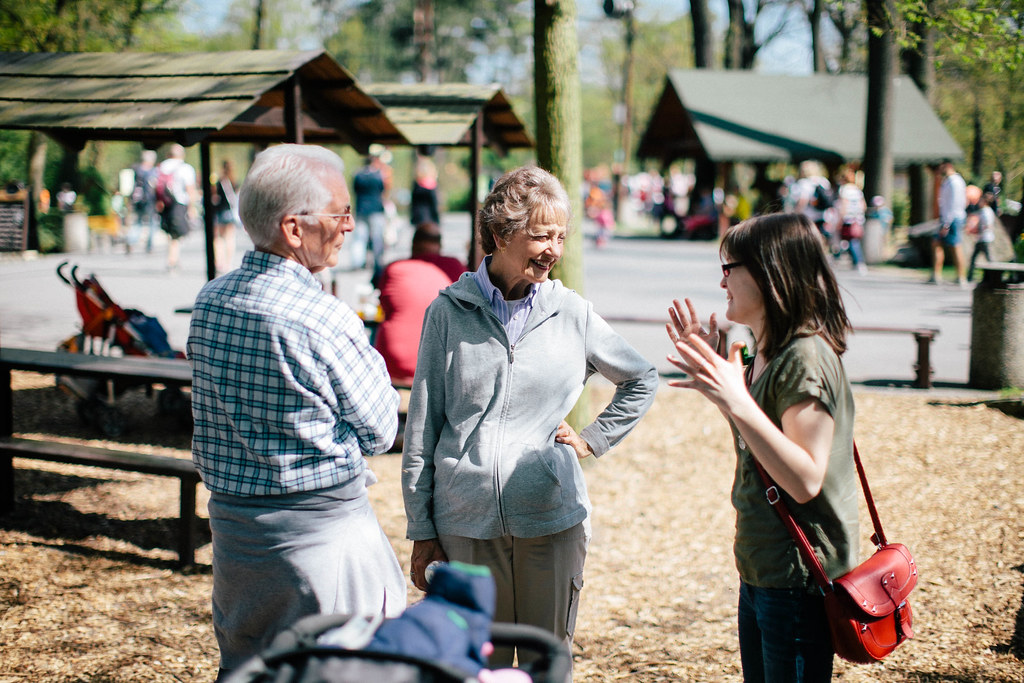 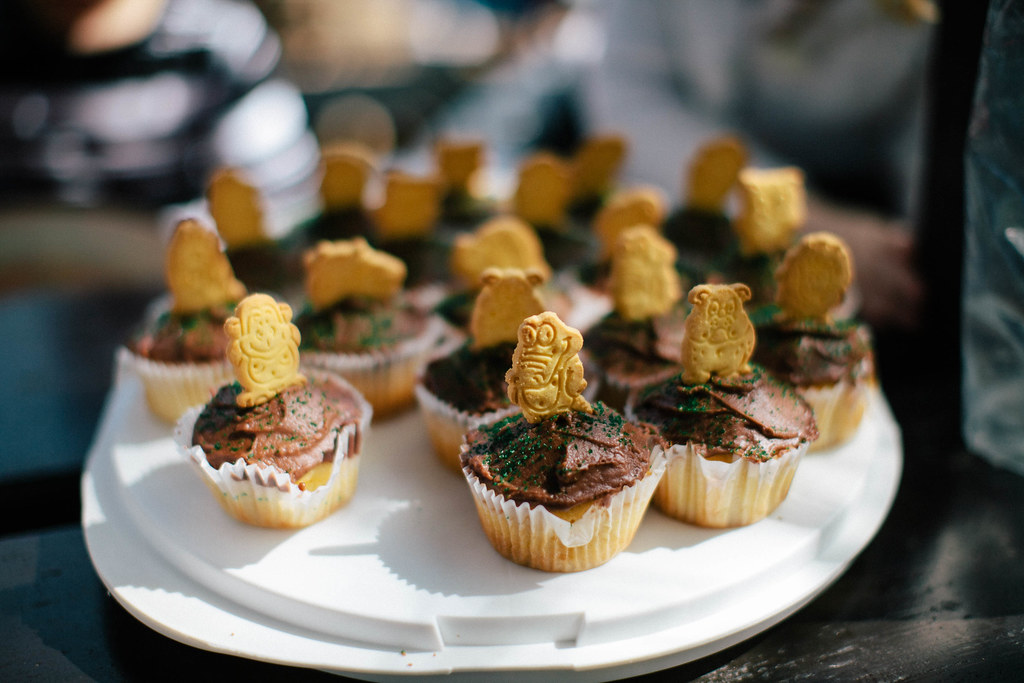 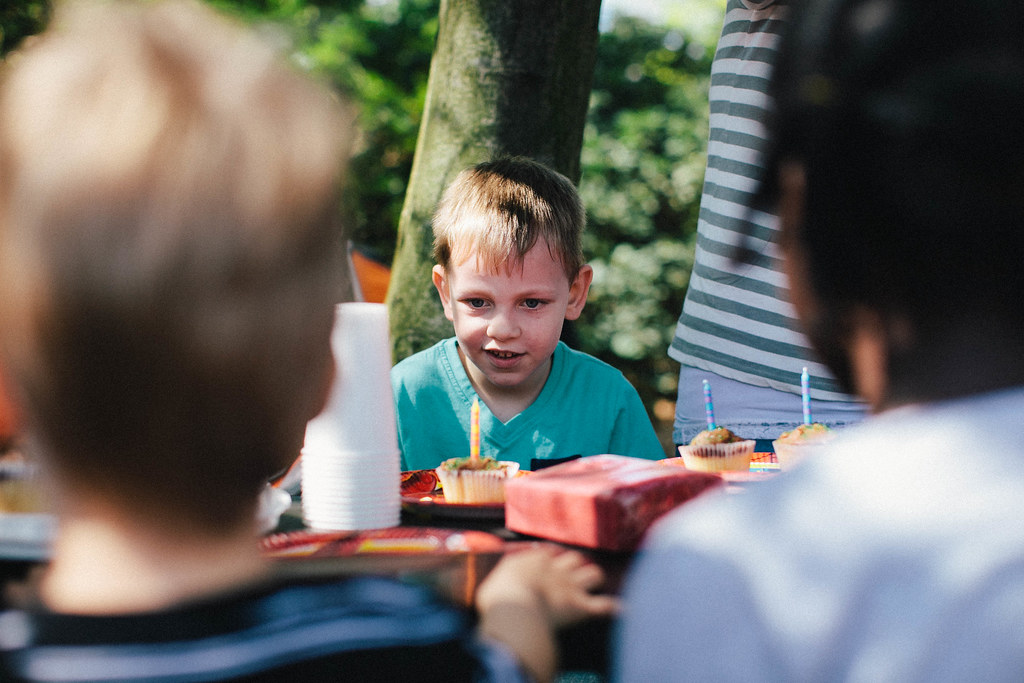 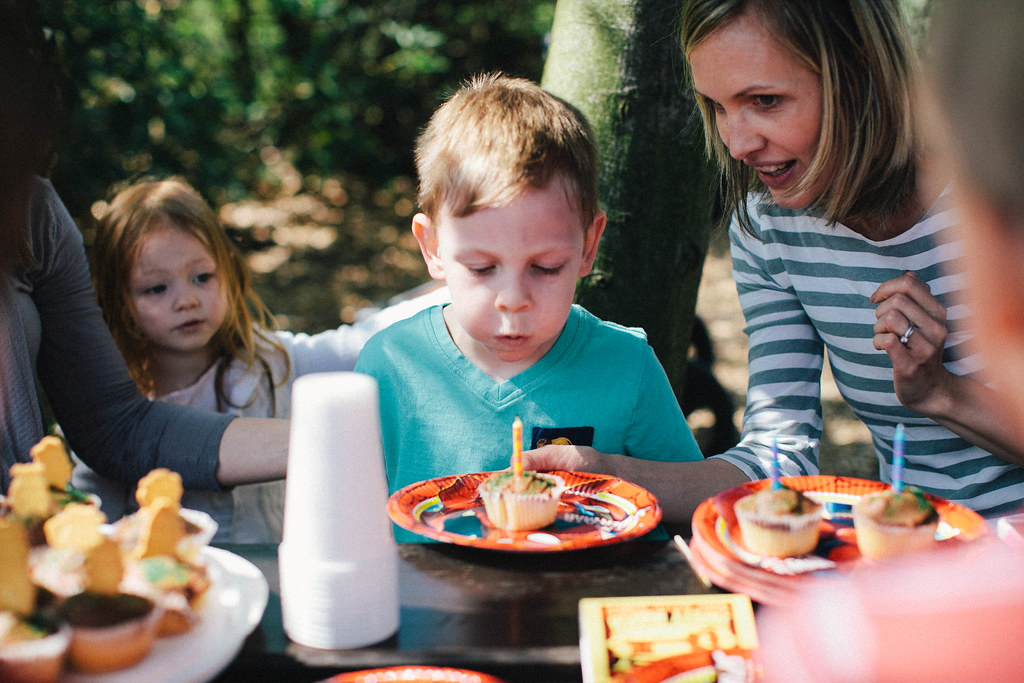 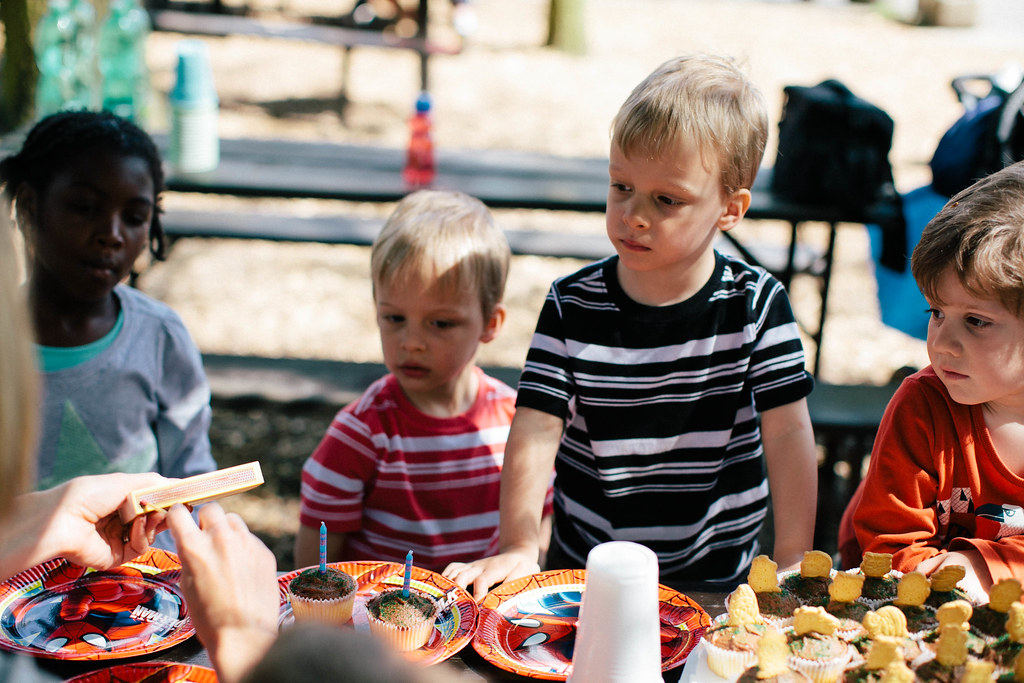 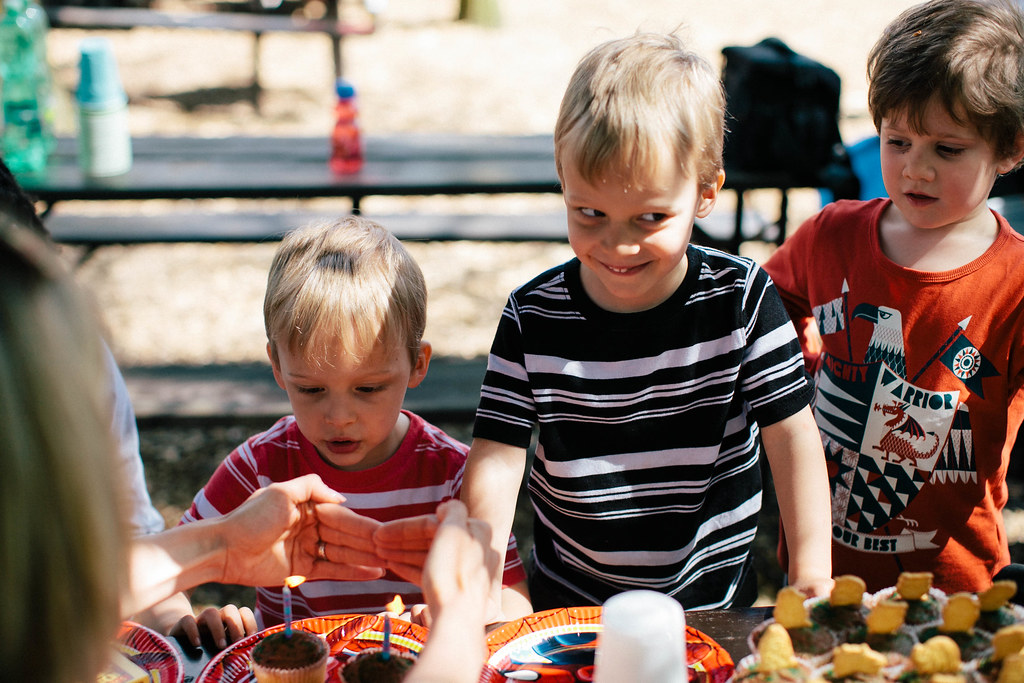 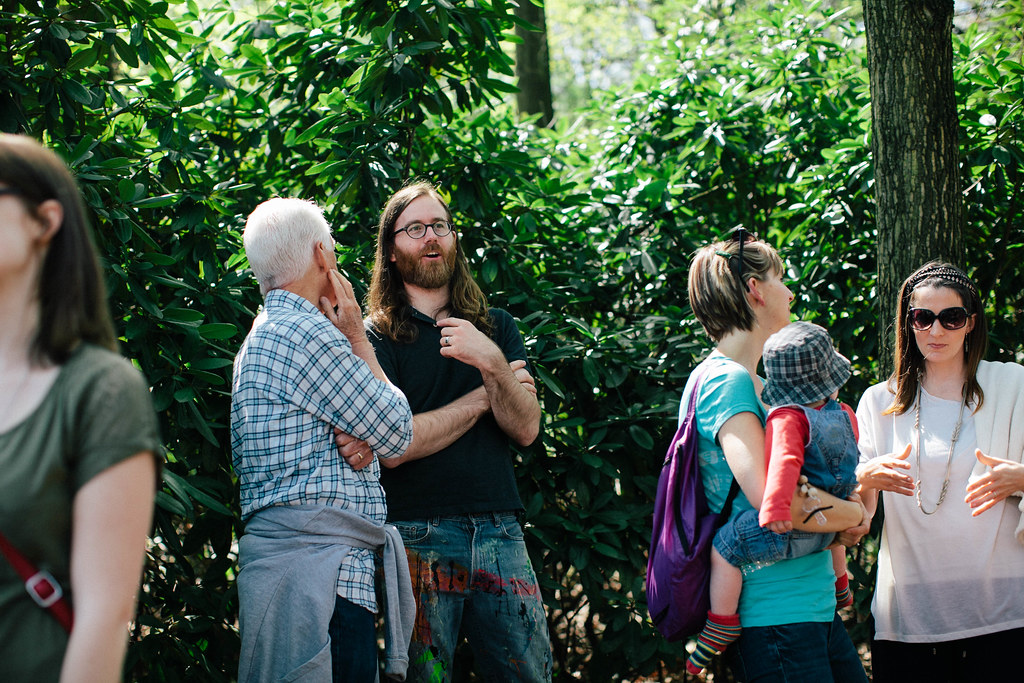 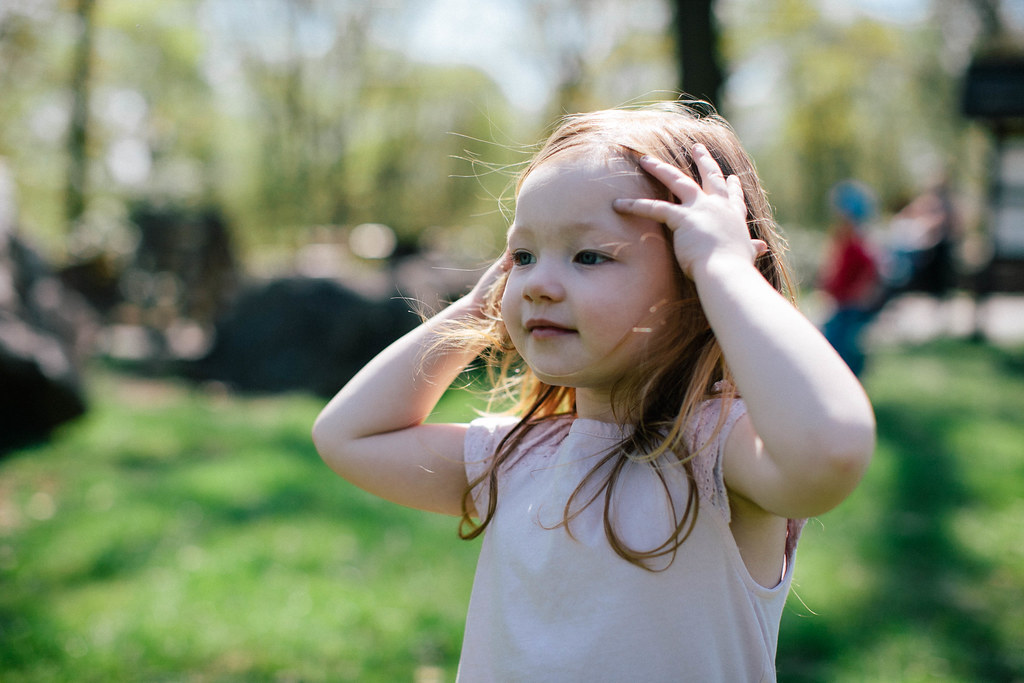 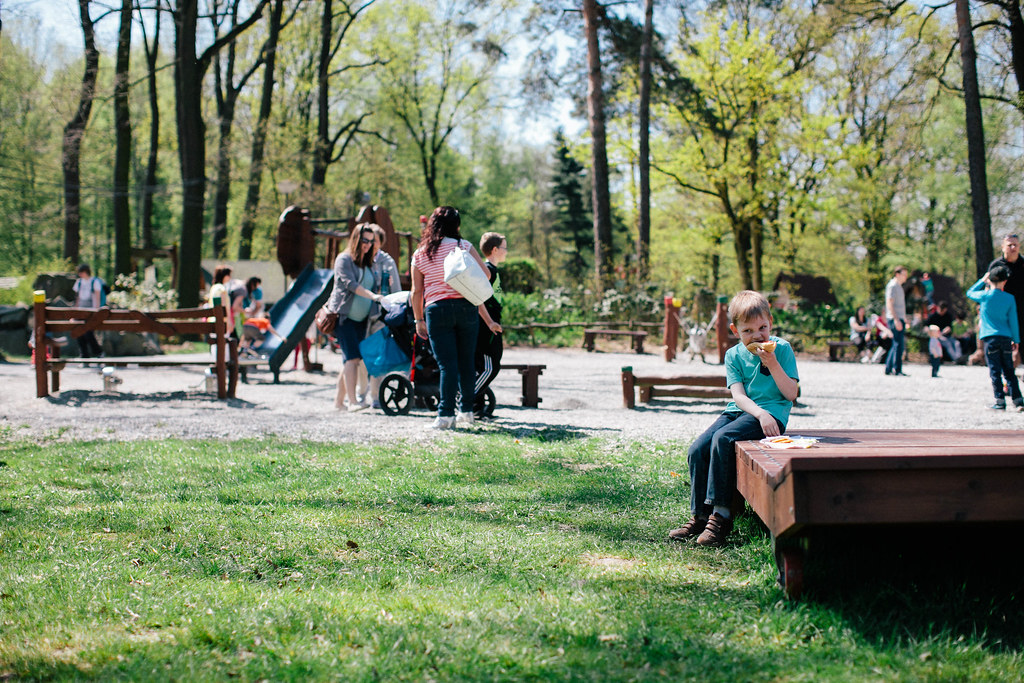 Let’s pause here a moment for a little story. Above is a photo of Titus eating a hot dog during lunch. Shortly after he was playing on the playground behind him. He had brought a toy car with him that he got for his birthday and was taking it up and down the slide. But then he started crying and came over to use saying he lost his car. I asked him what happened and he said, “That big boy took it.” I asked him which kid and he pointed, so I walked up to the kid and said, “Kde je auto?” or “Where is the car?” He immediately said, “Nevim! Nevim” or “I don’t know. I don’t know.” We walked around and looked for a while, but were unable to find the car. I consider it a lost cause and even if the boy had it, I wasn’t going to dig through his pockets to get it. But that didn’t sit well with Bethany so she walked over and asked the same questions, except she found another little girl to help her talk to the boy. Finally, after a few minutes the boy went to his backpack and gave back the car. I joked that Bethany was in “mom mode” there for a minute and no language barrier was going to get in the way of her getting that car back!

Ok… back to the photos 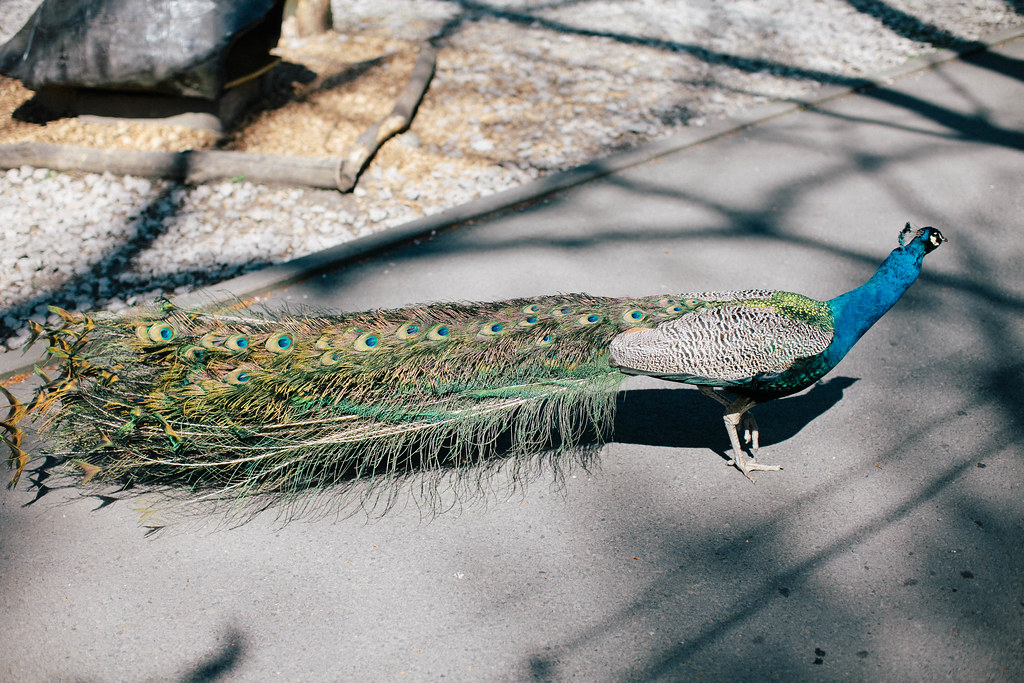 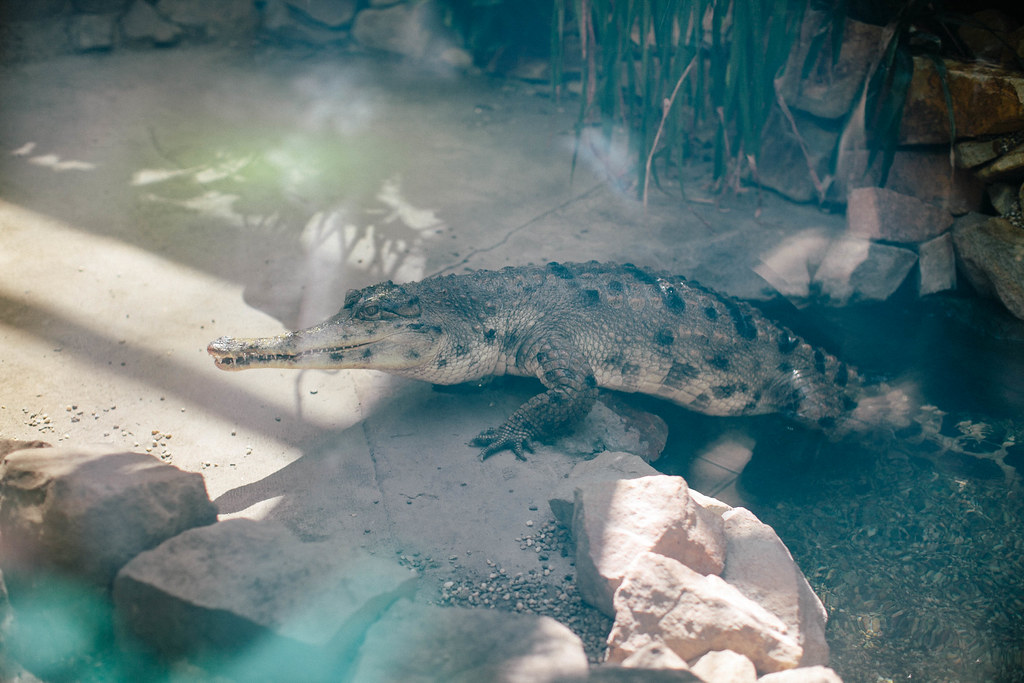 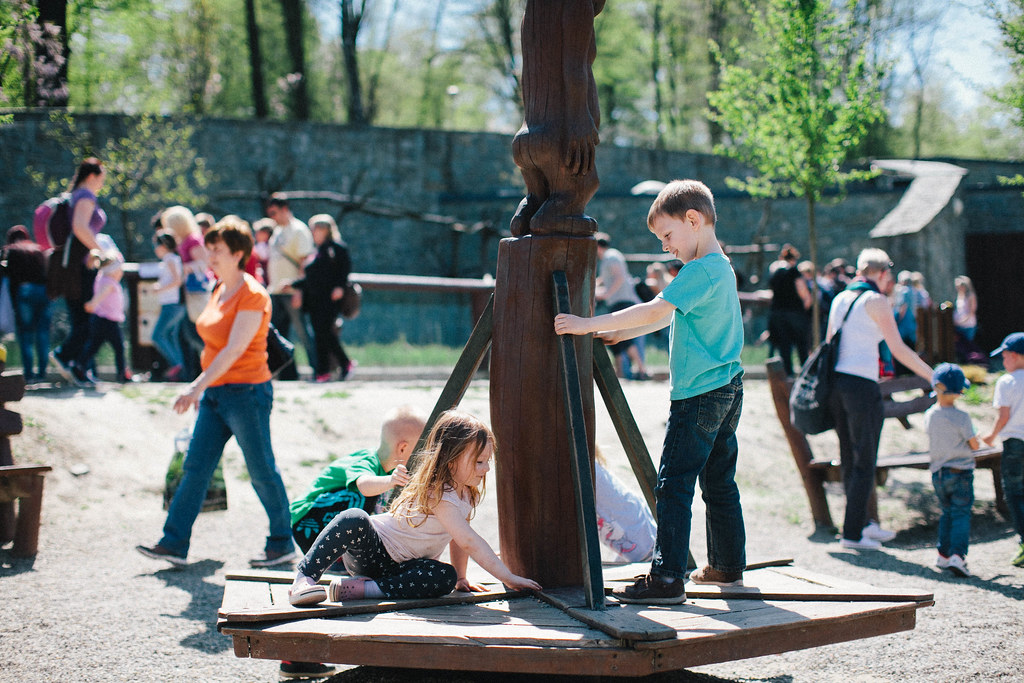 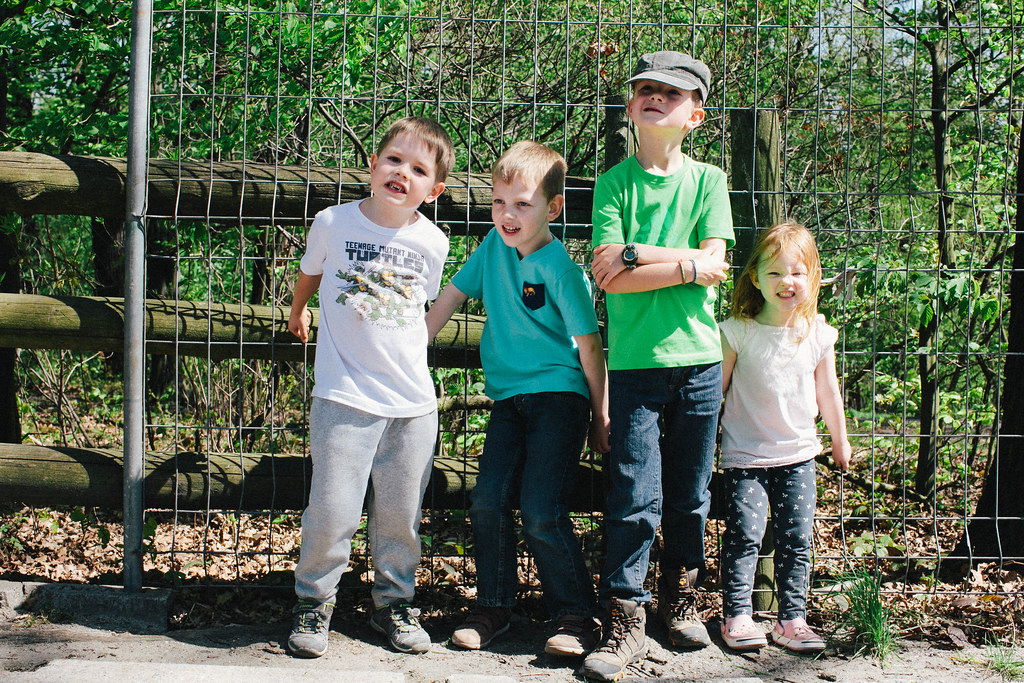 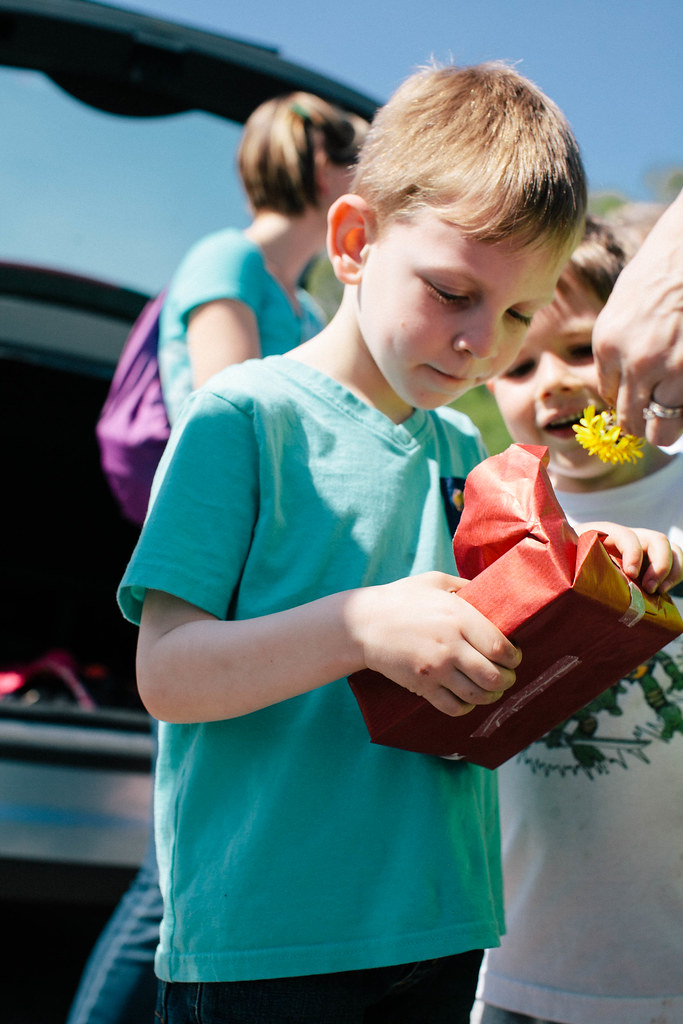 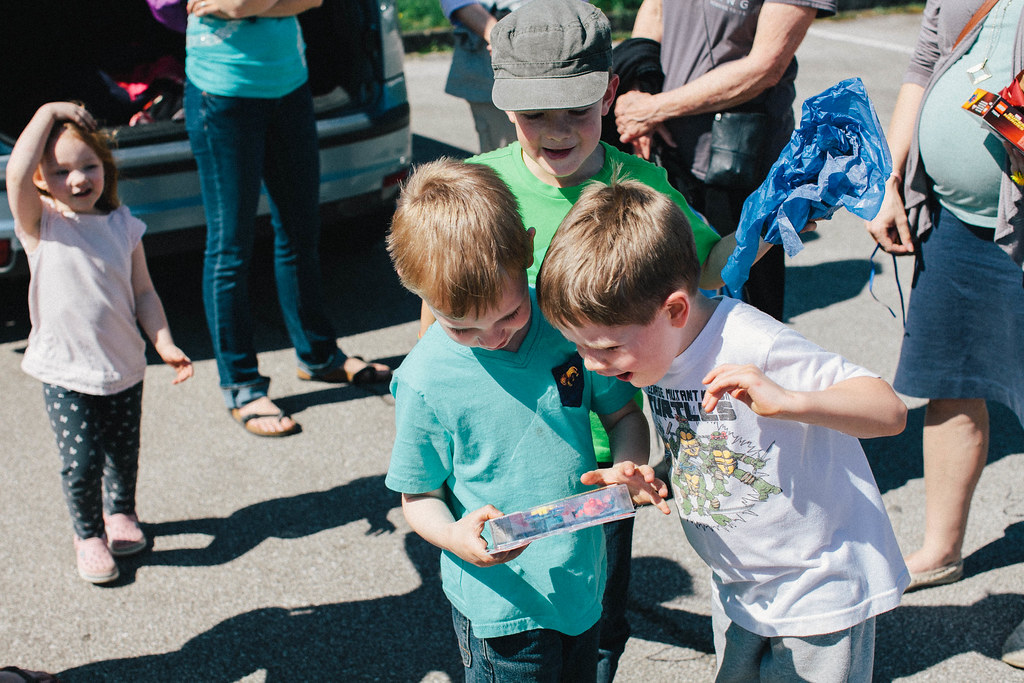 Titus’ friends Beni and Caleb got him gifts that we opened in the parking lot just before we left. Beni had been talking about it all day and was so excited to give Titus a present. It was really sweet and both Caleb and Beni were asking Titus, “Is this the best day ever?!” It was fun to see them all so excited about Legos and Spiderman and Titus was really blessed. Thanks everyone for making it such a special time for Titus and our family!