It’s All in a Day’s Work 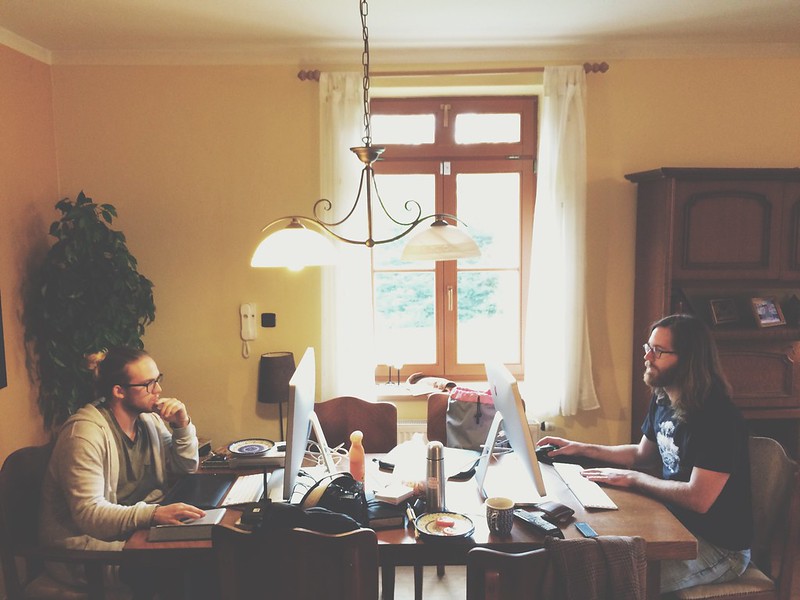 An Unexpected Walk in Poland