Czech Makes You Do Funny Things 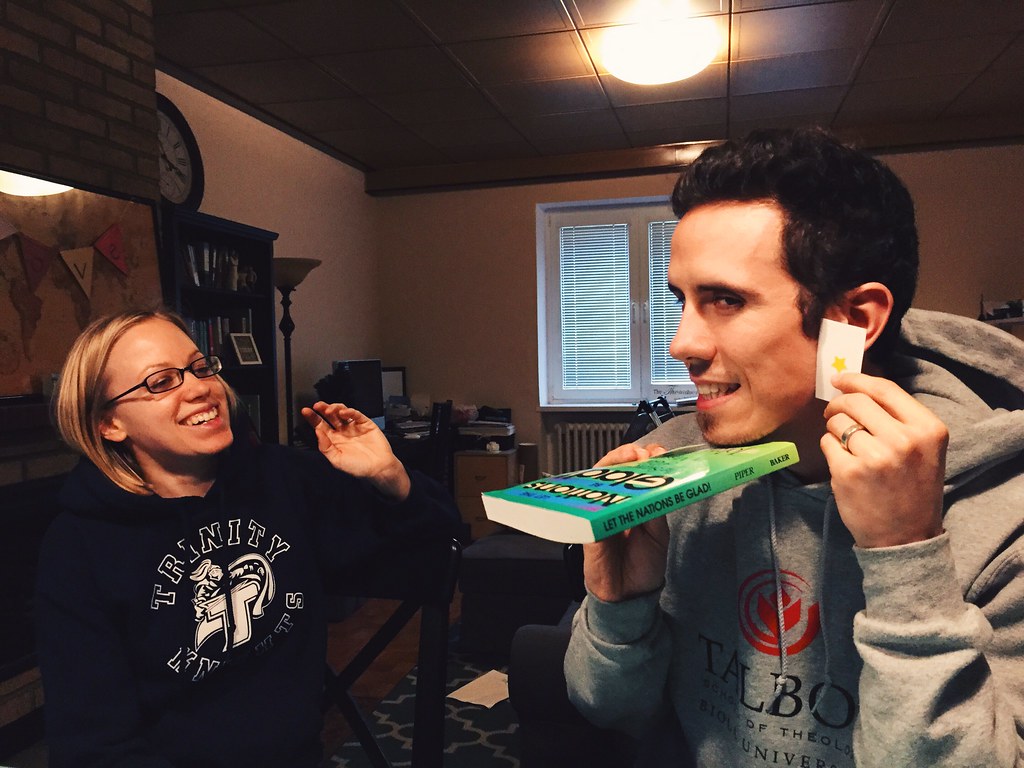 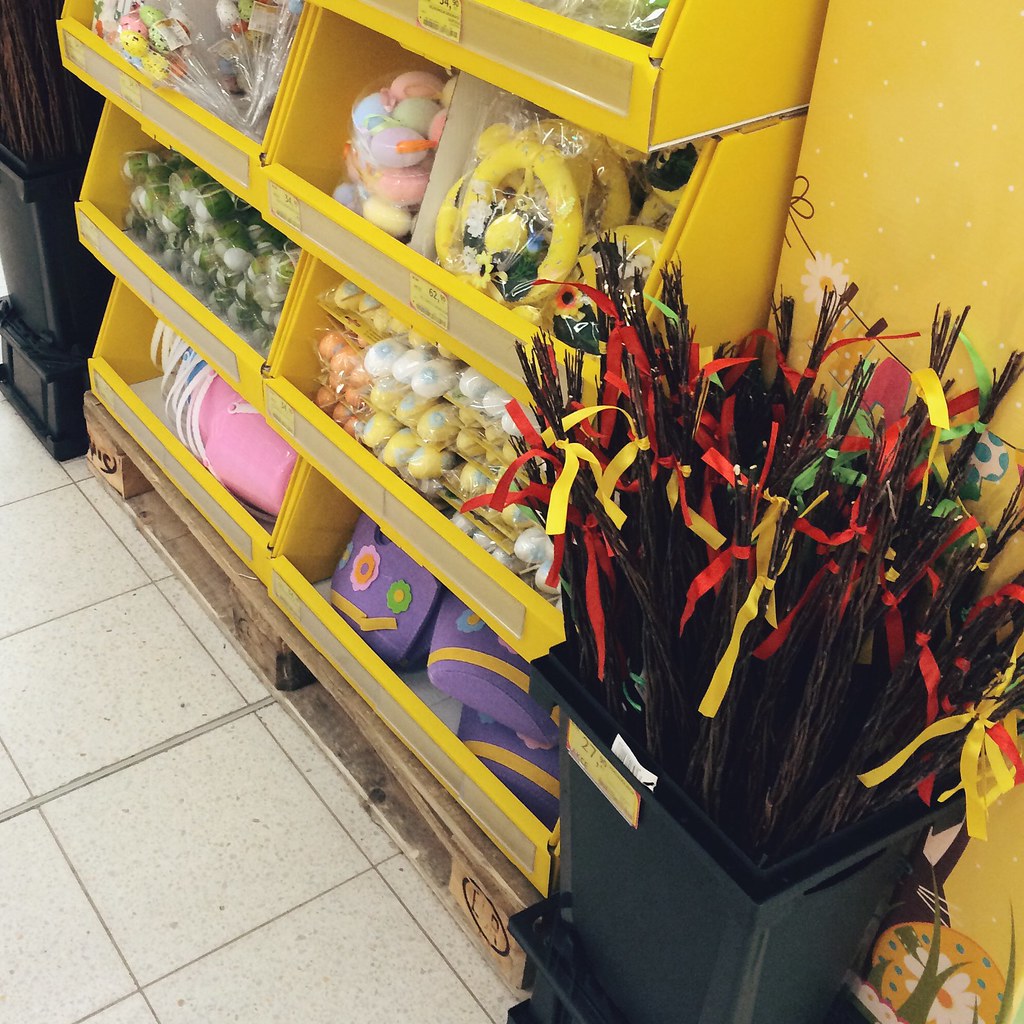 Our First Hole in the Wall