Today is Bethany’s birthday, so I decided to take her to Vienna, Austria. Yes, those two things are real and I honestly can’t believe I get to write that last sentence.

We have been planning for a few weeks now to get away after fall conference was over. Because of the number of hours our team works during conference, everyone usually takes a few days after conference for a little rest and relaxation. Since it was Bethany’s birthday weekend and we had the time off anyway, we decided to make the three and a half hour drive down to Vienna. 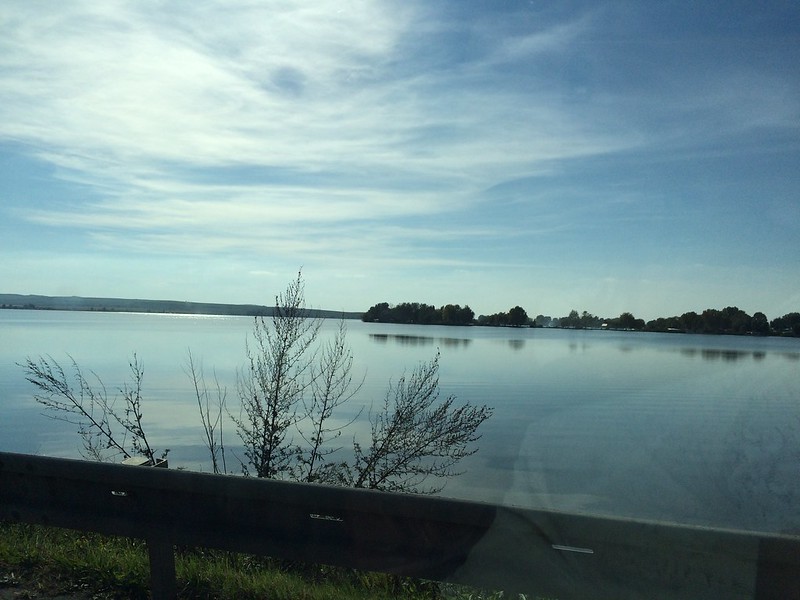 The drive was really nice today. It’s been raining all week, but today we had full sun the whole way down to Austria. Right before the border we have to stop to buy a highway tag for our car, so we went to pretty much the only place available–some little shop called “Travel Free Shop.” It was packed with people when I went inside and there’s basically three things to buy: cigarettes, alcohol, and candy. And you better believe people were stocking up. The funny thing to me was that it’s not like those things are behind glass, you just grab whatever you want and pay. I took a photo of the wall o’ cigarettes just because I think it’s crazy. 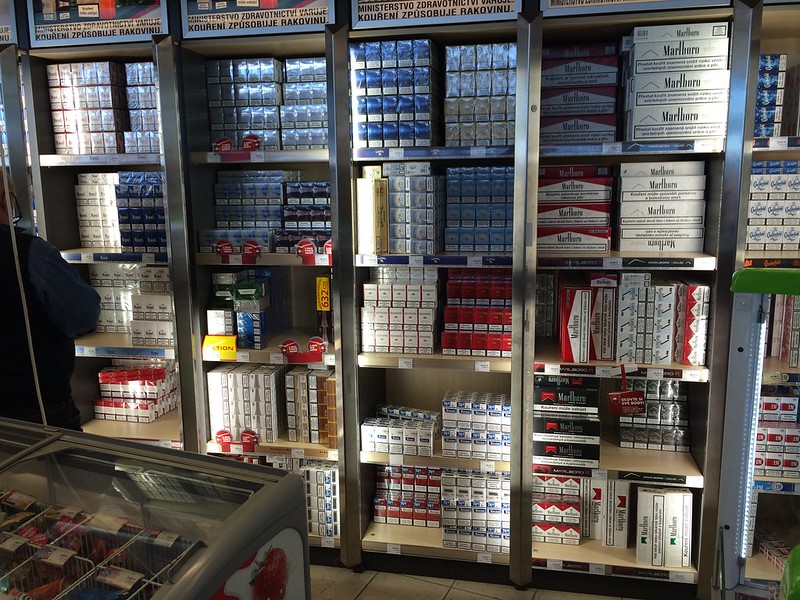 Once you get in to Austria you really feel like you’re in Europe. All of sudden you’ve been driving on a highway and now you’re on narrow roads with old buildings, statues, and old men outside building wooden benches by hand. Most of the drive in is rolling hills and repeating grape vines, but as you approach Vienna the big city starts to take over. We made to the hotel in the late afternoon and after getting settled we ventured out for something to eat. Bethany found a place online that had good reviews and was supposedly some of the best pizza in Vienna. The reviews were all in German (which is what they speak here) so we figured if the locals enjoy the food then it must good. They were right! The food was great and we had a fun time at the outside tables on the sidewalk. When I asked the waiter if he spoke English he said, “Of course, or we could talk Italian, Serbian, German, French…whatever if you want.” He wasn’t joking! He could speak five languages with no problems and I heard him speak at least three while we were there. Here’s a few photos from dinner: 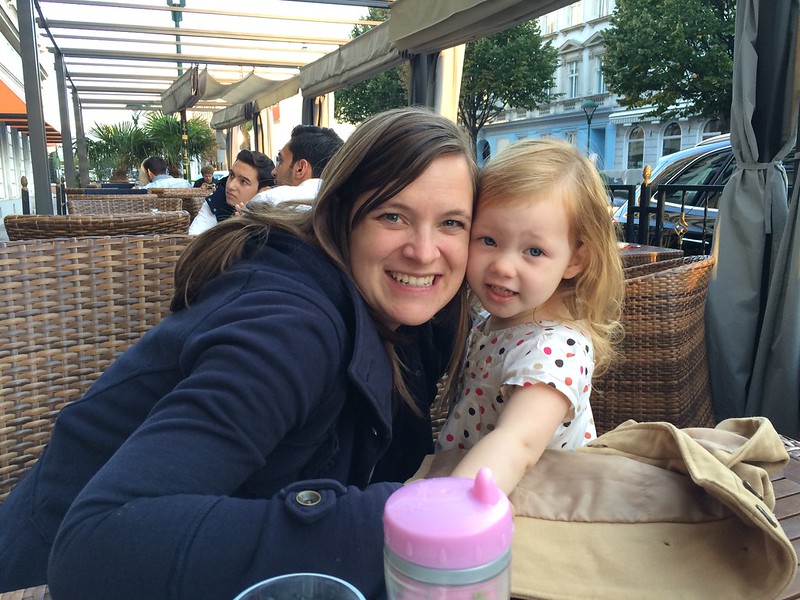 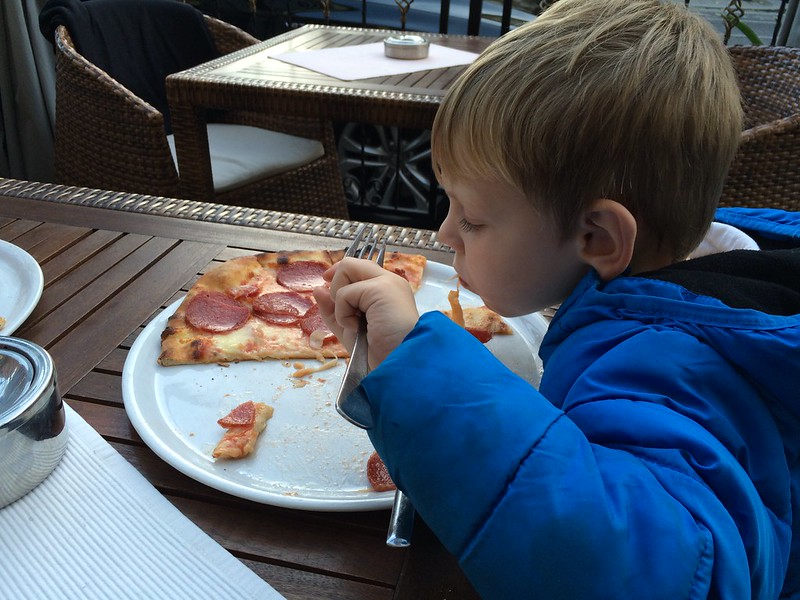 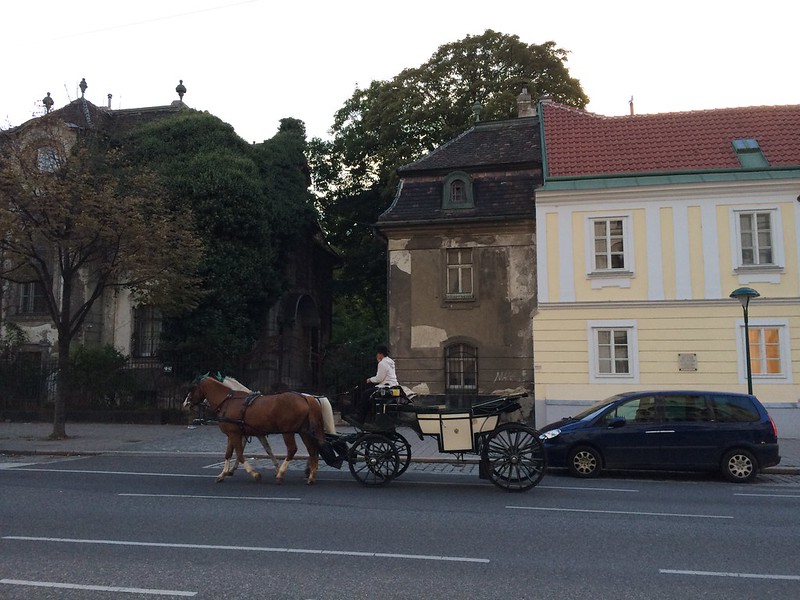 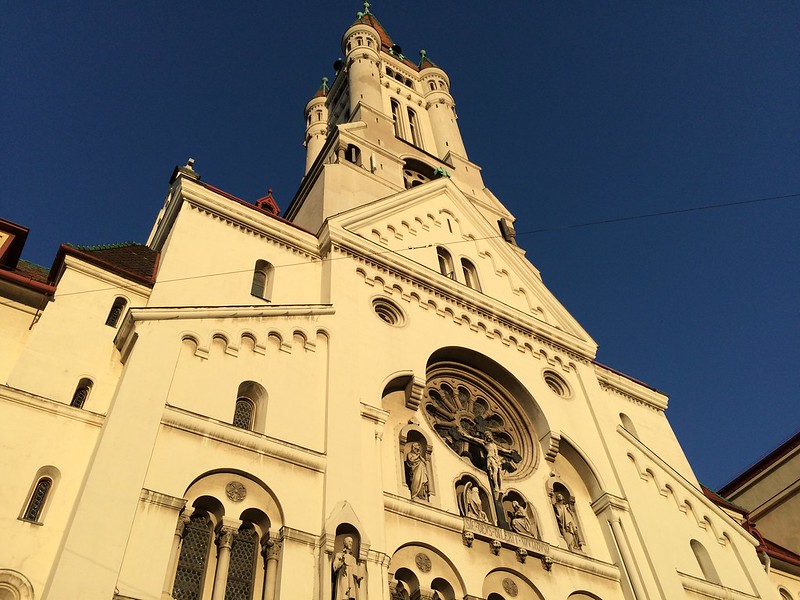 After dinner we grabbed a quick dessert, some ice cream from a gas station of all places. We stood outside of a big church and enjoyed that, and then we drove around town just to get a feel for Vienna. It looks like this town has a lot of different things to see and I’m excited about tomorrow. More than anything it’s just nice to get away and spend some focused time with my family. Hopefully Bethany feels blessed today on her birthday and that the next few days will be really fun and relaxing. We don’t have much of a schedule, but have a few things in mind to see so we’ll see how tomorrow goes and hopefully have lots of fun stories and photos to share. 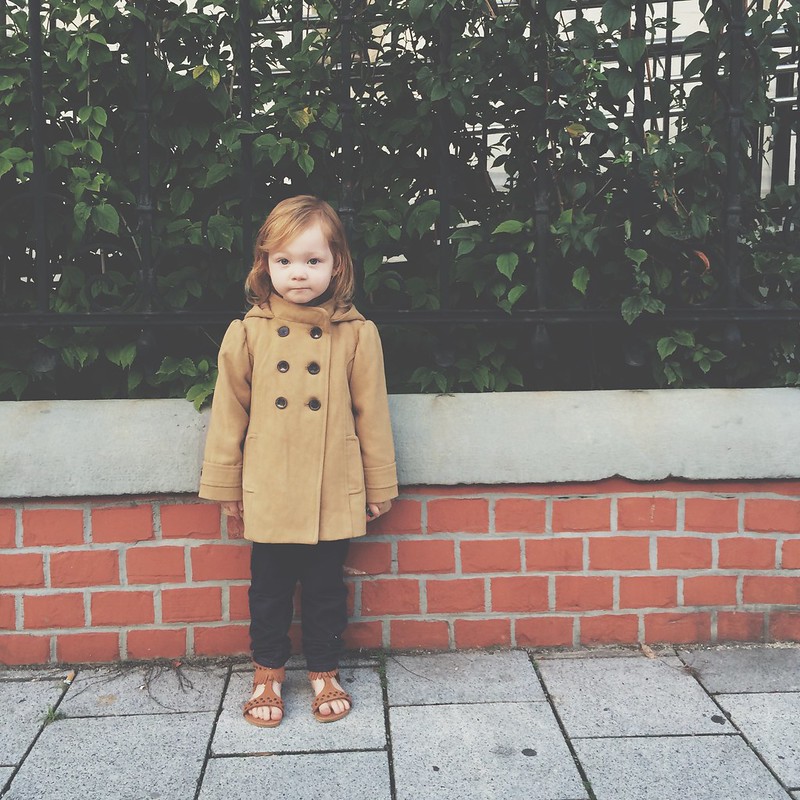