An Eclipsing Start to Spring 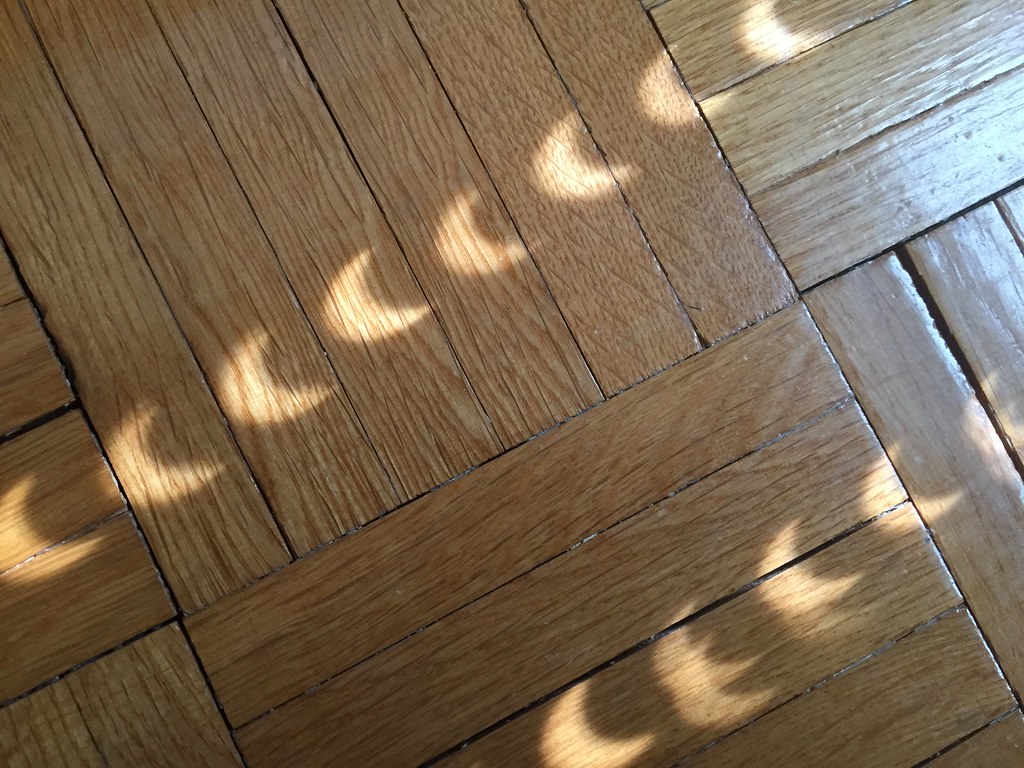 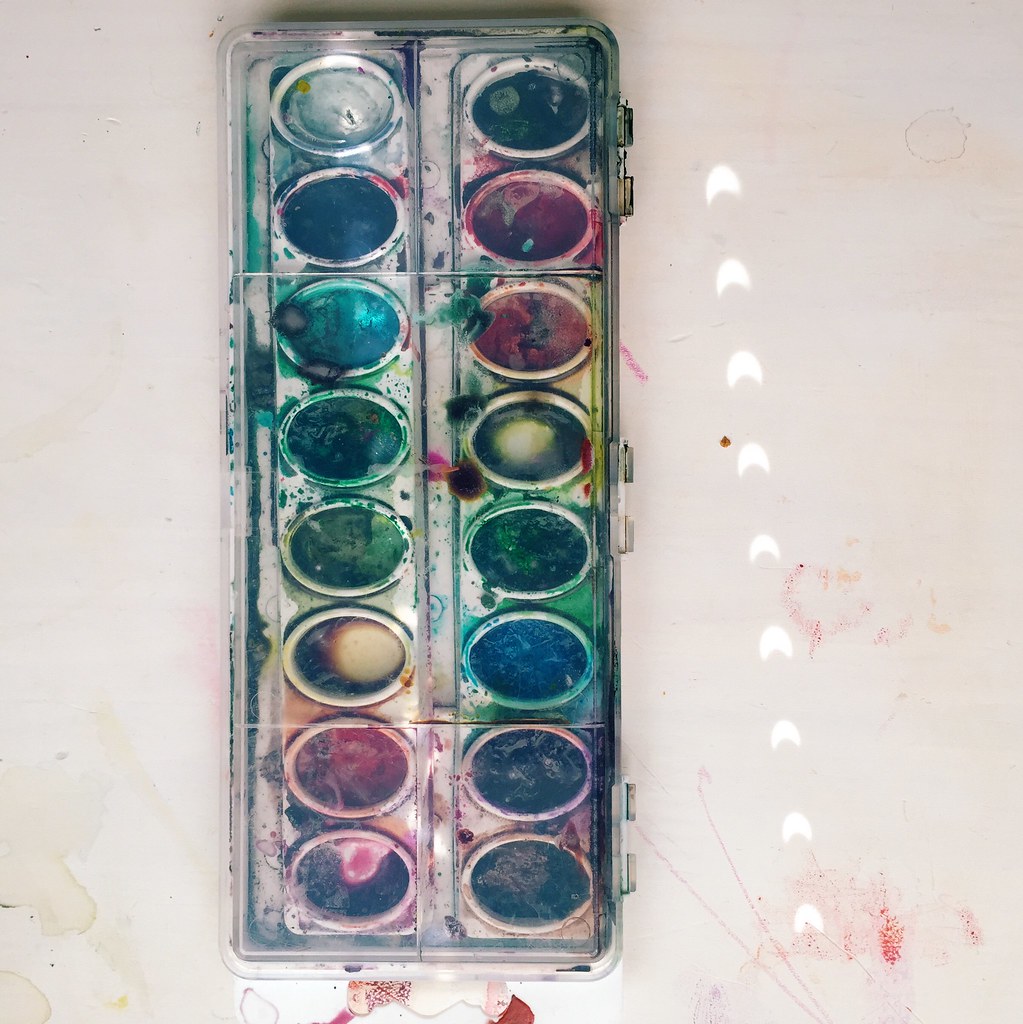 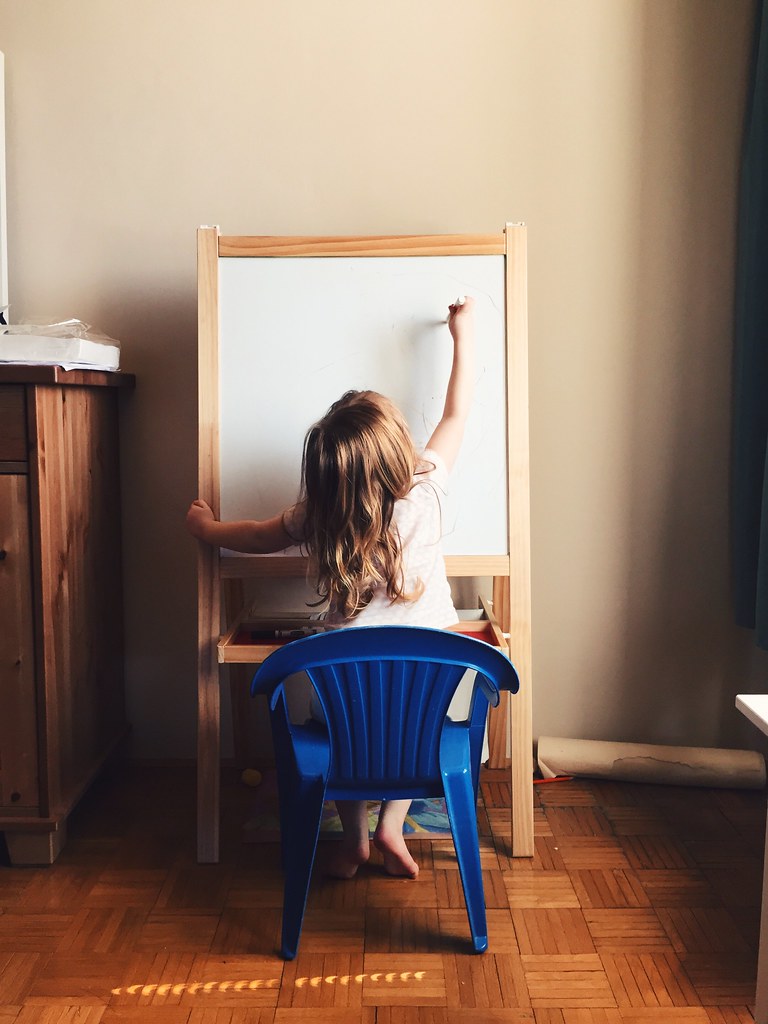 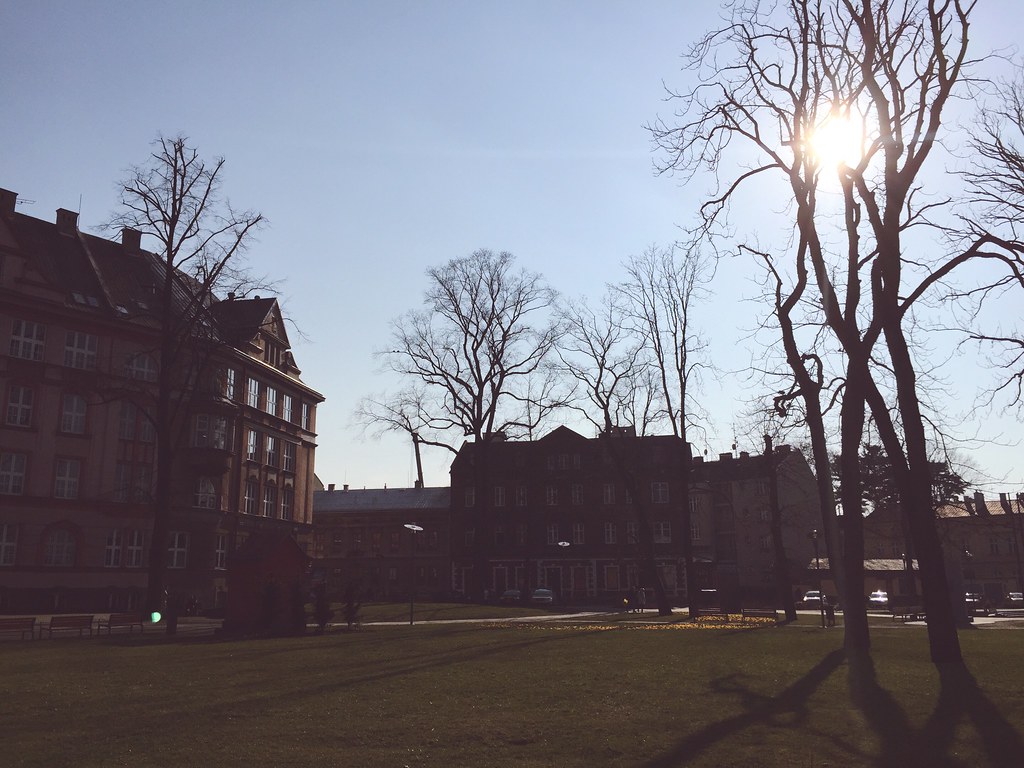 The First Saturday in Spring