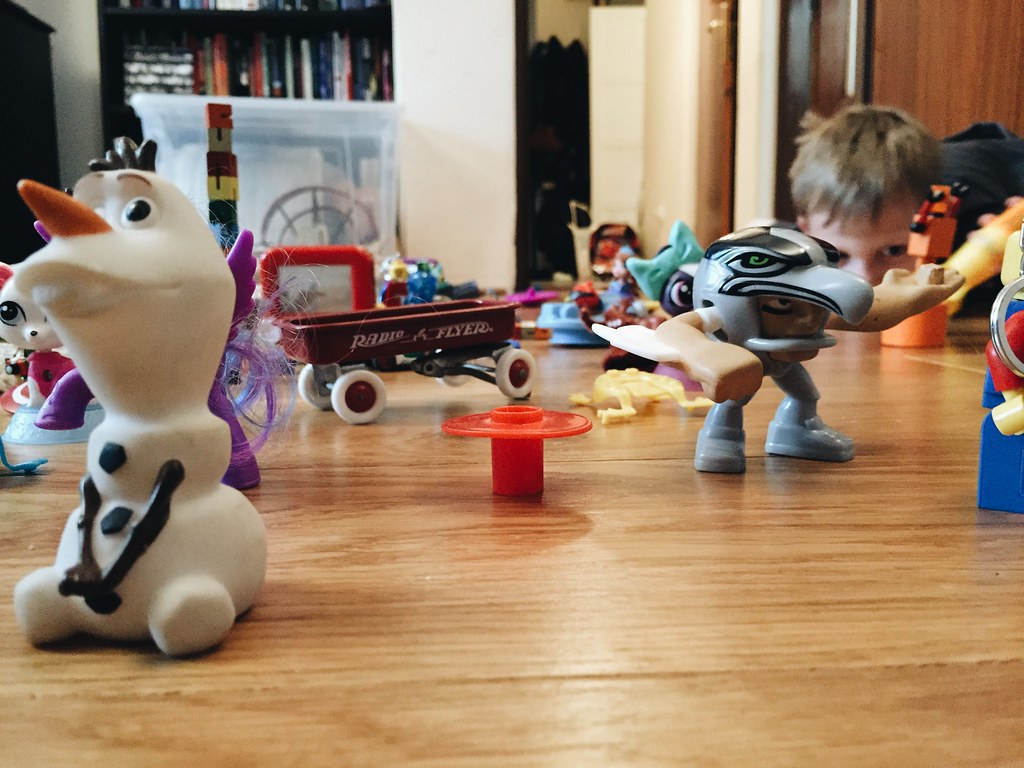 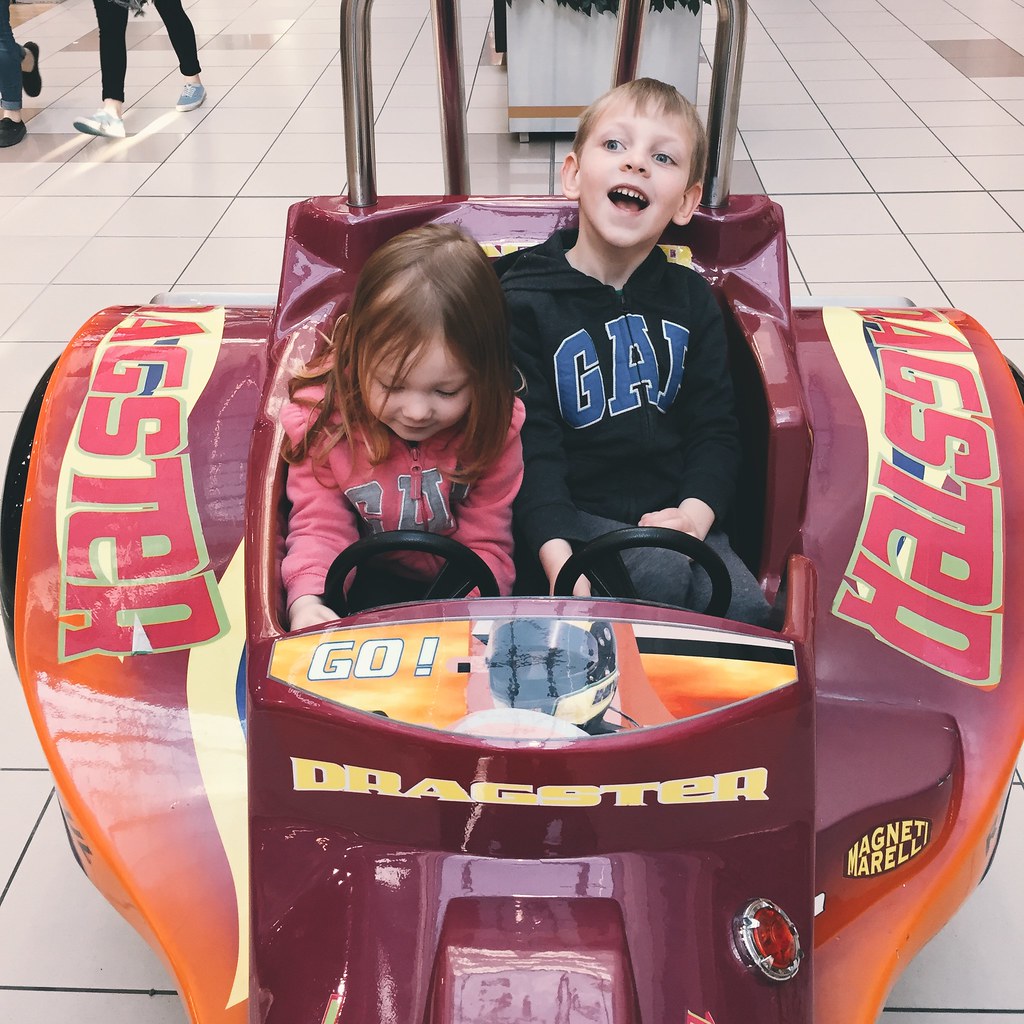 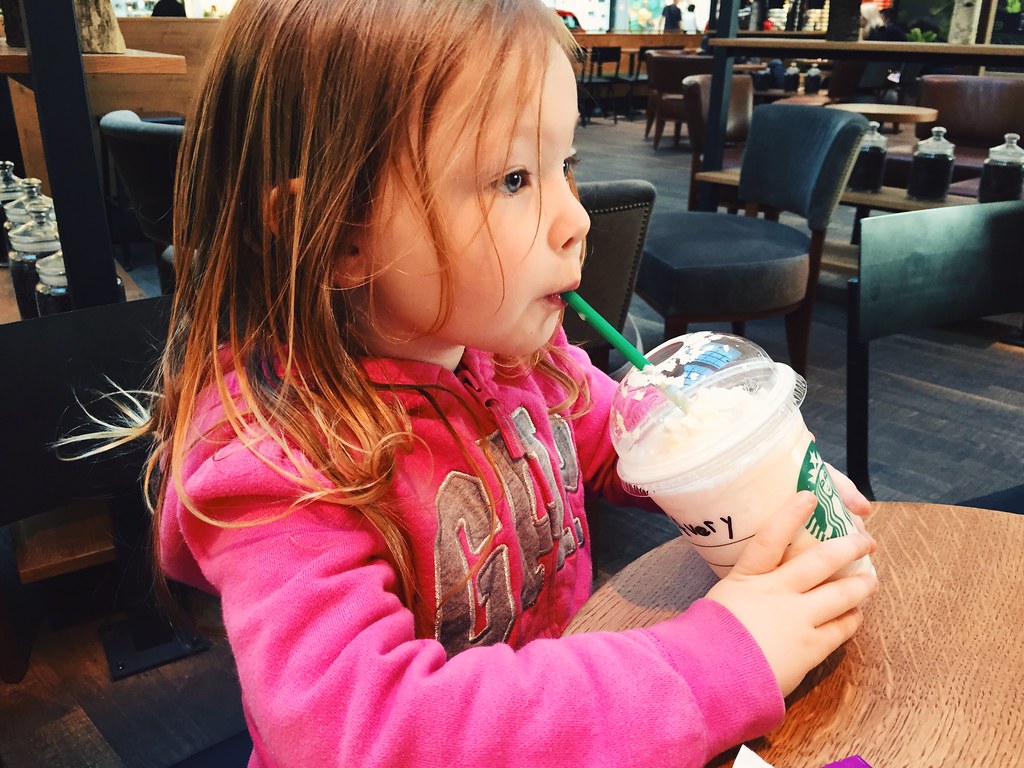 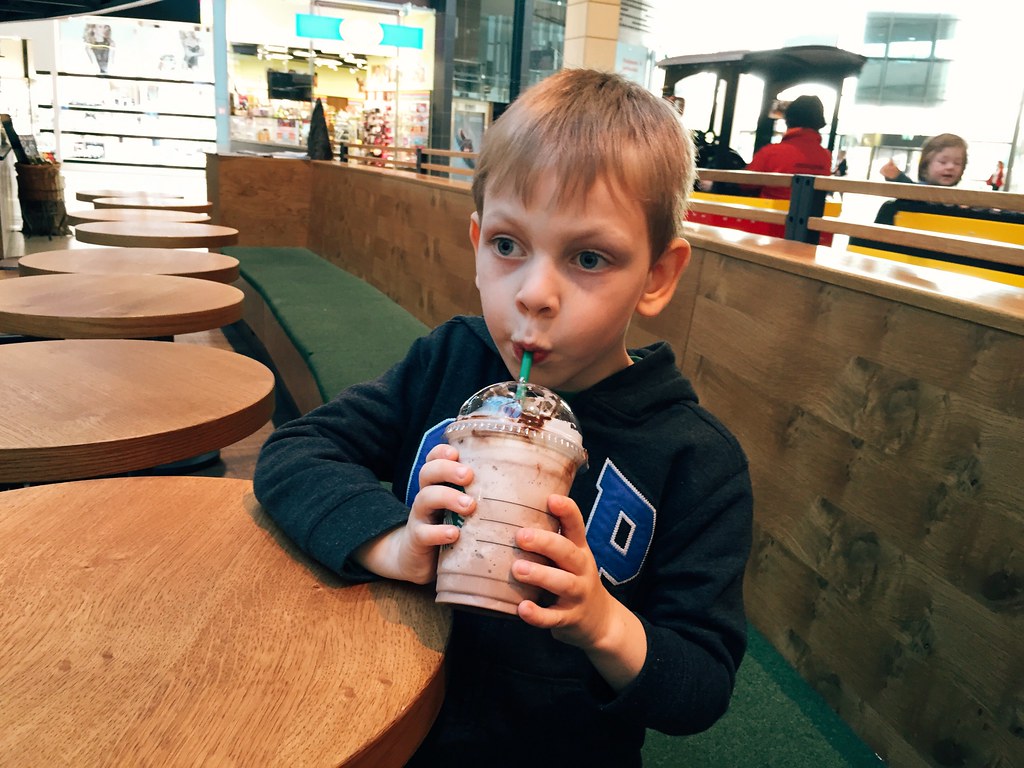 Mother’s Day and the Last Day of Spring Conference