A Good Friday On a Snowy Day 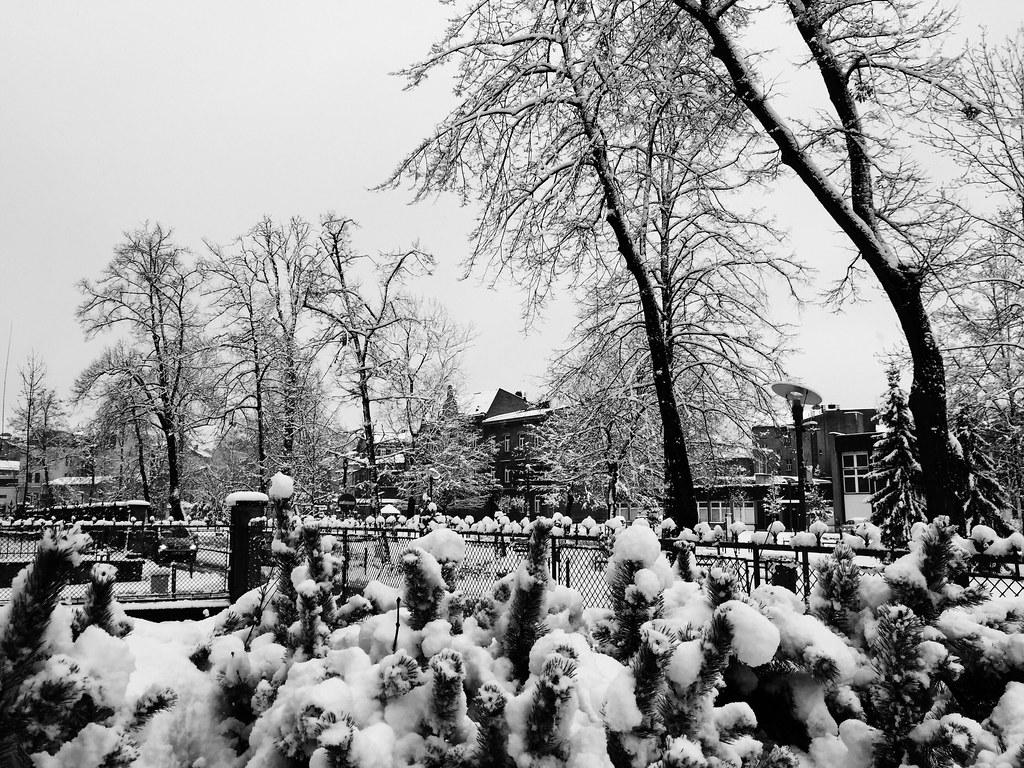 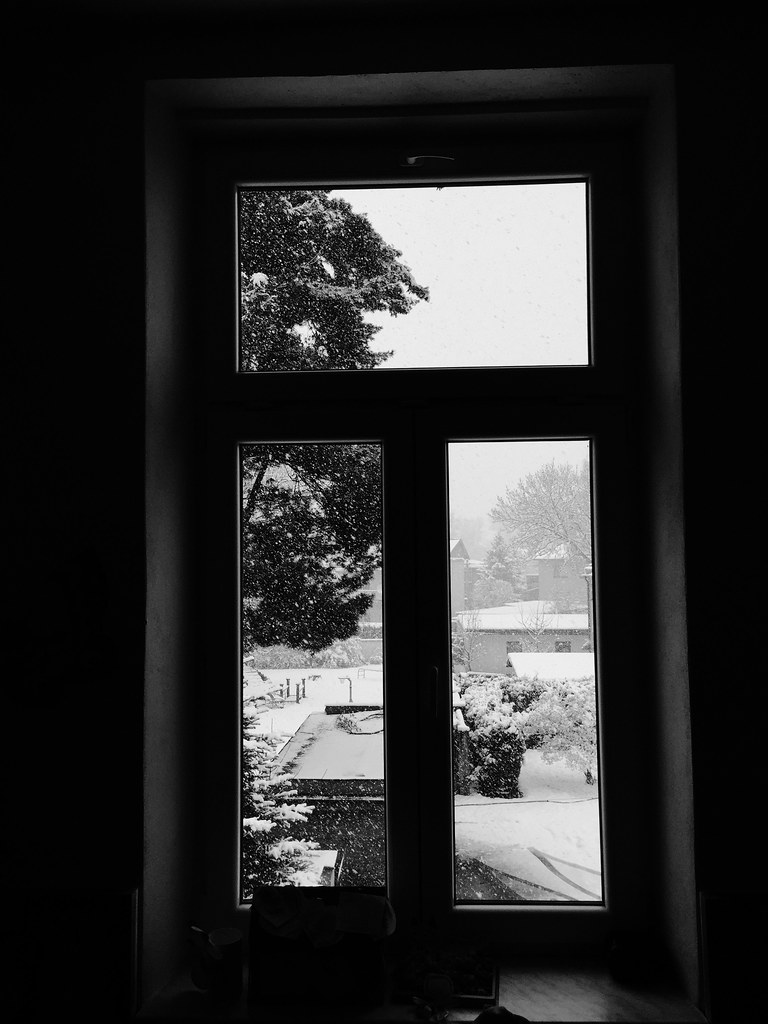 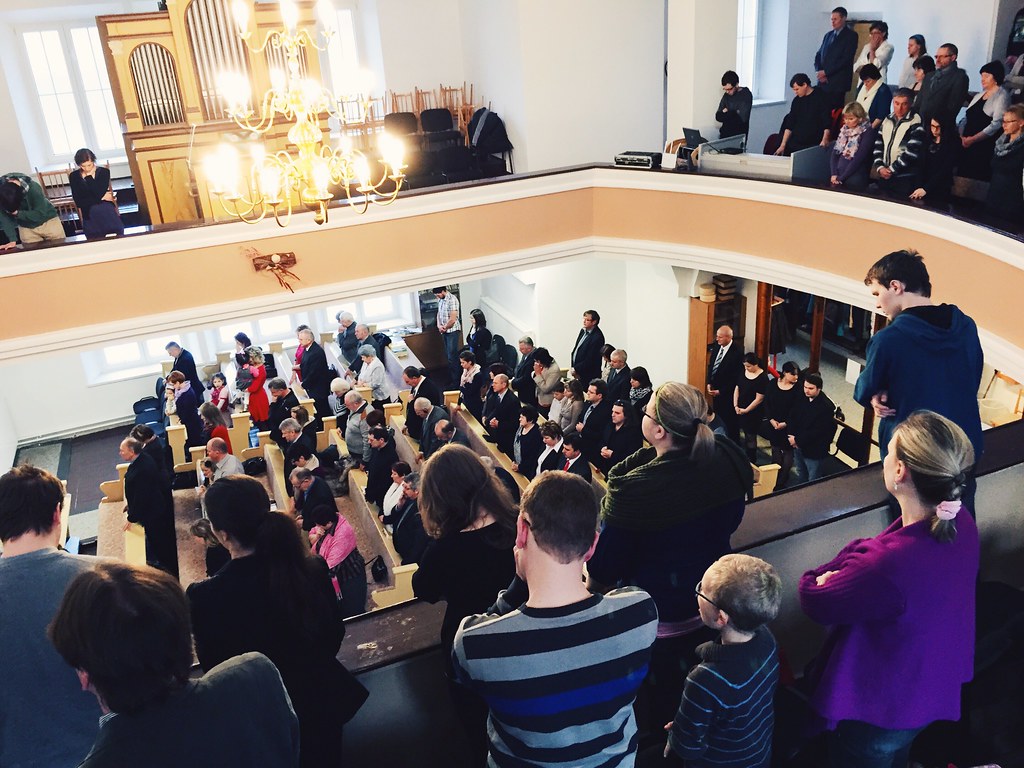 A Baby Checkup and Snow in April