UPDATE: Kevin Dickson, the EXIT Tour director in Czech, wrote a comment saying, “48 bibles were given out last night with over 40 people saying that they want to know more about Jesus.” Those are incredible numbers and we praise the Lord for his work in the lives of young people over here!

It’s late so I’m going to keep it short tonight. I had the privilege of being part of a ministry event tonight that is put on by the local churches called “EXIT Tour.” The Josiah Venture team helps put the event on and it’s an evangelistic outreach event that happens all week in public high schools and culminates on Friday or Saturday night. Throughout the week the EXIT team takes over schools doing music, teaching, ethics training, and just spends time with students. There are after school activities where they continue to build relationships with the students and the churches are involved. At the concerts at the end of the week the students hear the gospel, many of them for the very first time. 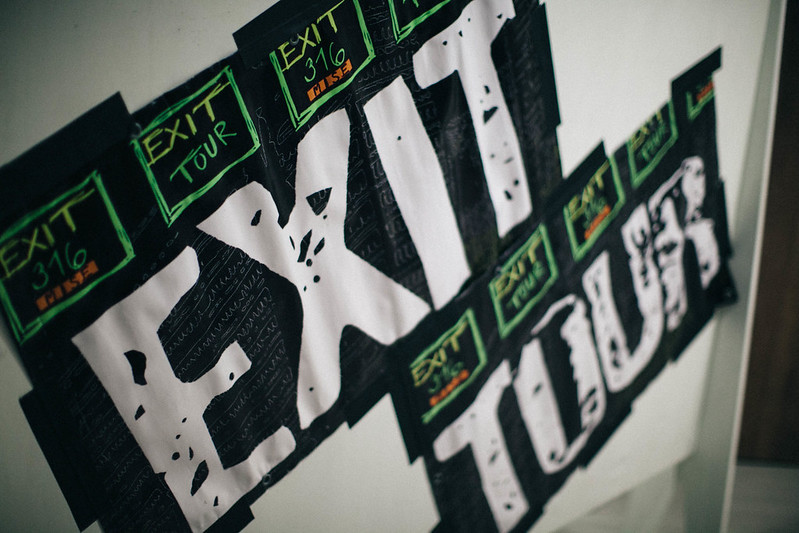 That’s exactly what happened tonight and I was there capturing photos and video alongside my teammate Daniel. We’re hoping to tell some of the story of what God has been doing at these events where over 60,000 young people have been able to hear the gospel since the tour began a few years ago. It’s amazing how music is such a universal language that can bring many people together.

Here’s a few photos from tonight, most of them of the band and the concert. A lot of great conversations happen after the concert, including passing out Bibles. If you think of it, please pray for this team and the churches here who will welcome many young people to church this Sunday. 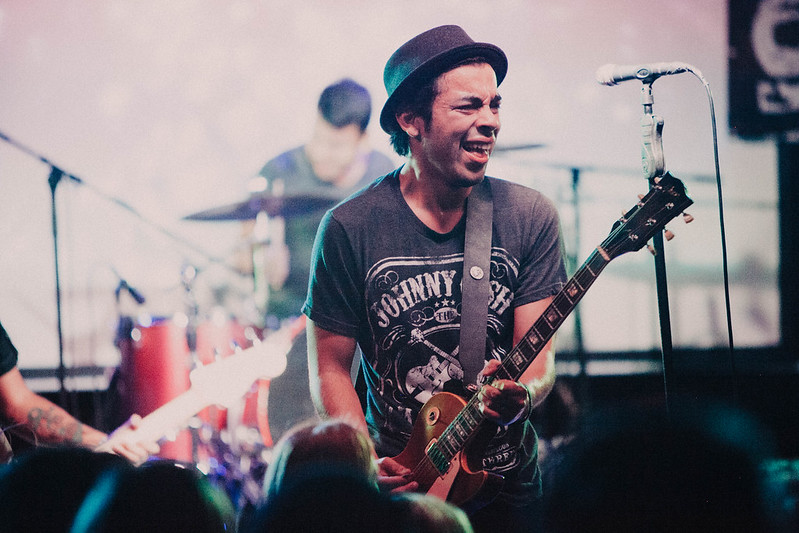 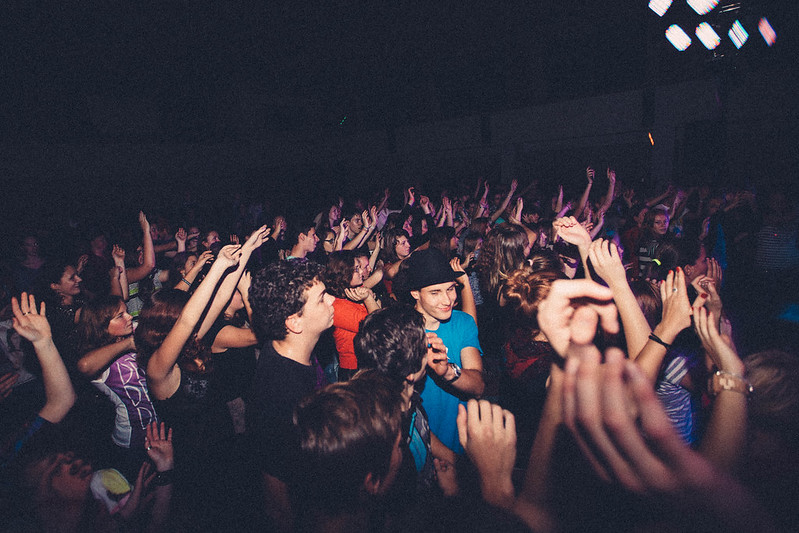 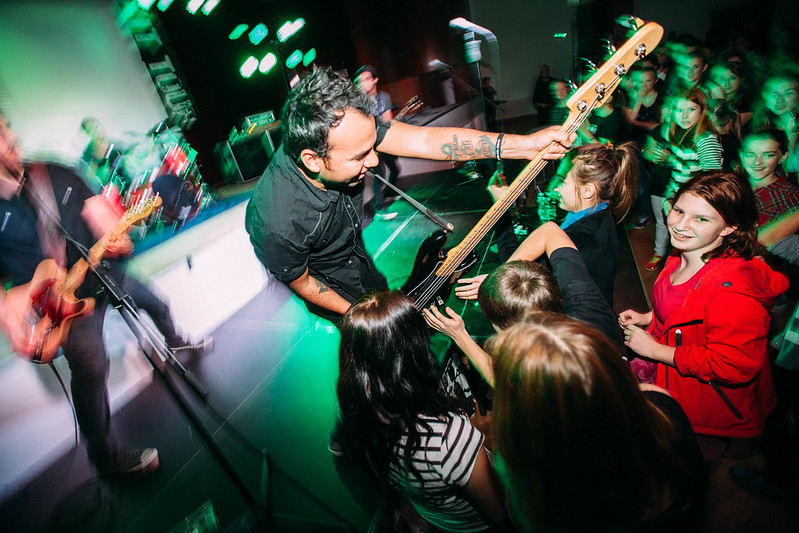 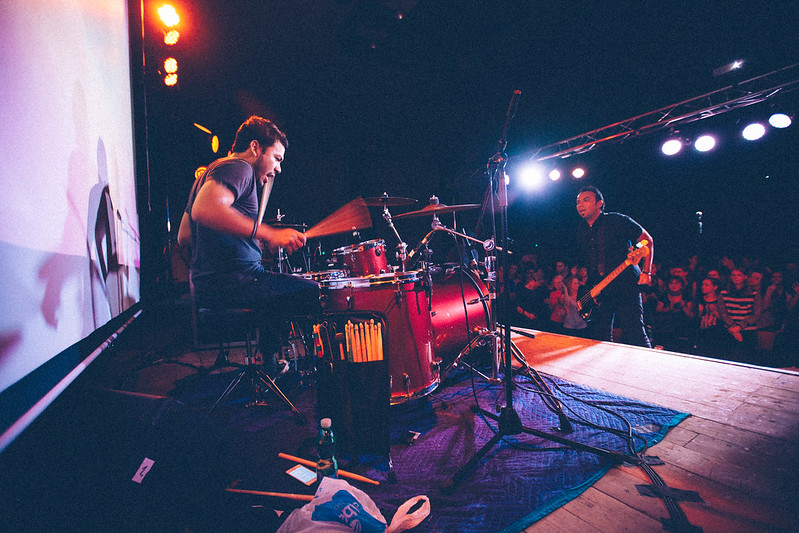 Thanks to my roommate from college who invited us and the graciousness of his in-laws who watched our kids, Bethany and I had the unexpected blessing of attending the Shane & Shane Christmas Tour with Phil Wickham concert right here in our own town. We’ve been blessed by the music of Shane & Shane and Phil Wickham for a long time and seeing them live was a double blessing. The concert was Christ-centered and worshipful as we sang Christmas hymns and worship songs as loud as we could. I was brought to tears a few times during the show mainly because the music was beautiful and it was refreshing to have a focused time of singing with a thousand other people.

One of the blessings of being a Christian is that we sing. We sing in our homes, in our churches, and when we gather together. We are commanded to sing (Ephesians 5:19) and we do this as an expression of worship of our great and merciful God. God has given us the gift of music to a blessing to our souls and that’s exactly what it was for us last night. The final words we sang last night were perfect. To the melody of “O Come Let Us Adore Him” our hearts and voices sang loud: