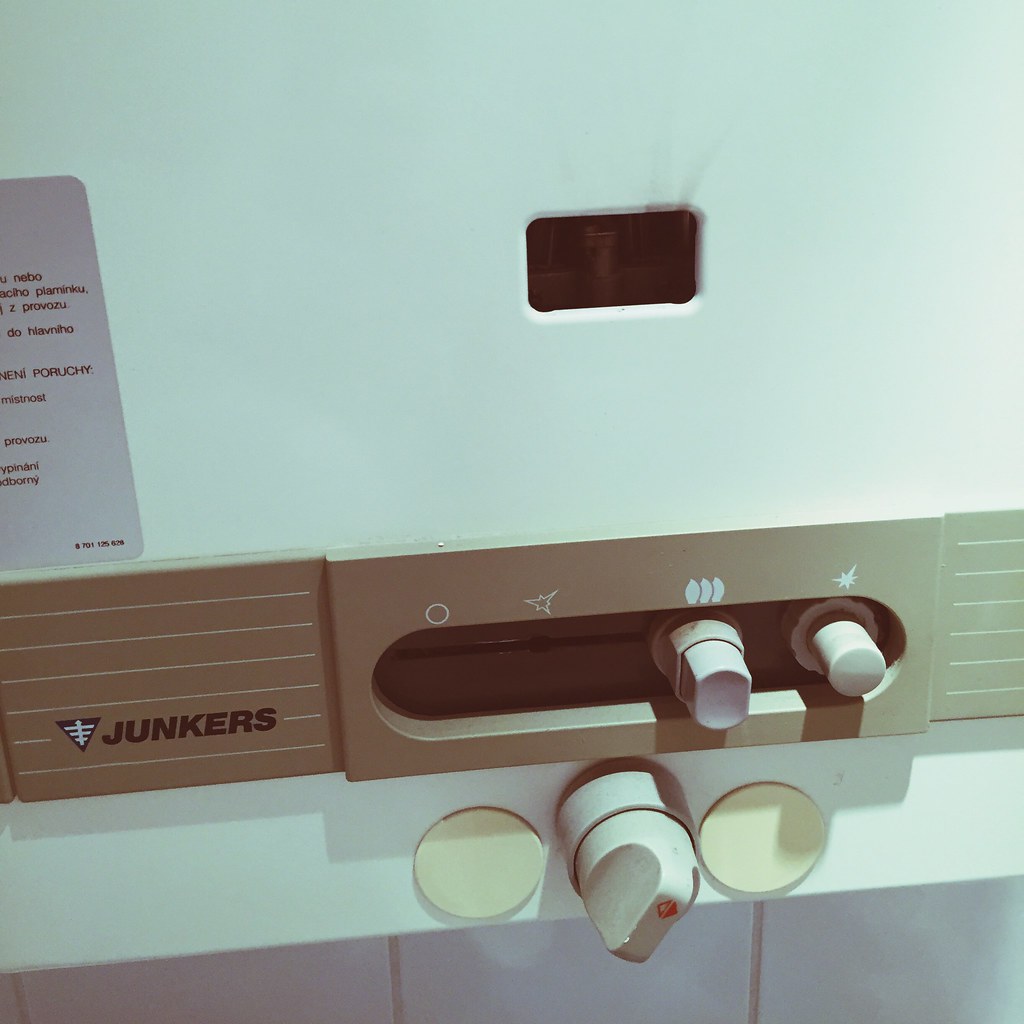 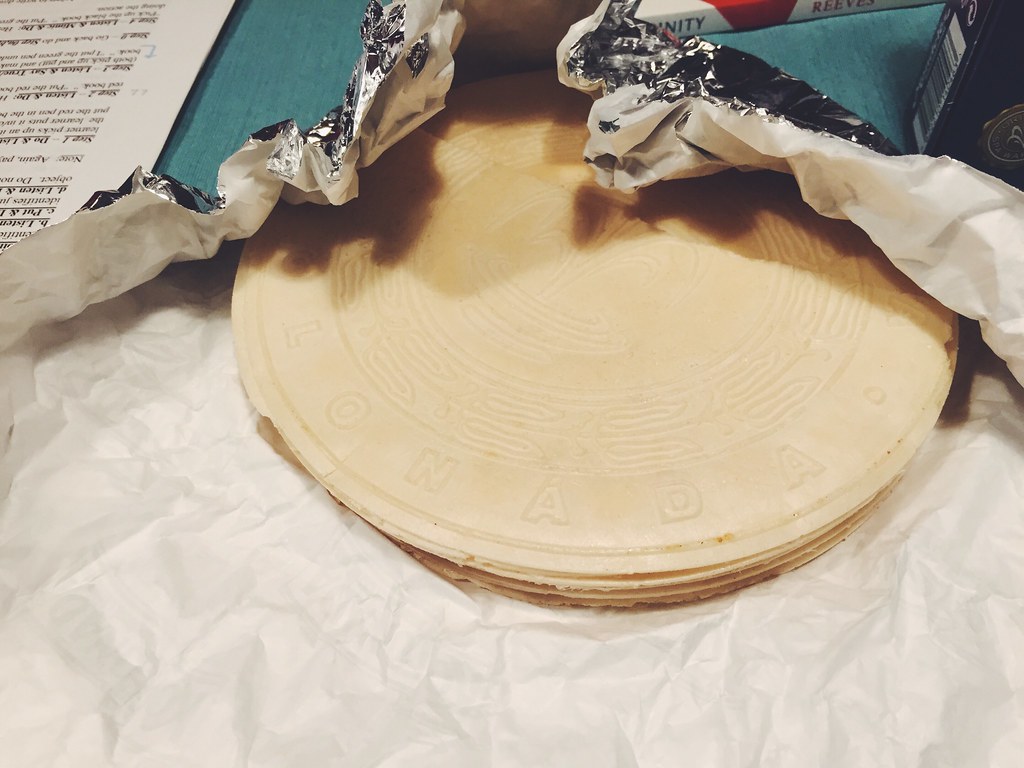 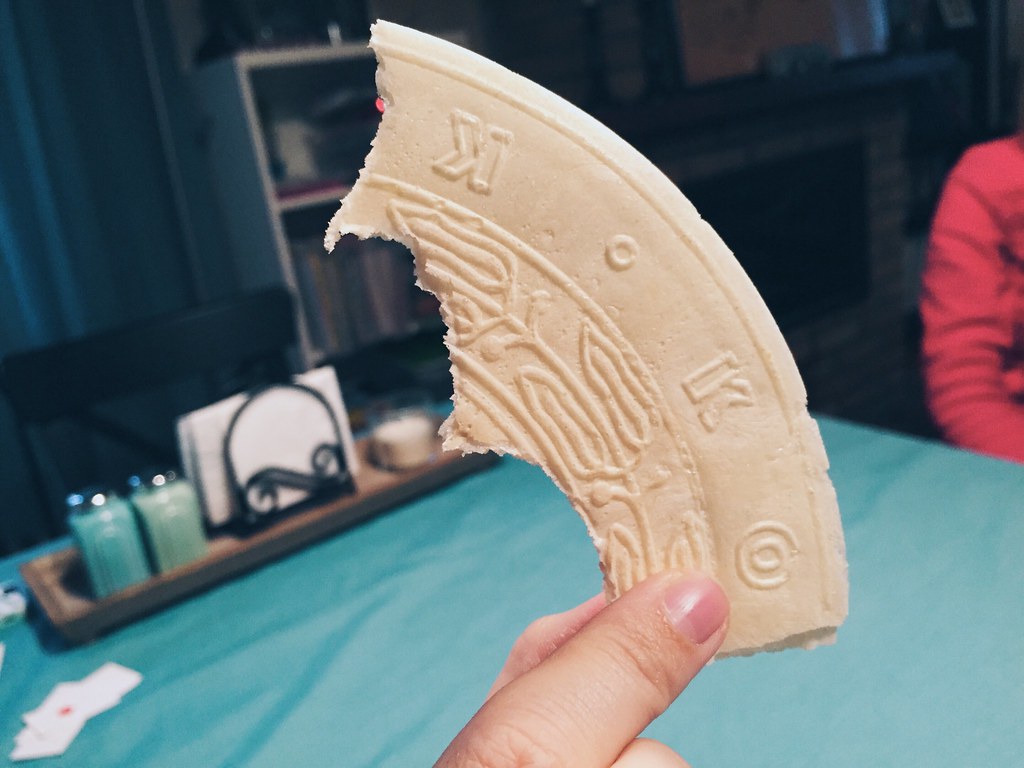 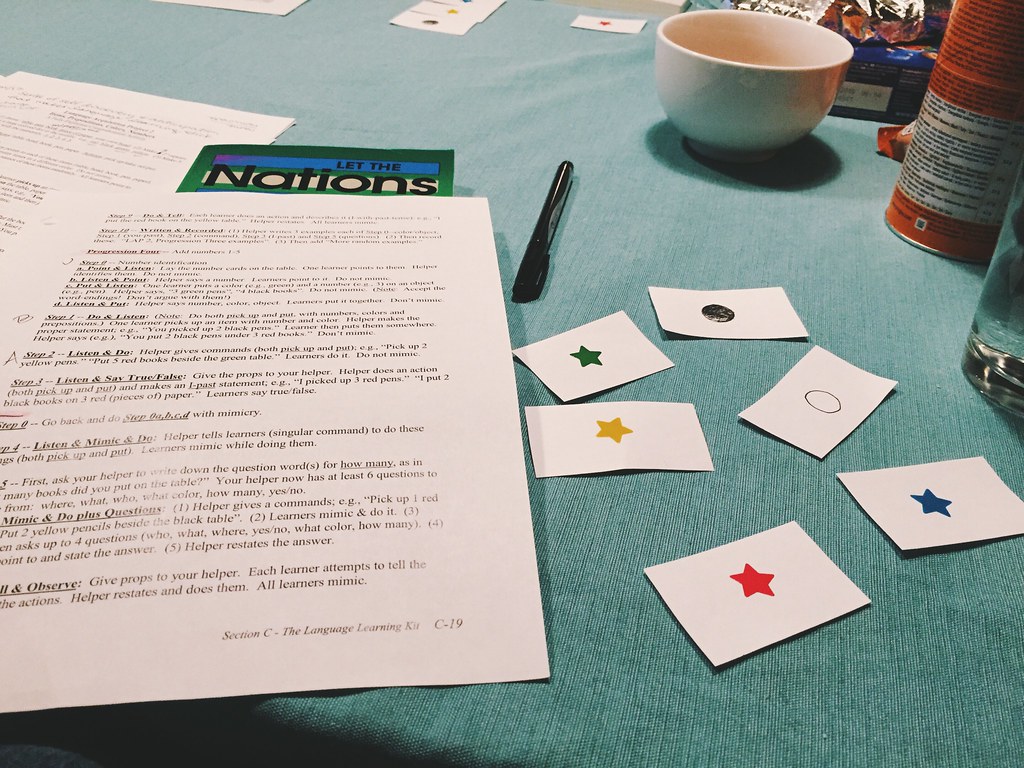 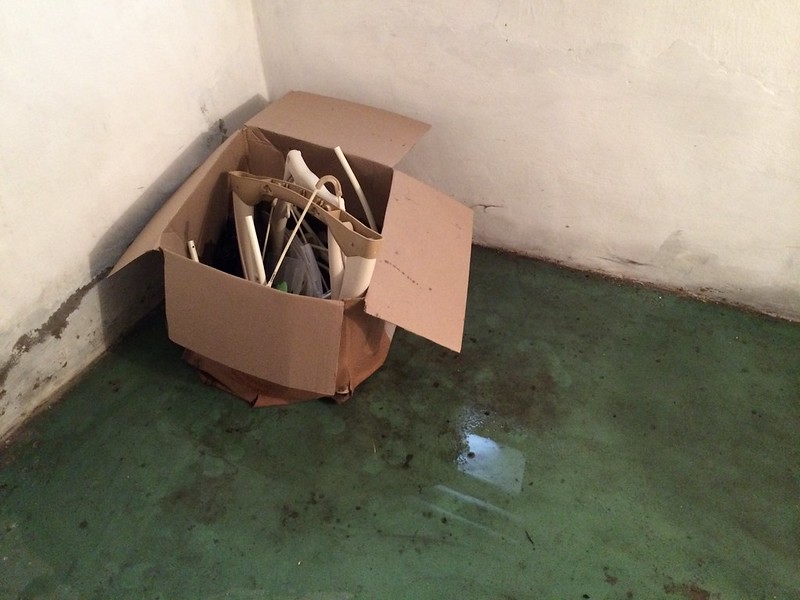 Below our apartment we have a basement where our landlord has given us some space for storage. As I was carrying some boxes down the narrow stairwell I stepped off the final step and my foot was suddenly submerged in water. Since I had boxes in my arms I kept walking towards where our space is down the hallway. After turning the light on and opening our storage room door I saw water all over.

Some places were deeper than other but there was water anywhere between a half inch and two inches deep. By God’s grace we had only stored a single cardboard box down there and a few suitcases, but the box was saturated halfway up. It was kind of a mess to clean up because that box was packed full of baby stuff so we had to clean it out, put things in the washer, scrub things in the tub, and get rid of all the wet cardboard. I decided that if a little rain can flood it down there that it’s probably not the place we should store stuff. For now we’re going to ignore that space and figure something else out, but that was just an added project today that you can’t anticipate. 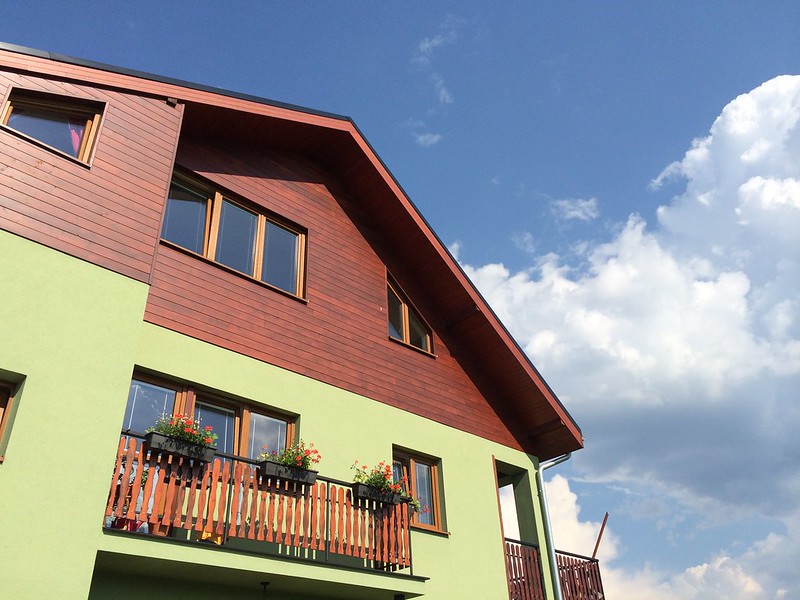 I’m really glad we had plans to hang with Kevin and Daniela Dickson this afternoon at their house. The Dicksons serve with JV helping direct the EXIT tour ministry here in Czech which uses music to reach young people (that’s a very short summary!). They live about 20 minutes from us kind of tucked away in a valley by a mountain. It was just nice to get outside today in their backyard and enjoy the beautiful weather we had. Swimming was on the agenda so we brought our swimsuits and we and the kids had a great time in the pool together. We also enjoyed some BBQ sausages, hotdogs, and pork outside and the food was fantastic. Here’s a bunch of a photos of our time at their house today and the beautiful Czech countryside. 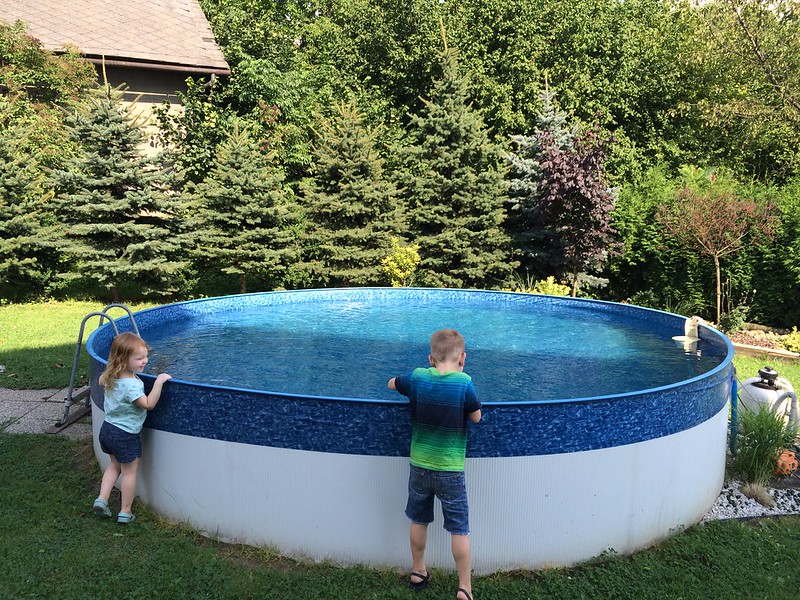 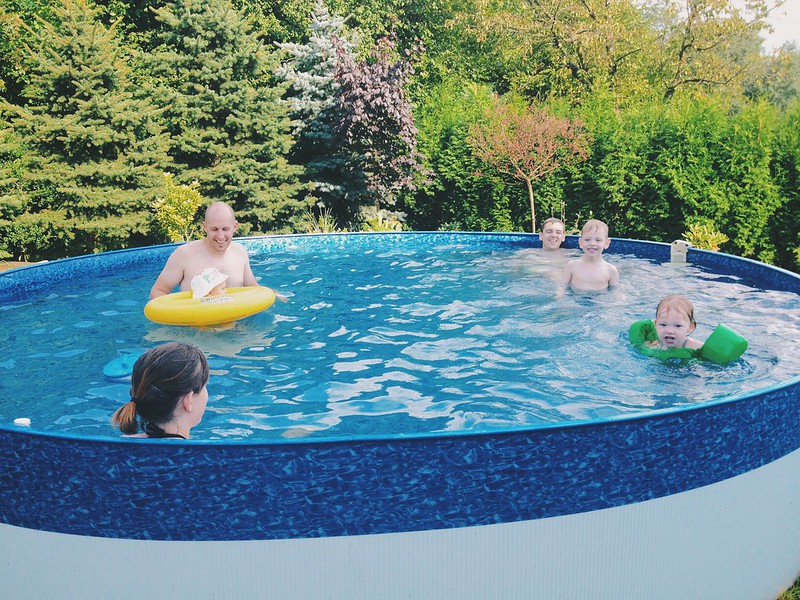 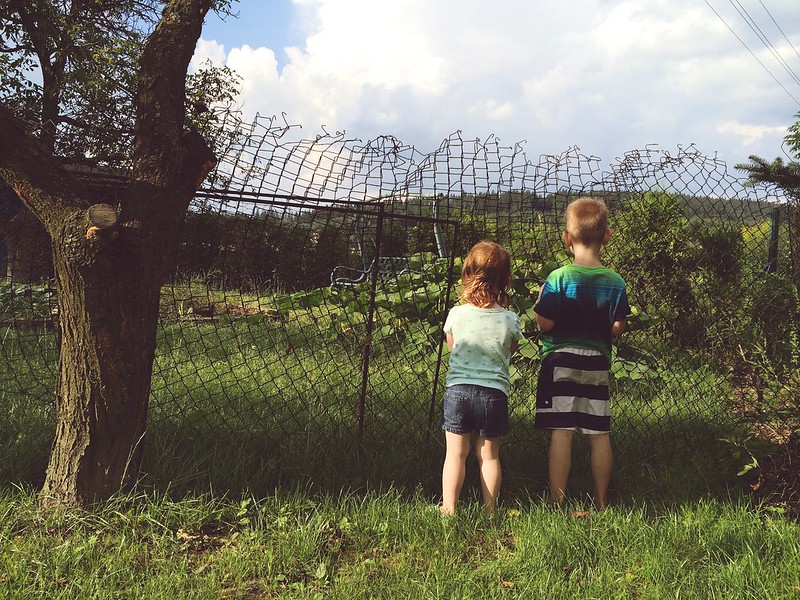 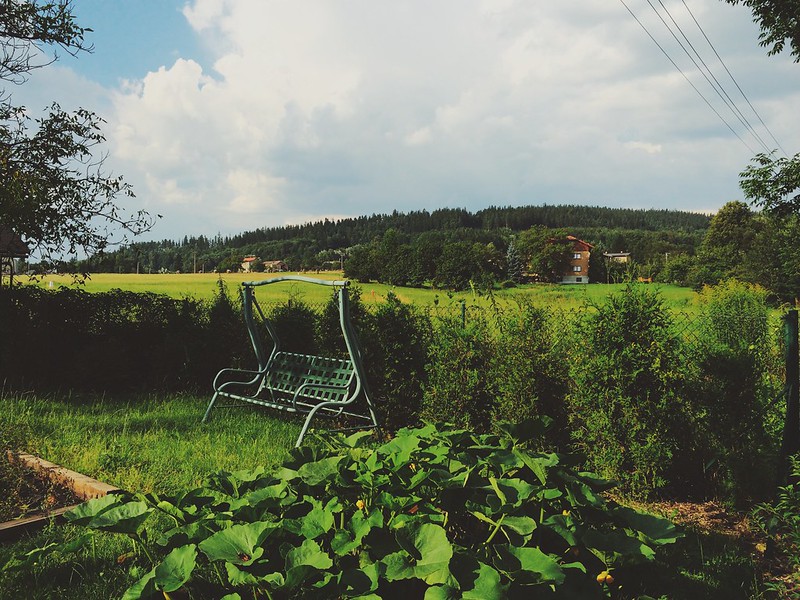 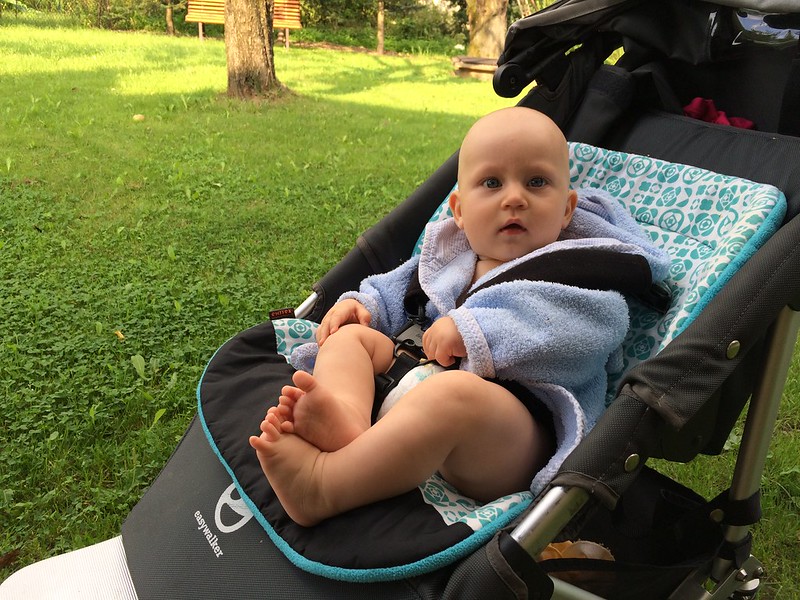 Above is a photo of the Dickson’s daughter Anna, just in case you were wondering. 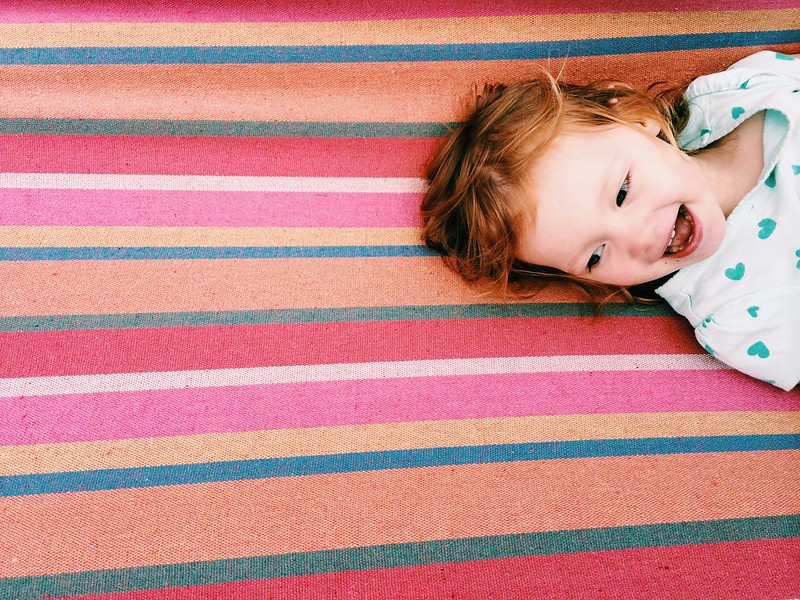 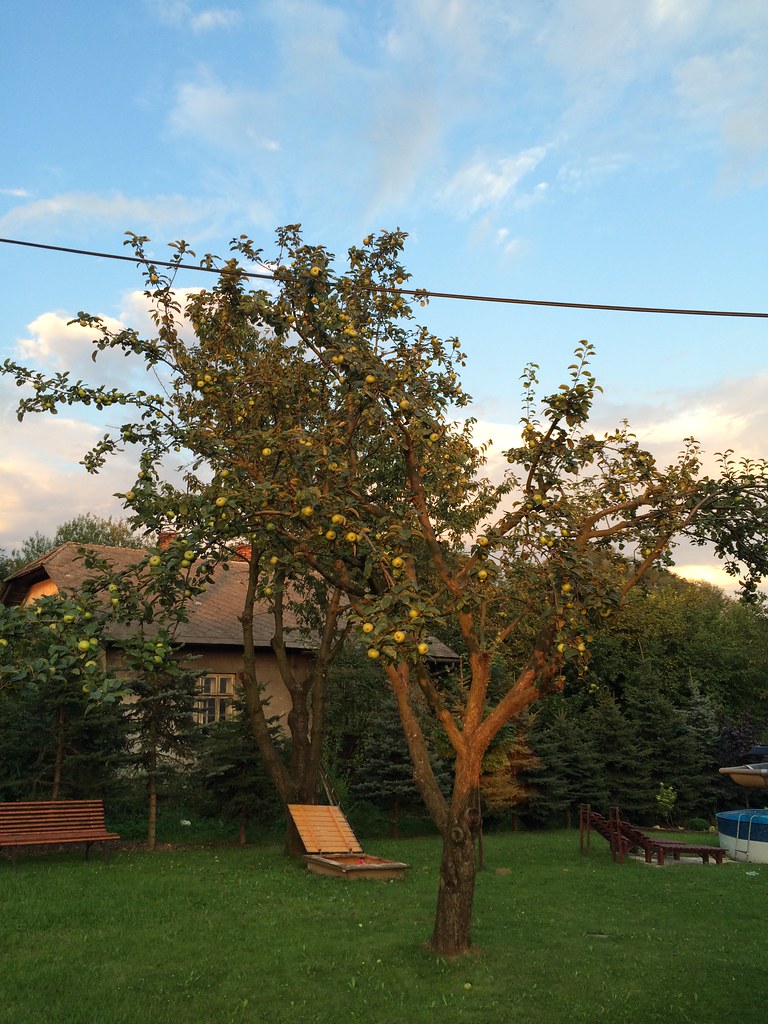 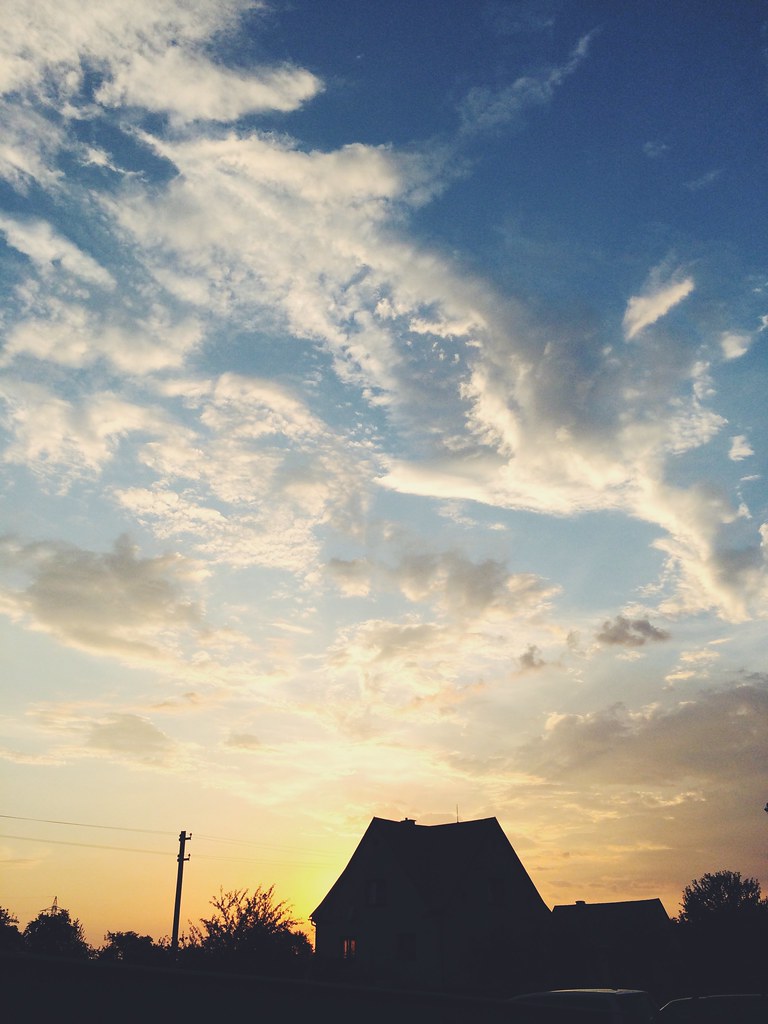 We have been so welcomed by the Josiah Venture family. Bethany and I were talking on the way home just how great that has been for us and how connected the JV missionaries are to each other. They have all been so hospitable to our family and we are blessed to be part of such a caring and loving group of people. Thank you Daniela and Kevin for reaching out to us and for making us feel welcome here. It means a lot to us and we praise God for you, your family, and the ministry the Lord has called you to.